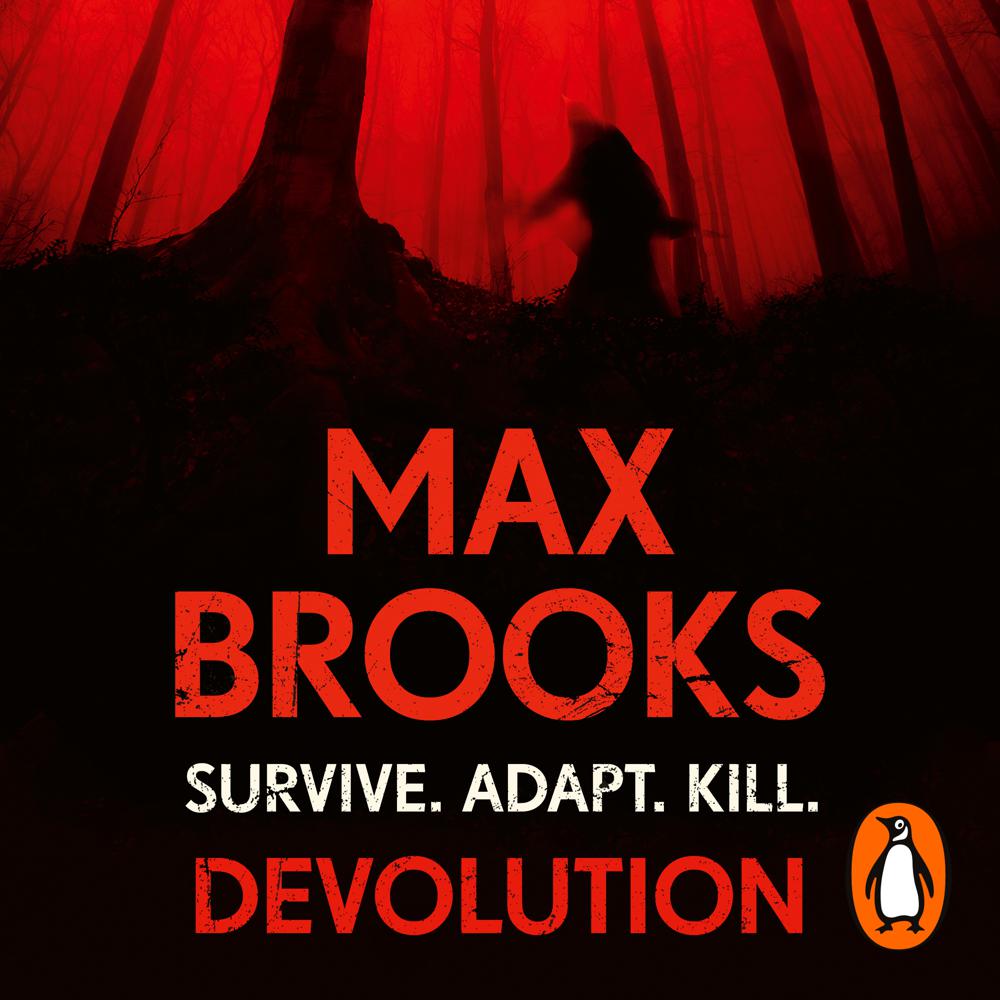 But the journals of resident Kate Holland, recovered from the town's bloody wreckage, capture a tale too harrowing - and too earth-shattering in its implications - to be forgotten.

In these pages, Max Brooks brings Kate's extraordinary account to light for the first time, faithfully reproducing her words alongside his own extensive investigations into the massacre and the beasts behind it, once thought legendary but now known to be terrifyingly real.

Kate's is a tale of unexpected strength and resilience, of humanity's defiance in the face of a terrible predator's gaze, and inevitably, of savagery and death.

Yet it is also far more than that.

Because if what Kate Holland saw in those days is real, then we must accept the impossible. We must accept that the creature known as Bigfoot walks among us - and that it is a beast of terrible strength and ferocity.

Part survival narrative, part bloody horror tale, part scientific journey into the boundaries between truth and fiction, this is a Bigfoot story as only Max Brooks could chronicle it - and like none you've ever read before.

The cast:
Judy Greer as Kate Holland
Nathan Fillion as Frank McCray
Kimberly Guerrero as Josephine Schell
With:
Jeff Daniels as Steve Morgan
Mira Furlan as Mostar
Kate Mulgrew as Hannah Reinhardt-Roth
Steven Weber as Tony Durant
and
Terry Gross and Kai Ryssdal as themselves
and
Max Brooks as the researcher

'Devolution is one of the greatest horror novels I've ever read. The characters soar, the ideas sing, and it's all going to scare the living daylights out of you.' Blake Crouch, author of Dark Matter and Recursion

'Devolution is spell binding. It is a horror story about how anyone, especially those who think they are above it, can slowly devolve into primal, instinctual behaviour. I was gripped from the first page to the last!' Les Stroud, creator of Survivorman

'Brooks packs his plot with action, information, and atmosphere, and captures both the foibles and the heroism of his characters. This slow-burning page-turner will appeal to Brooks' devoted fans and speculative fiction readers who enjoy tales of monsters.' Publishers Weekly

'Devolution is by Max Brooks, who wrote the stone cold classic that is World War Z, so I will follow him pretty much anywhere. Few things are pleasanter to read when cosy in bed than utterly dreadful dystopian things happening to somebody else.' Jenny Colgan

For any fan of Bigfoot or cryptozoology, it's a referential treat.

Drawing you in with likeable characters in a real-world situation, then smashing your trust to pieces like a giant ape crushing a skull with his bare hands. Devolution will make you think twice about booking that remote weekend getaway in the woods.

Another triumph from Max Brooks! . . . I can’t wait until he turns every monster from childhood into an intelligent, entertaining page-turner

From the feverish imagination behind World War Z comes a chilling narrative like no other, as the freshly discovered journals of a massacre survivor posit the horrifying suggestion of supernatural forces at work. Dark, gripping and visceral, Devolution is a unique journey into terror.

A masterful blend of laugh-out-loud social satire and stuff-your-fist-in-your-mouth horror. One elevates the other, making the book, and its message, all the more relevant.