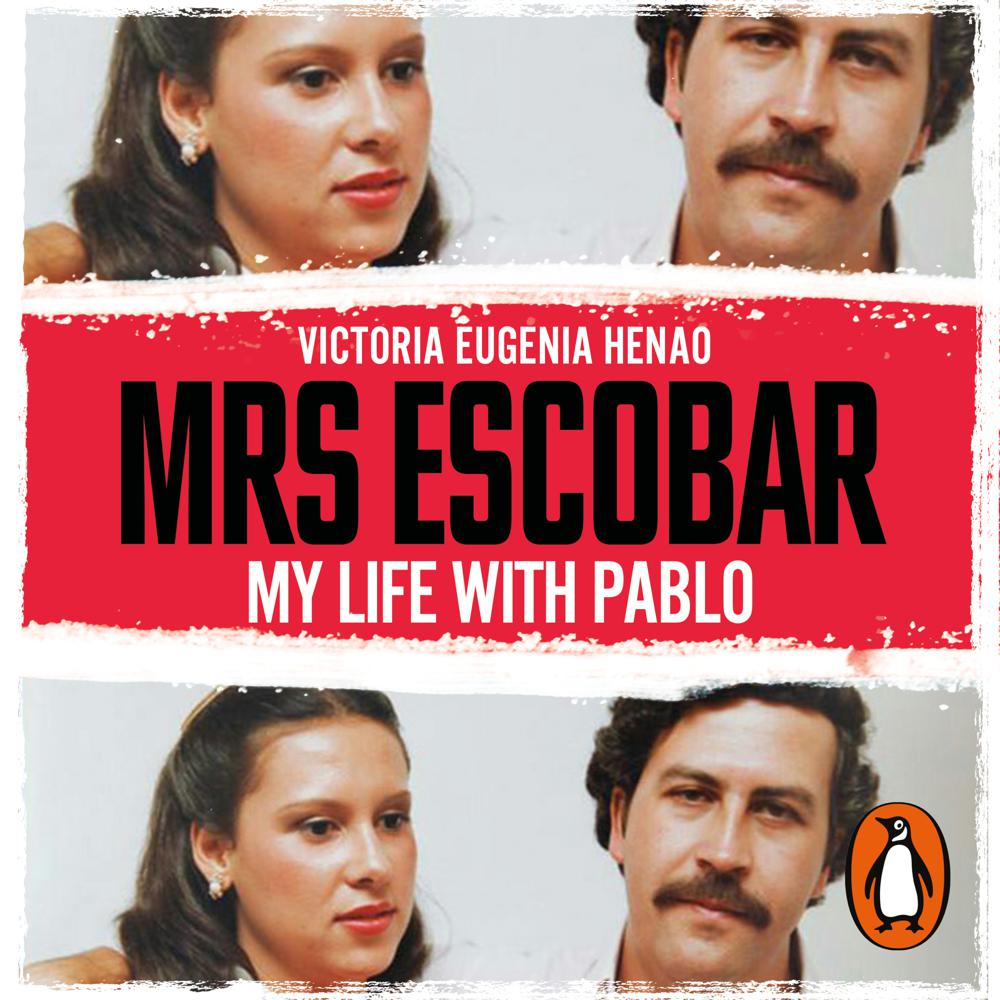 The closest you’ll ever get to the most infamous drug kingpin in modern history, told by the person who stood by his side

The story of Pablo Escobar, one of the wealthiest, powerful and violent criminals of all time has fascinated the world. Yet the one person closest to him has never spoken out – until now. Maria Victoria Henao met Pablo when she was 13, eloped with him at 15, and despite his numerous infidelities and violence, stayed by his side for the following 16 years until his death. At the same time, she urged him to make peace with his enemies and managed to negotiate her and her children’s freedom after Pablo’s demise.

On the 25th anniversary of Pablo’s death, the most intriguing character in the Escobar narrative is ready to share her story and reveal the real man behind the legend.

This engaging book will not have arrived soon enough for Netflix Narcos addicts craving more. It will also stand out as an invaluable text for any student of Colombia’s blood-drenched, modern history.