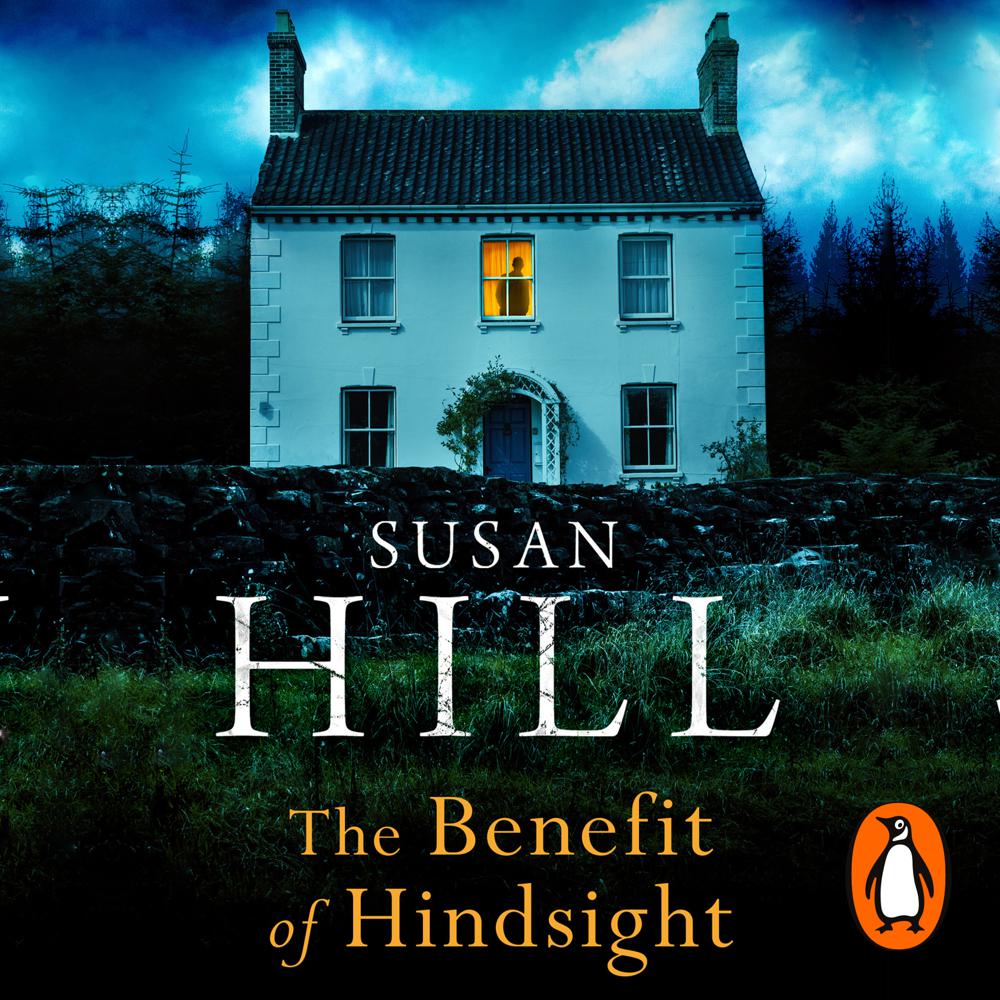 In this, the tenth Simon Serrailler crime novel, Simon must engage with his own demons as Lafferton struggles to cope with a series of crimes that threaten the sanctity of hearth and home.

On the face of it DCS Simon Serrailler has had time to recuperate after the violent incident that cost him his arm, and nearly his life. He is back in harness at Lafferton CID, but is spending his spare time high up in the cathedral roof, making drawings of some medieval angels which are being restored.

Lafferton is apparently going through a quiet patch, so far as crime is concerned, until one night two local men open their front door to a distressing scene. Simon makes a serious error of judgment when handling the incident. The stress of this, combined with the fact that he refused all offers of counselling after the loss of his arm, takes its toll.

In her new role as a private GP, Simon’s sister Cat’s medical and counselling skills are tested by terrible and unexpected events at the homes of two very different Lafferton women. Their unreliable father, Richard, has returned to live nearby, in a luxury apartment for the well-heeled over sixties. It’s not long before he’s up to his old tricks.

I love the Simon Serailler series and this was my favourite for a while... the ongoing family drama is hugely compelling. Add to that cleverly woven mystery elements and this, for me, puts this series somewhere near the top of my literary crime favourites

Superb... It's a book to start when you have time to spare as you're not readily going to put it down until you get to the last page... I read it in just over a day and I'm still thinking about the characters days later

The Benefit of Hindsight evolves organically by way of a brilliant fusion of parts: plot, setting, characters, dialogue... I read it at a sitting. Not just a good book but an experience

Beautifully told, Hill’s gimlet eye and steely prose remind you how fierce she can be