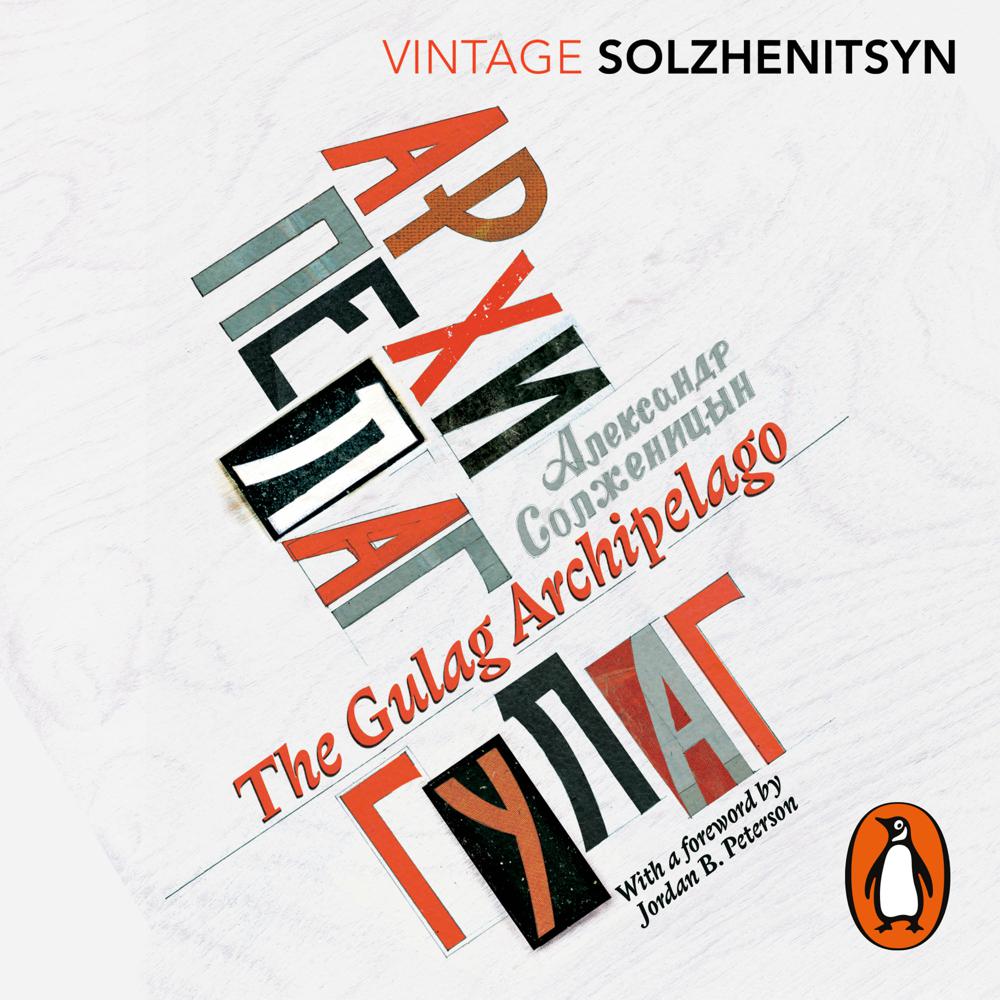 The audiobook edition of The Gulag Archipelago by Aleksandr Solzhenitsyn, read by the author's son, Ignat Solzhenitsyn.

The officially approved abridgement of The Gulag Archipelago Volumes I, II & III.

A vast canvas of camps, prisons, transit centres and secret police, of informers and spies and interrogators but also of everyday heroism, The Gulag Archipelago is Aleksandr Solzhenitsyn's grand masterwork. Based on the testimony of some 200 survivors, and on the recollection of Solzhenitsyn's own 11 years in labour camps and exile, it chronicles the story of those at the heart of the Soviet Union who opposed Stalin, and for whom the key to survival lay not in hope but in despair.

A thoroughly researched document and a feat of literary and imaginative power, this edition of The Gulag Archipelago was abridged into one volume at the author's wish and with his full co-operation.

He is one of the towering figures of the age as a writer, as moralist, as hero... in The Gulag Archipelago he has acheived the impossible

The ferocious testimony of a man of genius

What gives the book its value is the sound it gives out; the harsh roar give out by a wise and experienced animal as a warning that the herd is in danger