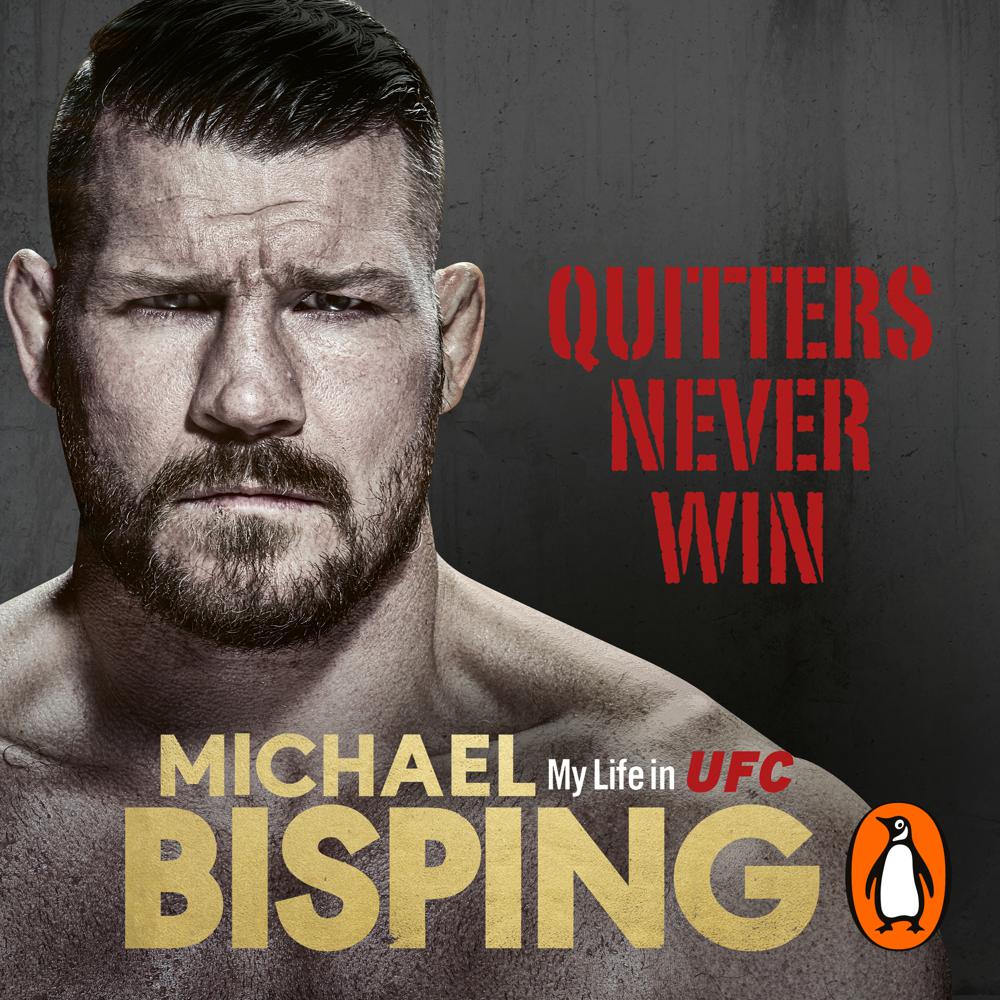 Some people are born to be a certain thing.
And I was a born fighter.

At the age of eight, Michael Bisping began his training in martial arts. By the time he was 15, he was fighting in his first no holds barred competition. When he turned professional and joined the UFC he was sure about one thing: only a world championship title would do. A British underdog in the greatest fighting championship on earth, he spent the next decade winning some of the championship’s most sensational contests to achieve his dream, becoming the first ever British UFC world champion in 2016.

From his boyhood years learning to fight in the gyms of Lancashire to his most shocking clashes in the cage, in Quitters Never Win Bisping tells the raw and unfiltered story behind his legendary career for the first time, including his greatest wins, his fiercest rivals and the harrowing injury that forced him into retirement. As audacious, entertaining and as candid as the man himself, it’s a backstage pass to one of the world’s most extreme sports and an unbridled account of what it really takes to become a champion, from sleeping in his own car to reaching the summit of the world’s fastest growing sport.