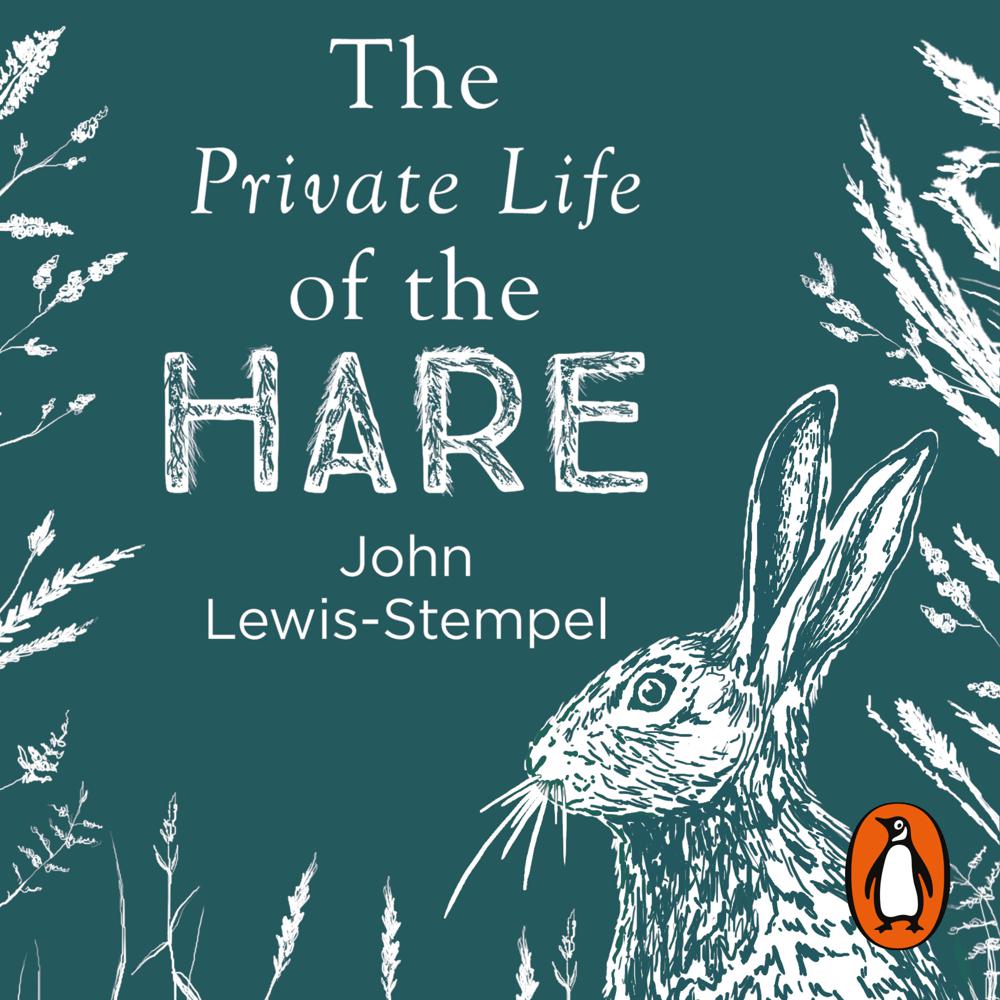 ‘To see a hare sit still as stone, to watch a hare boxing on a frosty March morning, to witness a hare bolt . . . these are great things. Every field should have a hare.’

The hare, a night creature and country-dweller, is a rare sight for most people. We know them only from legends and stories. They are shape-shifters, witches’ familiars and symbols of fertility. They are arrogant, as in Aesop’s The Hare and the Tortoise, and absurd, as in Lewis Carroll’s Mad March Hare. In the absence of observed facts, speculation and fantasy have flourished. But real hares? What are they like?

In The Book of the Hare, John Lewis-Stempel explores myths, history and the reality of the hare. And in vivid, elegant prose he celebrates how, in an age when television cameras have revealed so much in our landscape, the hare remains as elusive and magical as ever.

In vivid prose, [John Lewis-Stempel] celebrates how, in an age when television cameras have revealed so much in our landscape, the hare remains as magical and elusive as ever.