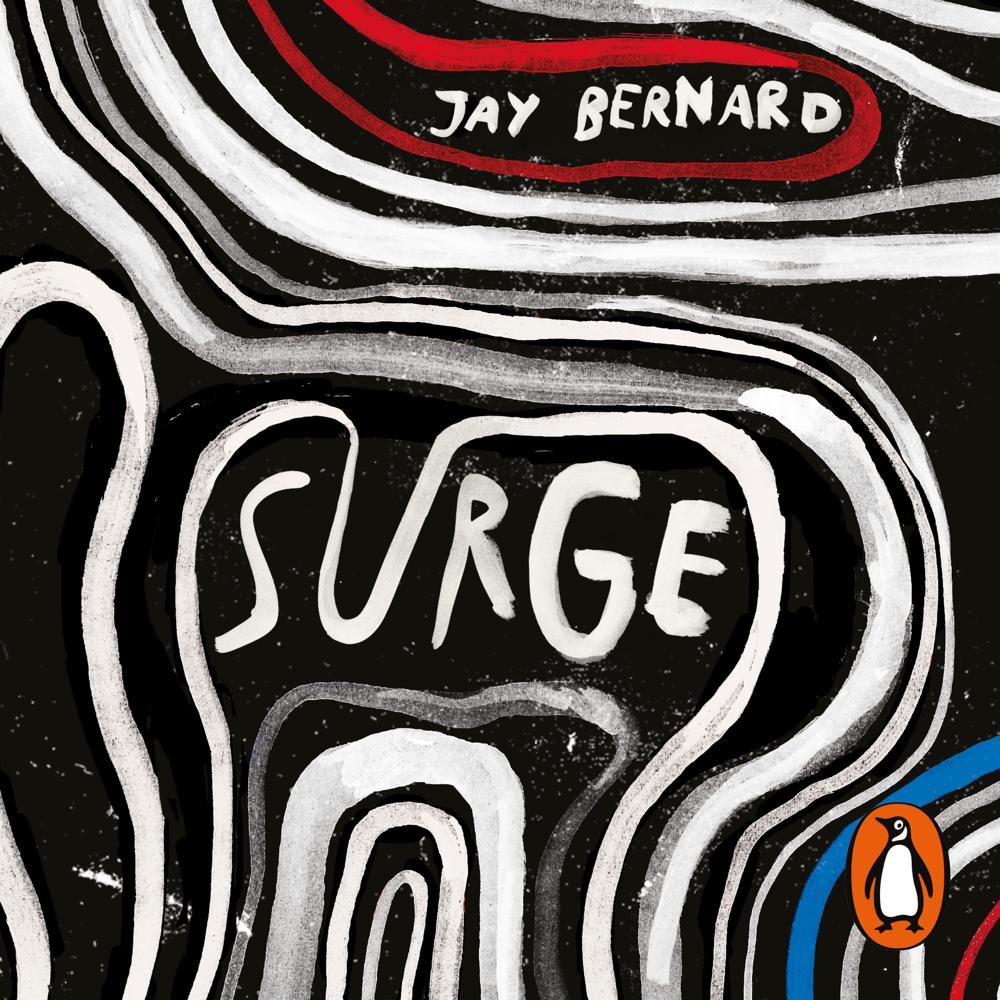 Brought To You By Penguin.

The audiobook edition of Surge, written and read by Jay Bernard.

Winner of The Sunday Times Young Writer of the Year Award 2020.

Jay Bernard's powerful debut is a queer exploration of the black British archive, tracing a line between two significant events in recent British history: the New Cross Massacre of 1981 in which thirteen young black people were killed in a house fire - and the Grenfell Tower fire in 2017. The collection stems from research undertaken about the New Cross Fire during a 2016 residency at the George Padmore Institute.

Surge is a radical hybrid, painfully beautiful multigenerational ghost story, a social document, and a work of political archaeology. It is an indictment of this country's systemic hostility to its black, Asian and ethnic minority population, and the scandalous lack of accountability when this system claims lives. It is a heartbreaking and brilliant book about an ongoing tragedy