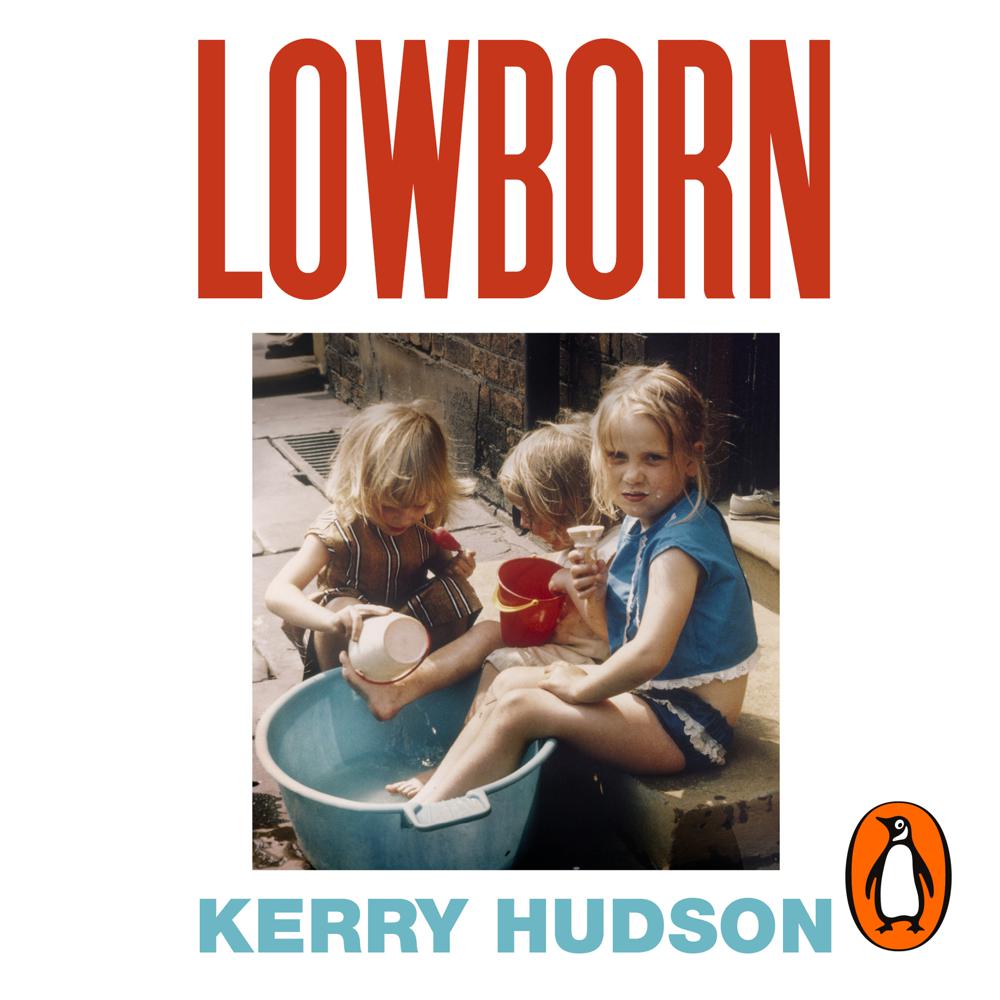 What does it really mean to be poor in Britain today? A prizewinning novelist revisits her childhood and some of the country's most deprived towns

'When every day of your life you have been told you have nothing of value to offer, that you are worth nothing to society, can you ever escape that sense of being ‘lowborn’ no matter how far you’ve come?’

Kerry Hudson is proudly working class but she was never proudly poor. The poverty she grew up in was all-encompassing, grinding and often dehumanising. Always on the move with her single mother, Kerry attended nine primary schools and five secondaries, living in B&Bs and council flats. She scores eight out of ten on the Adverse Childhood Experiences measure of childhood trauma.

Twenty years later, Kerry’s life is unrecognisable. She’s a prizewinning novelist who has travelled the world. She has a secure home, a loving partner and access to art, music, film and books. But she often finds herself looking over her shoulder, caught somehow between two worlds.

Lowborn is Kerry’s exploration of where she came from, revisiting the towns she grew up in to try to discover what being poor really means in Britain today and whether anything has changed. She also journeys into the hardest regions of her own childhood, because sometimes in order to move forwards we first have to look back.

Lowborn is an insider’s view of the complexities of modern-day poverty, written with humour and compassion, but without judgement. It should be required reading for anyone who unknowingly believes poverty is a personal choice and that if you work hard enough you’ll avoid its fate… a fearless writer, an inspiring woman

I loved Lowborn... A powerful exploration of Hudson's working-class childhood and its legacy

Lowborn is in part an indictment of a country that claims to still have a functioning welfare state… Most of all, it is a moving portrait of the survival and eventual flourishing of a remarkable spirit

Compelling, fascinating and well-written, undeniably grim but peppered with humour and tenderness...Hudson demonstrates that only by lifting whole communities out of poverty...can we hope to avoid consigning children and young people like her – vulnerable and blameless – to the worst of lives

Elegant, compassionate and powerful… tells the hidden story of what it means to be poor in Britain today