On a Turning Tide
Ellie Dean 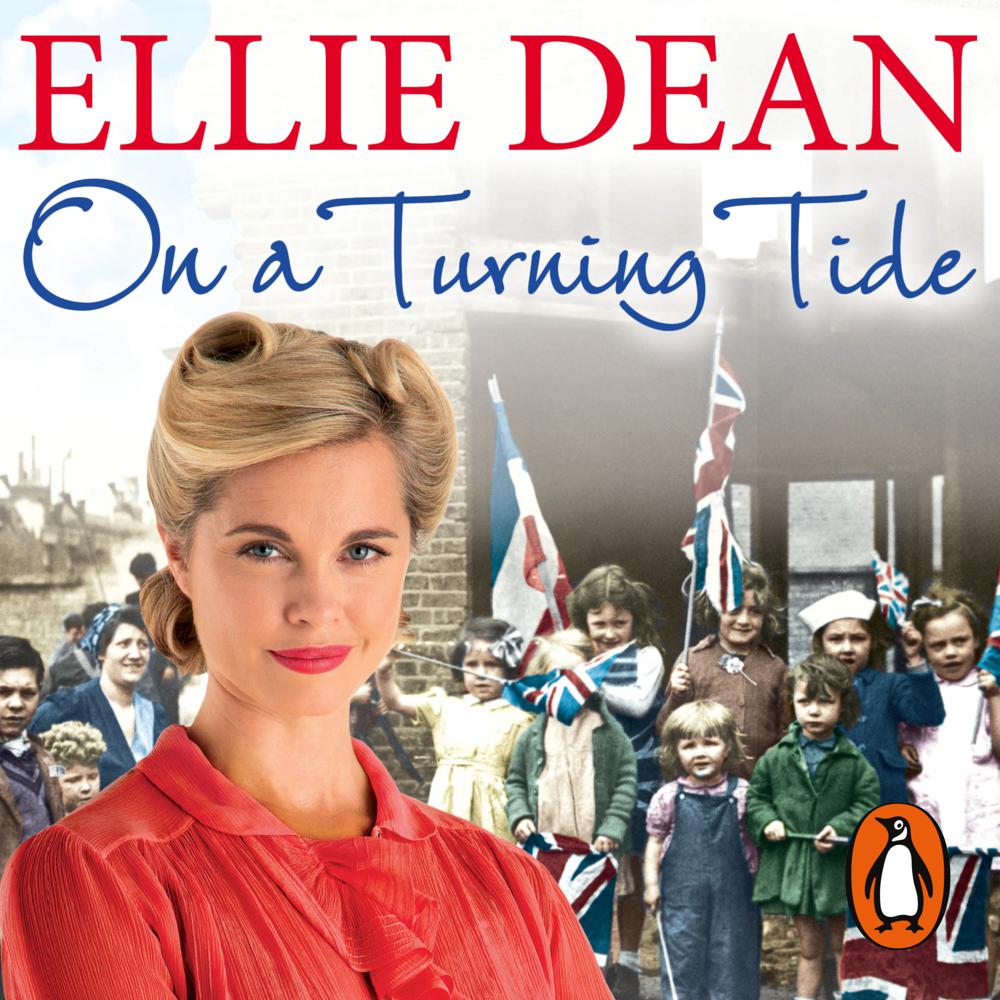 Random House presents the audiobook edition of On a Turning Tide by Ellie Dean, read by Penelope Freeman.

As the Allied troops draw closer to victory, life at Beach View Boarding House is still full of uncertainty.

Rosie’s plans for her wedding to Ron Reilly are plagued with misunderstandings. And when Ron takes on a secret assignment just days before they are due to say their vows, it seems their plans for a future together may be doomed.

Meanwhile, Peggy Reilly embraces her new managerial role at the uniform factory. It’s a welcome distraction while her husband Jim is still away fighting in the Far East. But when an old school adversary joins the factory’s ranks, Peggy must win her own battles on the home front.

As a new year dawns, hopes grow brighter for the return of loved ones – but a big sea change is still to come before Victory in Europe can be declared.

Victory is in sight, but the war is not yet won.

I have fallen in love with the setting and the characters and all the various strands of the story. On a Turning Tide was another story to relish in the Cliffehaven series and I raced through it in as few sittings as possible.

I loved On a Turning Tide, it is such a poignant, gripping and often thought-provoking story. The Cliffehaven series continues to guarantee a heartwarming, absorbing read and I can't wait for the next instalment, With Hope and Love, later this year.

We absolutely ADORED this latest addition to the series… an easy writing style that grabs your attention from the start and keeps it throughout the story.