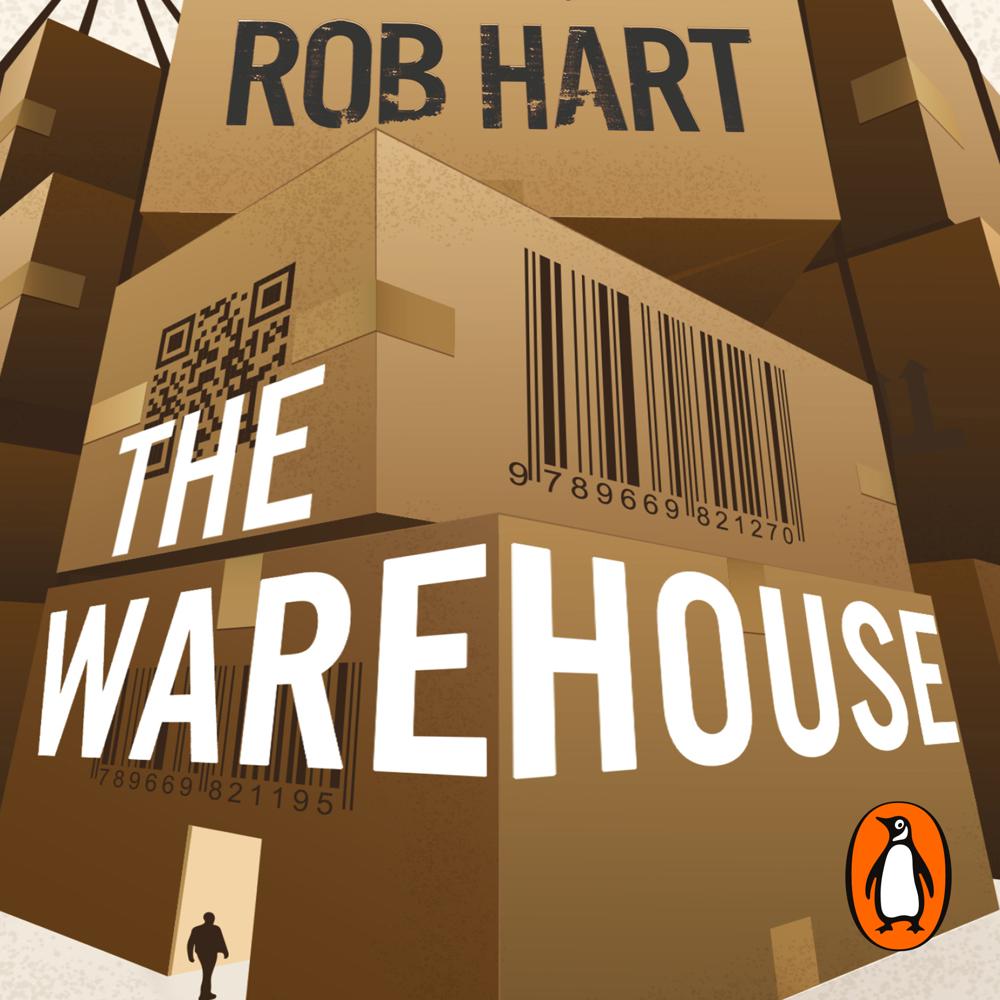 'Engrossing ... it will make you forget all about your favourite streaming service for a few nights...' Stephen King
'Featuring an explosive twist-in-the-tail climax, this terrifying hybrid of Orwell's Nineteen Eighty-Four and Zamyatin's We is a triumph' Guardian

In a world ravaged by bankruptcy and unemployment, Cloud is the only company left worth working for. But what will it cost you?

Amidst the wreckage of America, Cloud reigns supreme. Cloud brands itself not just as an online storefront, but as a global saviour. Yet, beneath the sunny exterior, lurks something far more sinister.

Paxton never thought he’d be working Security for the company that ruined his life, much less that he’d be moving into one of their sprawling live-work facilities. But compared to what’s left outside, perhaps Cloud isn’t so bad. Better still, through his work he meets Zinnia, who fills him with hope for their shared future.

Except that Zinnia is not what she seems. And Paxton, with his all-access security credentials, might just be her meal ticket.

As Paxton and Zinnia’s agendas place them on a collision course, they’re about to learn just how far the Cloud will go to make the world a better place.

To beat the system, you have to be inside it.

A gripping read, a literary blockbuster with brains

Featuring an explosive twist-in-the-tail climax, this terrifying hybrid of Orwell’s Nineteen-Eighty-Four and Zamyatin’s We is a triumph