If, Then
Kate Hope Day 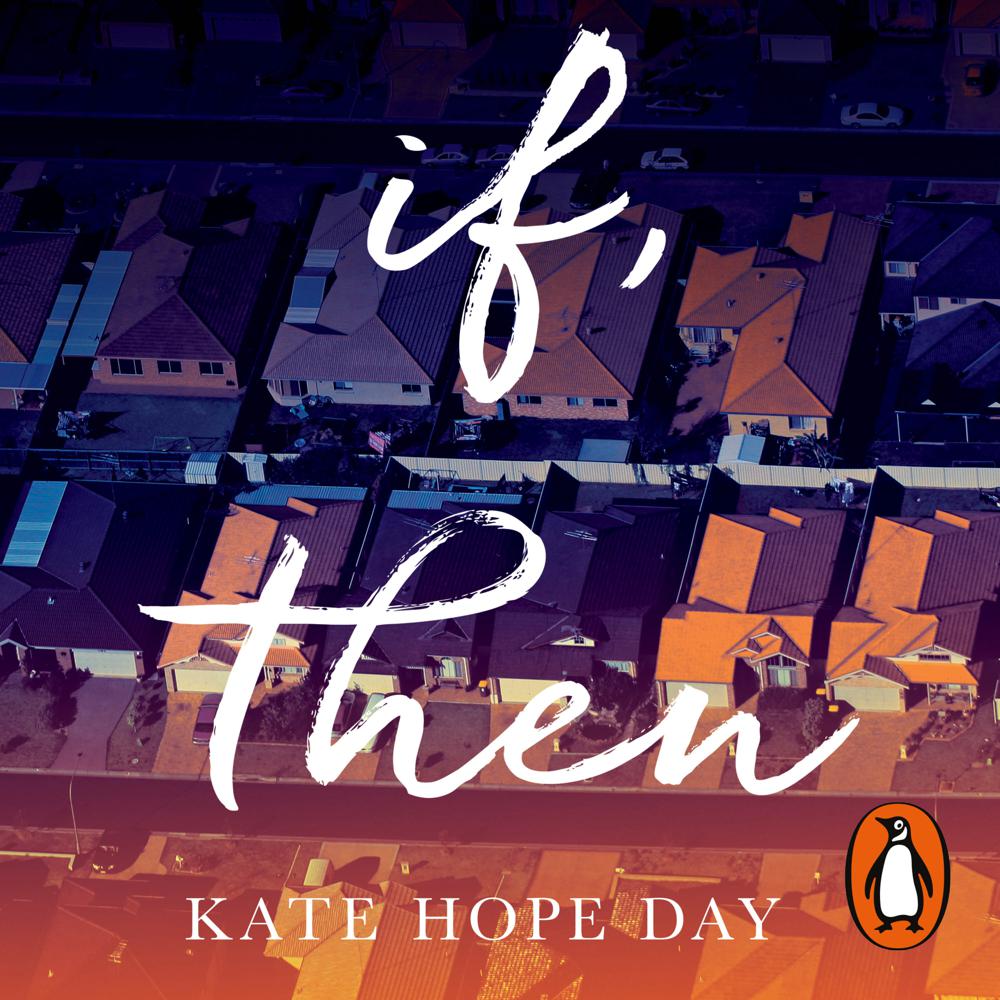 Random House presents the audiobook edition of If, Then by Kate Hope Day, read by Rebecca Lowman.

In a sleepy Oregon town at the base of a dormant volcano, four neighbours find their lives upended when they see visions of themselves in an alternate reality, and have to question the choices they’ve made as natural disaster looms.

For fans of Celeste Ng's LITTLE FIRES EVERYWHERE and TV serial SIX FEET UNDER.
In the shadow of a dormant volcano in Oregon lies a small town much like any other – though mistier perhaps, and greener. Look closely and you’ll see four neighbours plagued by strange visions.

Ginny, a devoted surgeon, is troubled by thoughts of a beautiful colleague in her bed.

Cass, a brilliant scholar struggling with the demands of a small baby, envisages herself pregnant once more – just as she is returning to her game-changing research.

And then there’s Samara, a young estate agent, who glimpses images of her dead mother alive again, healthy and vibrant.

As the volcano begins to rumble, it becomes clear that these visions mean more than at first it seemed, and that the fate of this close-knit community hangs in the balance.

A suburban drama built to leap from page to screen

A mind-bending reflection on the nature of free choice and time. What if, just for a moment, we could see other paths we might have taken? If we collided with alternate versions of ourselves, would we change our own destinies? Kate Hope Day writes with a tender and vivid attention to the extraordinary details of ordinary lives. A fascinating and moving debut.

Effortlessly meshing the dreamlike and the realistic, [Kate Hope] Day’s well-crafted mix of literary and speculative fiction is an enthralling meditation on the interconnectedness of all things.

A gorgeous novel that asks us to imagine all the possible versions of ourselves that might exist. A must read.