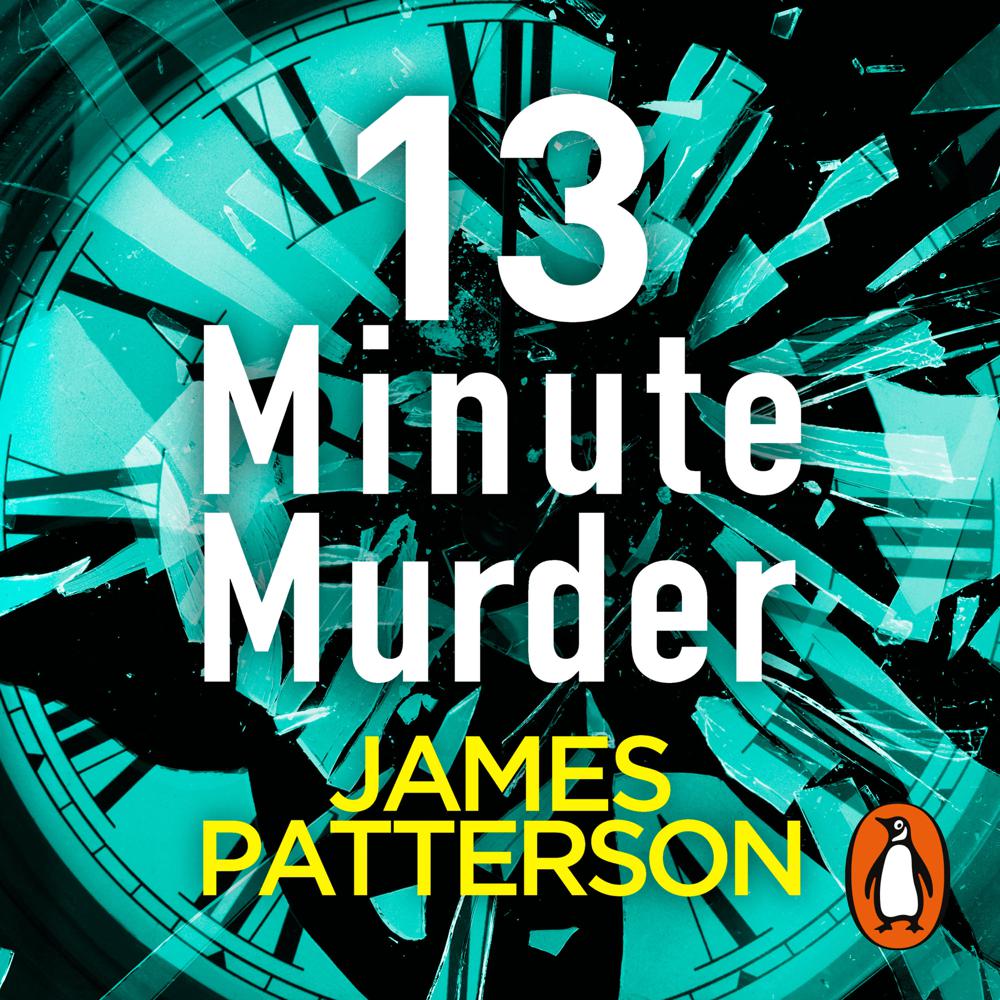 From an assassin on the run to a family rife with scandal, this thrilling short story collection is packed with murder, revenge, and shocking twists.

13-MINUTE MURDER WITH SHAN SERAFIN:
Michael Ryan can kill anybody in just minutes - from the first approach to the clean escape. An anonymous client offers Ryan a rich payout to assassinate a target in Harvard Yard. It's exactly the last big job he needs to walk away from his life as a hit-man. But the hit goes horribly wrong, and now his beloved wife Maria is missing. Now the world's fastest hit-man sets out for one last score: revenge. And every minute counts.

DEAD MAN RUNNING WITH CHRISTOPHER FARNSWORTH:
Dr Randall Beck is an eccentric psychiatrist with a terminal disease. This makes him fearless, which comes in handy when a patient is murdered before his eyes - a patient with an unspeakable secret.

KILL AND TELL WITH SCOTT SLAVEN:
Famous film director Wayne Tennet stands accused by his stepdaughter of crossing the line. Falsely, he swears. Now his life and career hang in the balance. But why would she lie?