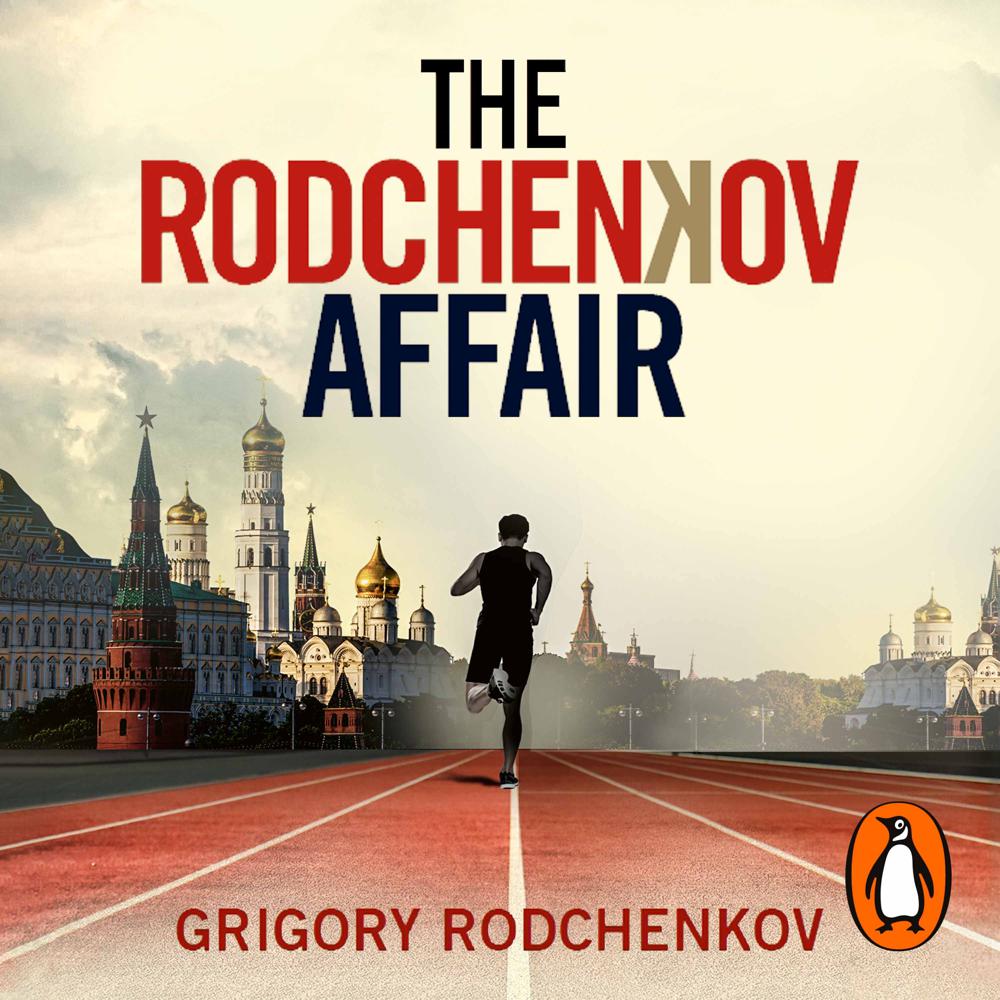 ***Winner of the William Hill Sports Book of the Year, 2020 - the inside story of the Russian doping programme by the man behind it all***

One of the Financial Times's 'Fifty people who shaped the decade'

'The biggest sports scandal the world has ever seen'

In 2015, Russia's Anti-Doping Centre was suspended by the World Anti-Doping Agency (WADA) following revelations of an elaborate state-sponsored doping programme at the 2014 Sochi Winter Olympics. Involving a nearly undetectable steroid delivery system known as 'Duchesse cocktail', tampering and switching of urine samples, and a complex state-sanctioned cover-up, the programme was masterminded by Grigory Rodchenkov.

The Rodchenkov Affair tells the full, unadulterated story that was first glimpsed in Bryan Fogel's award-winning documentary and still continues to captivate and shock the world. Charting the author's childhood growing up under the Iron Curtain, his first encounter with doping as a 22-year-old student athlete at Moscow State University, and his subsequent career working for the Soviet Olympic Committee, this breathtakingly candid journey reveals a rigged system of flawed individuals, brazen deceit and impossible moral choices.