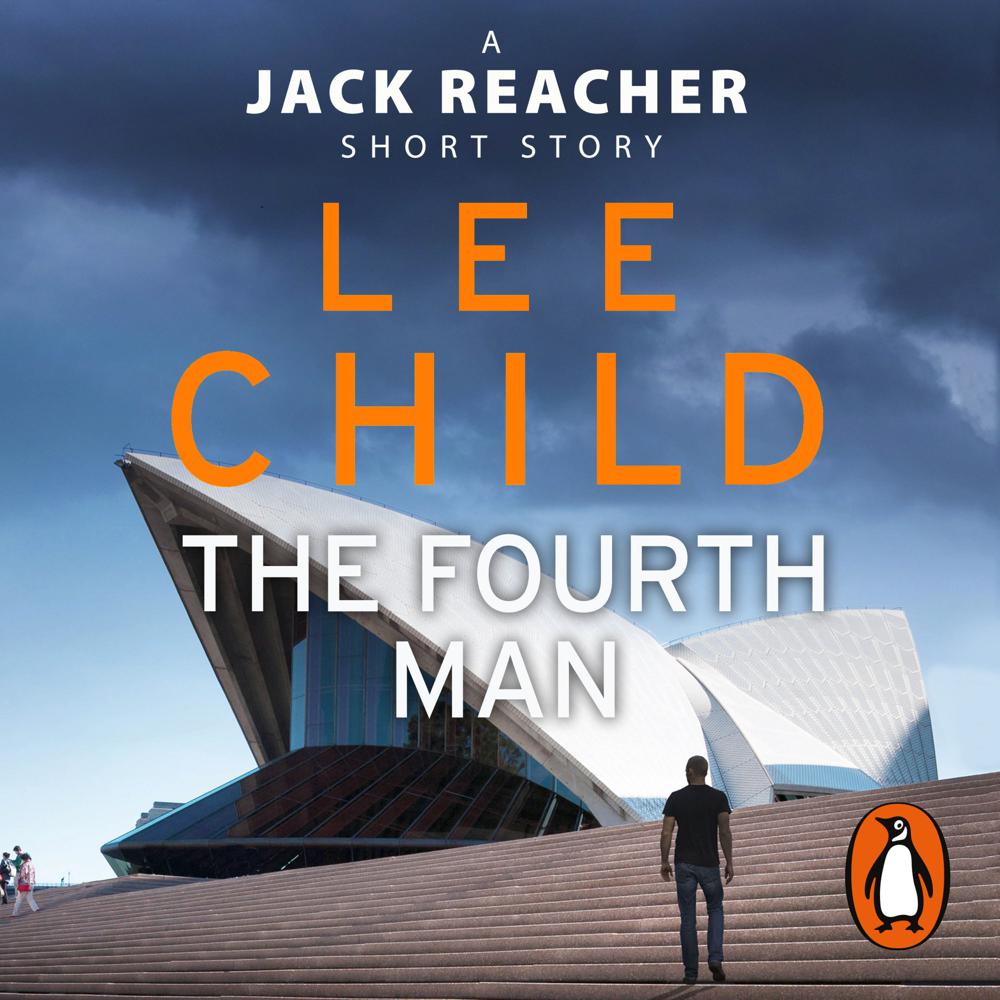 THE BRAND NEW JACK REACHER STAND-ALONE SHORT STORY THAT SEES REACHER GOING DOWN UNDER FOR THE FIRST TIME - BUT POSSIBLY NOT THE LAST. It's a short read, but perfect for a coffee break.

Jack Reacher, ex-military drifter of no fixed abode, is stalked and tracked down by an FBI agent. She tells him that in a house raid in Sydney, Australian law enforcement found a list. There were four people on it, including him. The other three are dead.

Hours later, Reacher is in the air, on his way to Sydney. What was the evil buried twenty-five years ago, that has now resurfaced? Will Reacher be able to find the killers, before they find him?