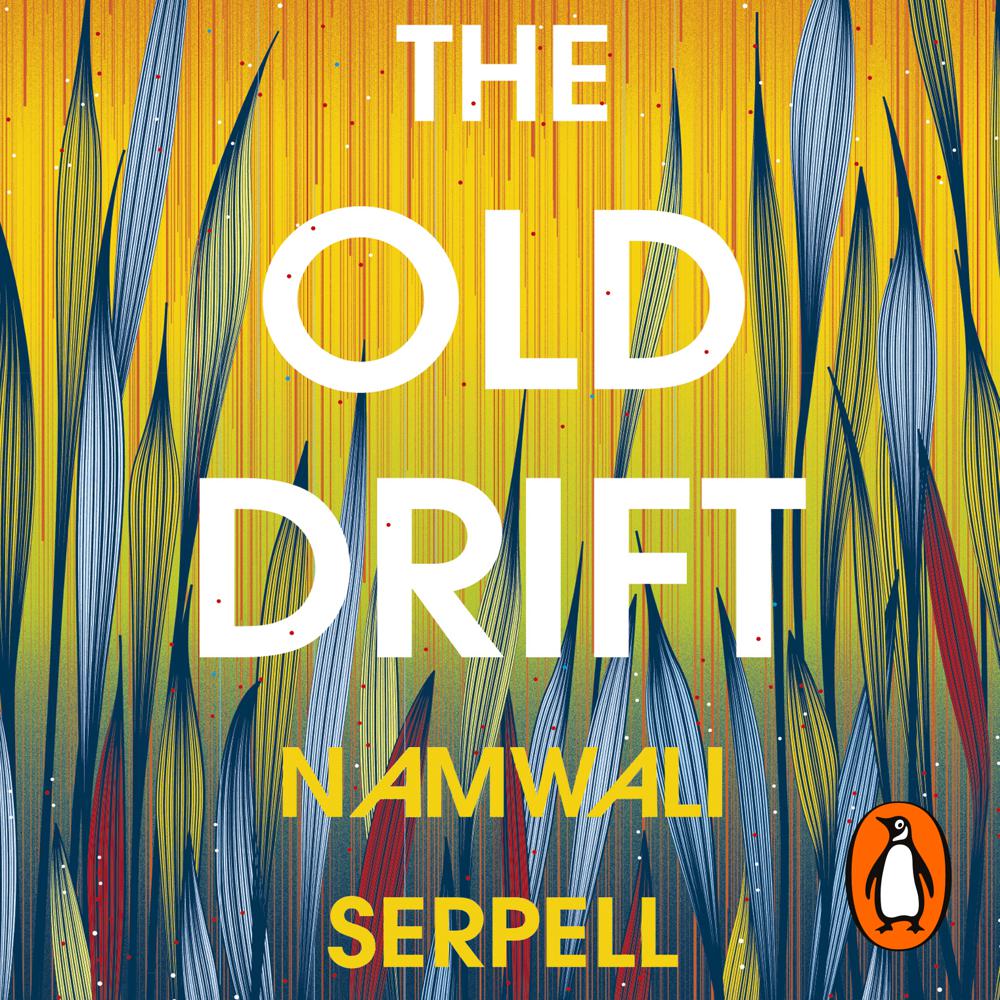 Electrifying, playful, ambitious, brilliant – a Zambian debut novel that follows three generations of three families, telling the story of a nation, and of the grand sweep of time

'It’s difficult to think of another novel that is at once so sweepingly ambitious and so intricately patterned, delivering the pleasures of saga and poetry in equal measure. The Old Drift is an endlessly innovative, voraciously brilliant book, and Namwali Serpell is among the most distinctive and exciting writers to emerge in years.' Garth Greenwell

On the banks of the Zambezi River, a few miles from the majestic Victoria Falls, there was once a colonial settlement called The Old Drift. Here begins the epic story of a small African nation, told by a mysterious swarm-like chorus that calls itself man’s greatest nemesis. The tale? A playful panorama of history, fairytale, romance and science fiction. The moral? To err is human.

In 1904, in a smoky room at the hotel across the river, an Old Drifter named Percy M. Clark, foggy with fever, makes a mistake that entangles the fates of an Italian hotelier and an African busboy. This sets off a cycle of unwitting retribution between three Zambian families (black, white, brown) as they collide and converge over the course of the century, into the present and beyond. As the generations pass, their lives – their triumphs, errors, losses and hopes – form a symphony about what it means to be human.

From a woman covered with hair and another plagued with endless tears, to forbidden love affairs and fiery political ones, to homegrown technological marvels like Afronauts, microdrones and viral vaccines – this gripping, unforgettable novel sweeps over the years and the globe, subverting expectations along the way. Exploding with colour and energy, The Old Drift is a testament to our yearning to create and cross borders, and a meditation on the slow, grand passage of time.

From the poetry and subtle humor constantly alive in its language, to the cast of fulsome characters that defy simple categorization, The Old Drift is a novel that satisfies on all levels. Namwali Serpell excels in creating portraits of resilience—each unique and often heartbreaking. In The Old Drift the individual struggle is cast against a world of shifting principles and politics, and Serpell captures the quicksand nature of a nation’s roiling change with exacting precision. My only regret is that once begun, I reached the end all too soon

Brilliant...there are moments of such heart-wrenching poignancy that I had to put the book down several times and recompose myself. Serpell writes with the emotional maturity and sardonic smile of one who has lived several times already

An intimate, brainy, gleaming epic... The reader who picks up The Old Drift is likely to be more than simply impressed. This is a dazzling book, as ambitious as any first novel published this decade. It made the skin on the back of my neck prickle...she’s such a generous writer. The people and the ideas in The Old Drift, like dervishes, are set whirling

An impressive first novel… The Old Drift is electric with the sense that Serpell is laying down pieces in a puzzle kept teasingly out of sight... A growing sense that The Old Drift could go on for ever is tribute to its inventiveness