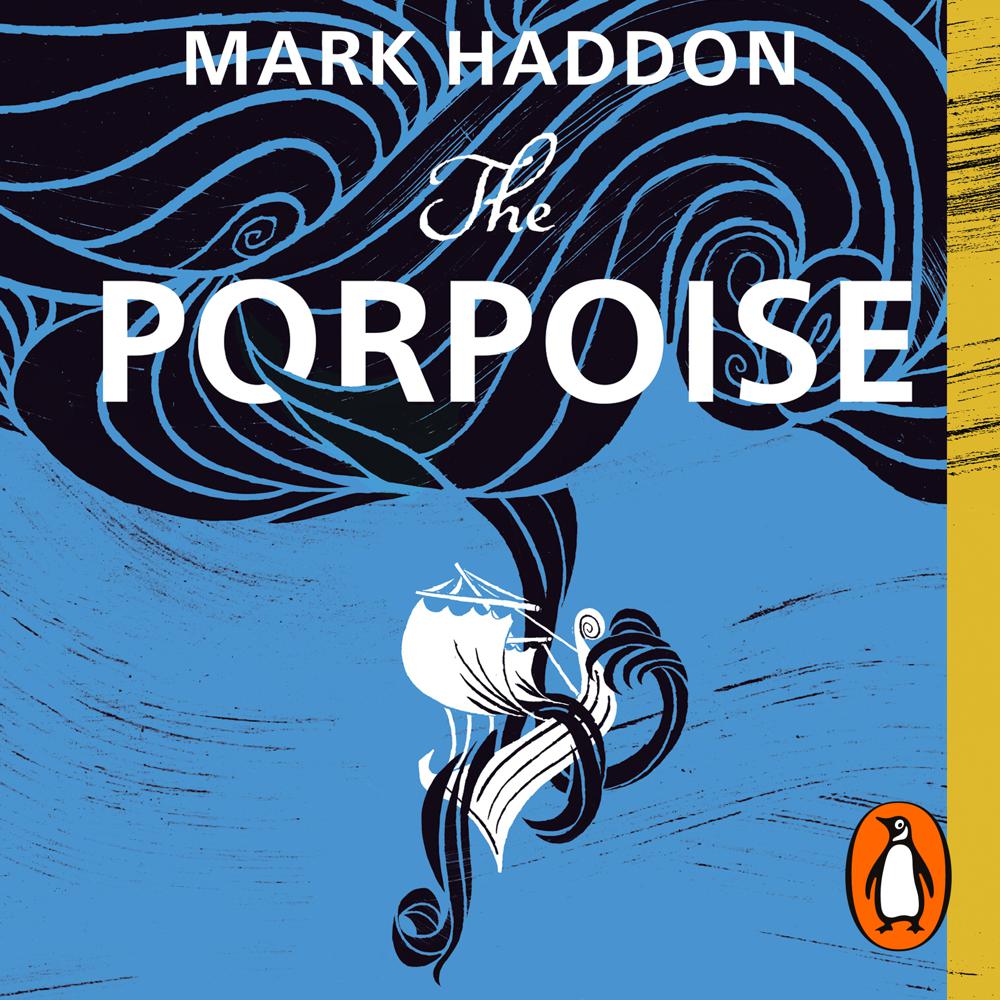 ‘I really am so very, very sorry about this,’ he says, in an oddly formal voice… They strike the side of a grain silo. They are travelling at seventy miles per hour.

A newborn baby is the sole survivor of a terrifying plane crash.

She is raised in wealthy isolation by an overprotective father. She knows nothing of the rumours about a beautiful young woman, hidden from the world.

When a suitor visits, he understands far more than he should. Forced to run for his life, he escapes aboard The Porpoise, an assassin on his tail…

So begins a wild adventure of a novel, damp with salt spray, blood and tears. A novel that leaps from the modern era to ancient times; a novel that soars, and sails, and burns long and bright; a novel that almost drowns in grief yet swims ashore; in which pirates rampage, a princess wins a wrestler’s hand, and ghost women with lampreys’ teeth drag a man to hell – and in which the members of a shattered family, adrift in a violent world, journey towards a place called home.

Wondrous... a violent, all-action thrill ride shuttling between antiquity and the present... just downright brilliant... a transcendant, transporting experience... A helix, a mirror ball, a literary box of tricks… take your pick: this is a full-spectrum pleasure, mixing metafictional razzmatazz with pulse-racing action and a prose style to die for. I’ll be staggered if it’s not spoken of whenever prizes are mentioned this year

The extraordinary force and vividness of Haddon's prose ensure that The Porpoise reads [...] as a continually unfolding demonstration of the transporting power of stories... This is language that knows how to do things: sail a ship, make a gold buckle, negotiate the tides of the Thames. It's a stunningly effective combination of the quotidian and the mythic that pins impossibility to the page

The Porpoise is terrifically violent, with a bright, innocent ferocity … Haddon wants to restore agency to the female characters sidelined by the Antiochus legend. This could feel like a condescending attempt to end up on the right of history, but doesn’t

A beautifully rendered retelling…[and] a gripping novel that, despite its rollicking plot, never feels relentless, and is often very affecting indeed