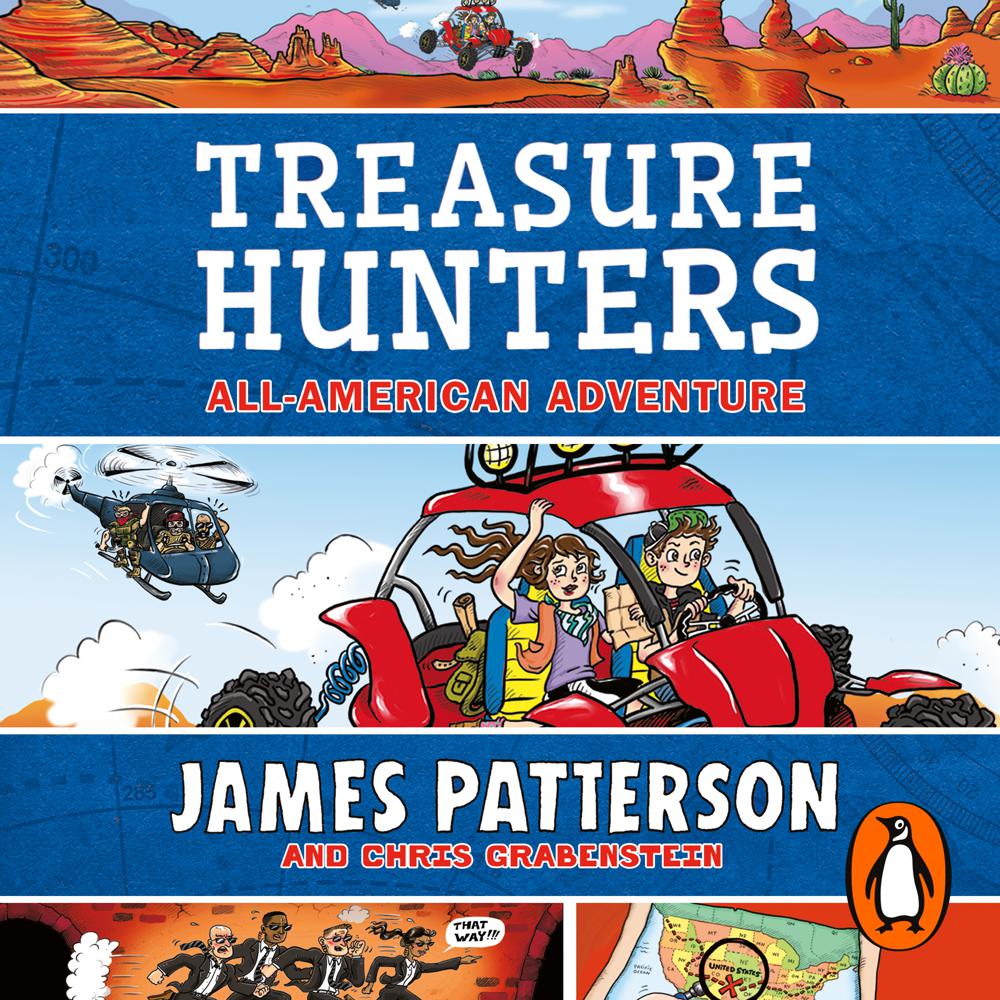 The USA is in danger...and only the Kidds can find the treasure that will save it!

Bick, Beck, Storm and Tommy are stuck in Washington, D.C. without any priceless antiques to hunt – BORING! But everything changes when the Kidds uncover a dastardly conspiracy: a fake Bill of Rights!

Now they're crisscrossing the country in a race to prove the document is a forgery. But the key is exposing the conspiracy may have been under their noses the whole time. And if they don't find it soon, the USA as we know it could be gone forever...