After the Party
Lisa Jewell 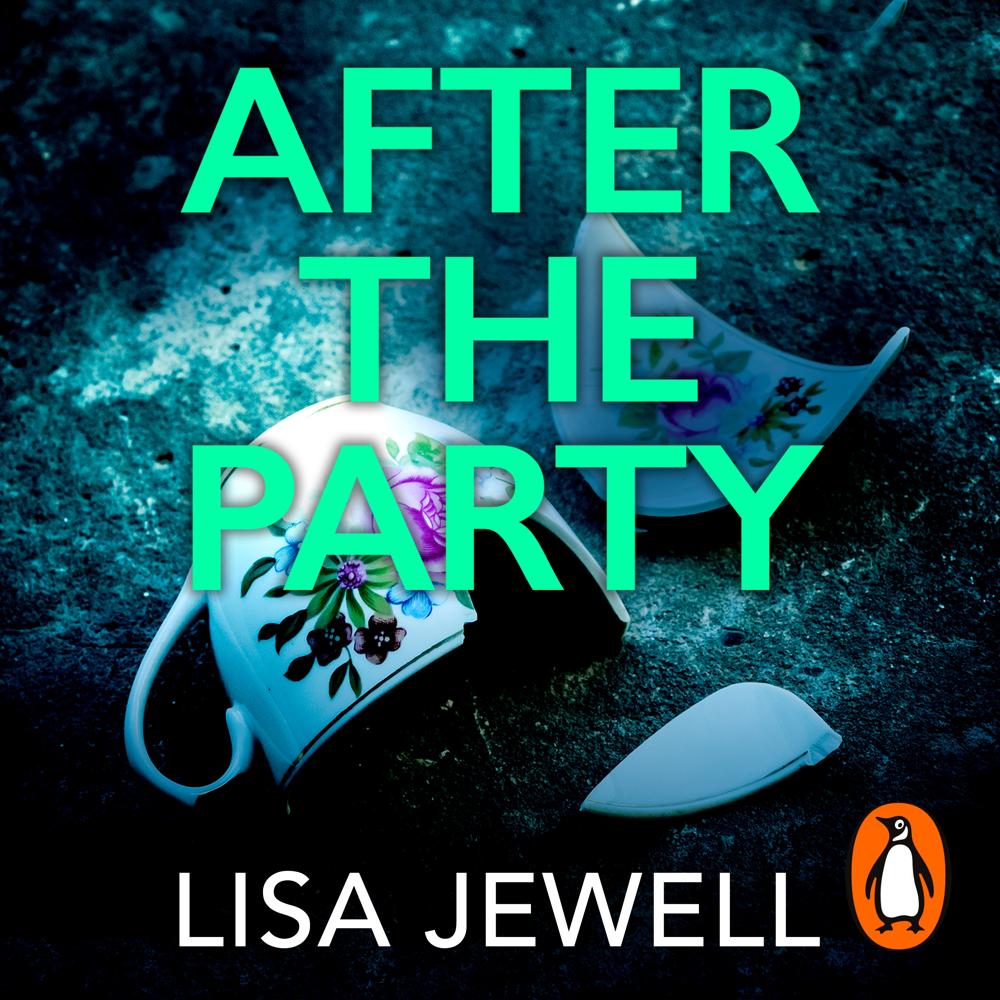 Random House presents the audiobook edition of After the Party by Lisa Jewell, read by Imogen Church.

Eleven years ago, Jem and Ralph fell in love. They thought it would be for ever, that they’d found their happy ending.

Then two became four, a flat became a house. Romantic nights out became sleepless nights in.

And they soon found that life wasn’t quite so simple any more.

Now two people who were so right together are starting to drift apart. As they try to find a way back to each other, back to what they once had, they both become dangerously distracted.

But maybe it’s not too late to recapture happily ever after ...