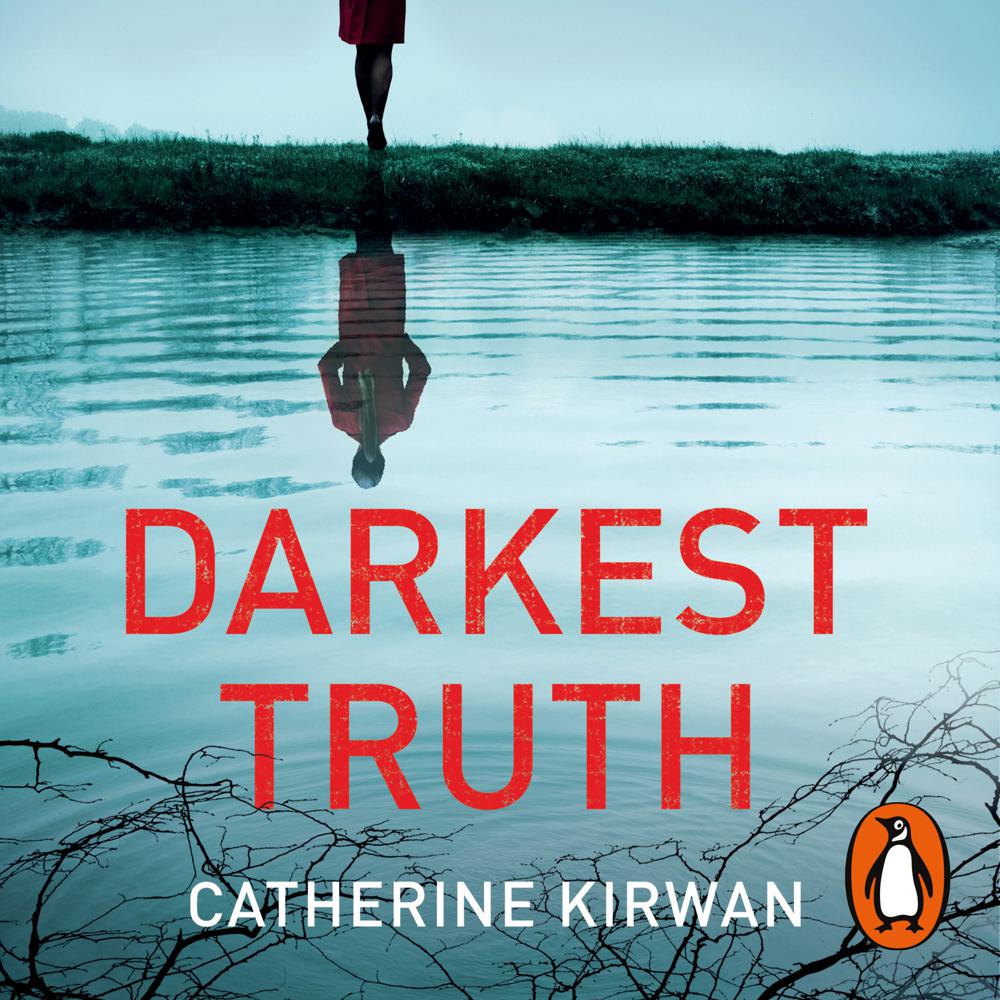 It only takes one person to break the silence.

When solicitor Finn Fitzpatrick is approached by a man to investigate the death of his daughter, her first instinct is to refuse.

The father is grieving, and unable to accept that his daughter committed suicide. And yet something about the man’s story chimes with Finn.

Why did a bright, confident, beautiful young girl suddenly drop out of school? Could the answer lie in her relationship with Ireland's most famous film director?

The deeper Finn goes into the case, the more dark, twisted and dangerous the picture becomes.

'Just finished Darkest Truth by Catherine Kirwan. It's brilliant! A heroine flawed but not in the normal whisky-soaked-my-wife-has-left me way - that takes you on an evocative crime journey through the cut-throughs and cobbles of Cork City. A fabulous sleep thief and great read.' OWEN McDONNELL, Killing Eve

'A clever twist on the genre.' ARAMINTA HALL, author of Our Kind of Cruelty

'A gripping, twisting novel of mounting suspense. It couldn't be more relevant.' AMY LLOYD, author of The Innocent Wife

'A fast-paced and twisty thriller, with a gutsy protagonist you can't help but root for. It left me breathless.' CLAIRE ASKEW, author of All The Hidden Truths

'The story is told at a propulsive rate, the legal details are persuasive and the dialogue is excellent.' IRISH TIMES

'This is a wonderfully assured debut. While the plot of Darkest Truth may have been suggested by the recent worldwide #MeToo movement, there is little of the 'me too' in its writing because Kirwan delivers her cracking tale in her own distinctive voice. In Finn Fitzpatrick, she has created an immensely likeable, feisty and individual character, and the supporting cast in this intriguing mystery are equally well drawn.' IRISH INDEPENDENT

'Her quest to expose Gill is dark and twisted, but the believability of the characters is undeniable. Powerful writing’ WOMAN

Darkest Truth has an unforgettable heroine, a well plotted story and very moving honesty at its heart. Timely and highly evocative of its setting, it's a strikingly good debut. I can't wait to read more from Catherine Kirwan.

Darkest Truth tackles difficult issues with empathy and intelligence and still manages to be a gripping, twisting novel of mounting suspense. It couldn't be more relevant and the time to read this is right now.

A strong, authentic and thoroughly likeable solicitor-protagonist, vivid setting and gripping storyline make for a terrific debut. I look forward to more from Catherine Kirwan!

A fast-paced and twisty thriller, with a gutsy protagonist you can't help but root for. It left me breathless.

A clever twist on the genre, asking us to look at male privilege and the reasons why these men have been able to get away with their crimes for so long...A very timely novel.