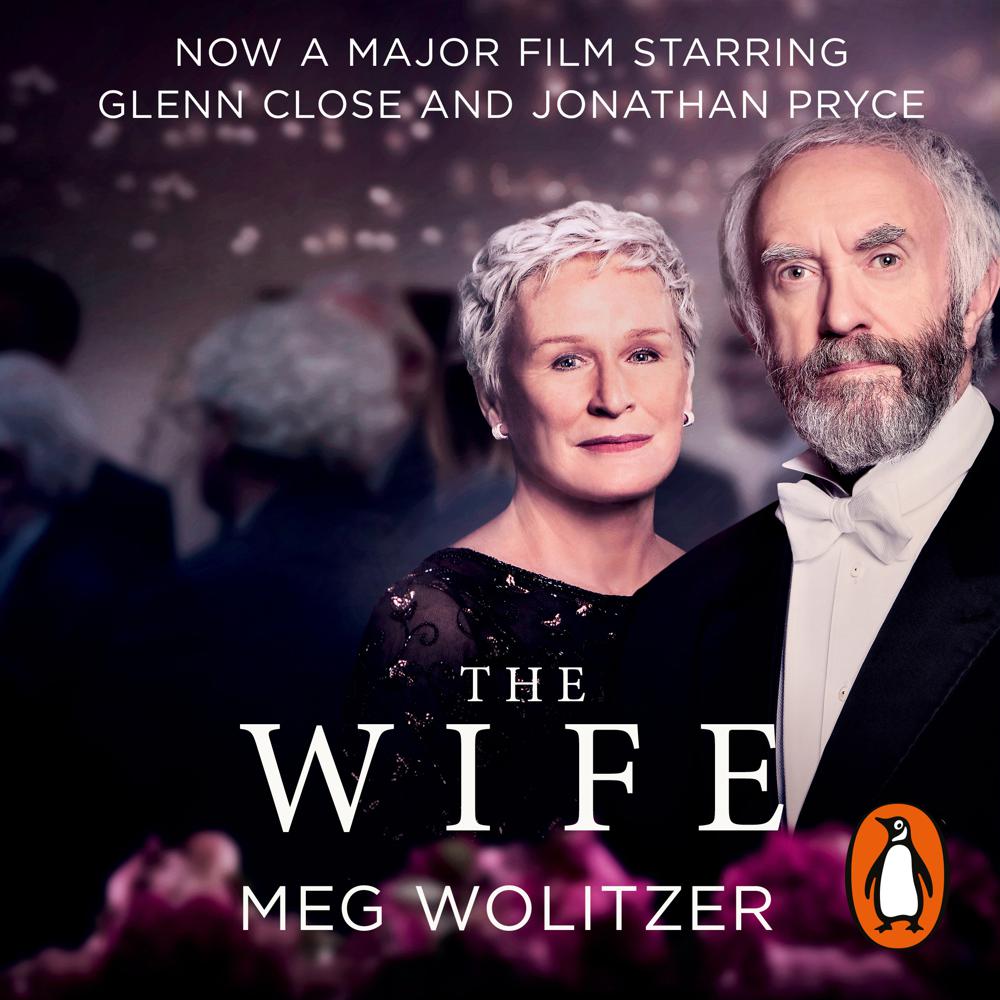 Random House presents the audiobook edition of The Wife by Meg Wolitzer, read by Dawn Harvey.

A husband. A wife. A secret. Behind any great man, there’s always a greater woman.

Joe and Joan Castleman are on an aeroplane, 35,000 feet above the ocean. Joe is thinking about the prestigious literary prize he is about to receive and Joan is plotting how to leave him. For too long Joan has played the role of supportive wife, turning a blind eye to his misdemeanours, subjugating her own talents and quietly being the keystone of his success.

The Wife is an acerbic and astonishing take on a marriage from its public face to the private world behind closed doors. Wolitzer has masterfully created an expose of lives lived in partnership and the truth that behind the compromises, dedication and promise inherent in marriage there so often lies a secret...

With a great lightness of touch, Wolitzer's novel satirises American literary circles of the Seventies and Eighties and traces the generation of wives who poured their own creative energies into "stoking the fires" of their husbands' reputations

It’s funny, and it’s brilliant, and I press it on everyone I know

A triumph of tone and observation, The Wife is a blithe, brilliant take on sexual politics