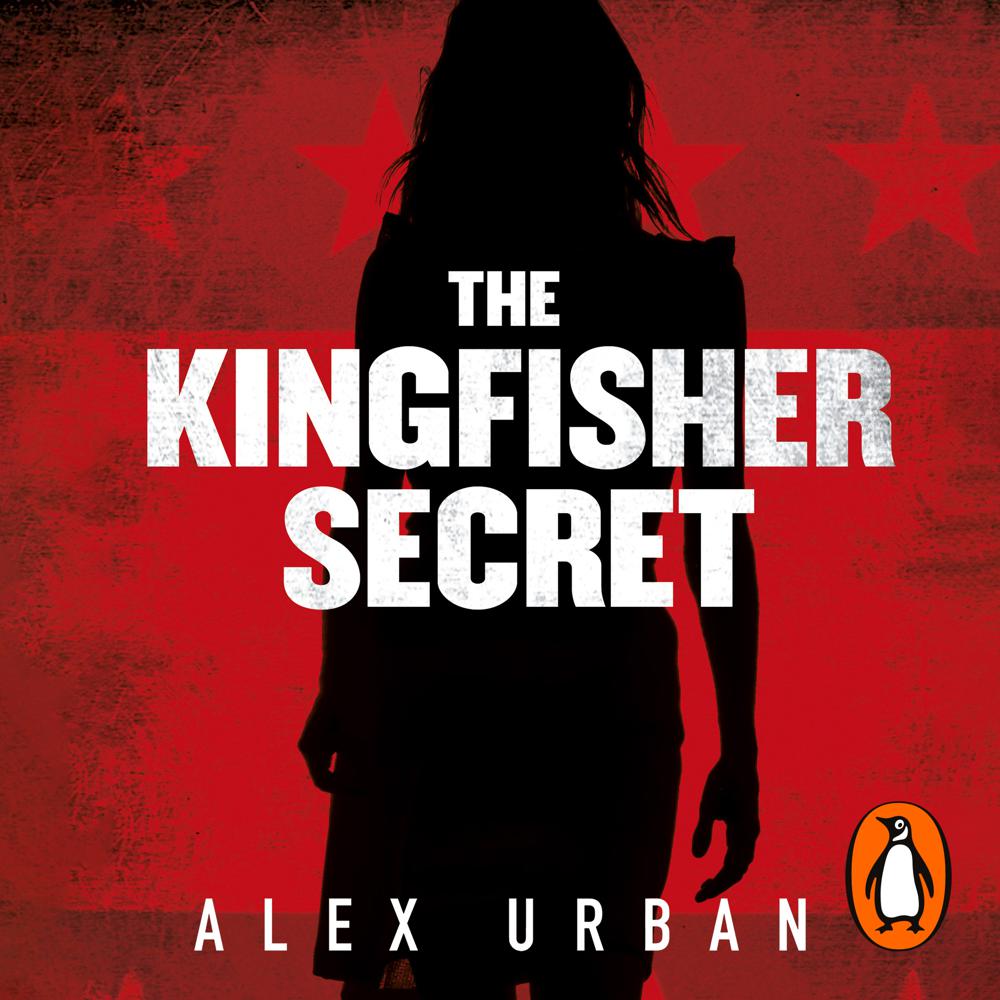 But his most dangerous secrets may be hidden behind the former Iron Curtain.

Journalist Grace Elliot is dispatched to Europe, hot on the trail of a story so big it could blow up the entire election – if she can stay alive long enough to tell it:

The man who might become President was married to a Czechoslovakian woman with no past, no records, no history – and who has all the hallmarks of a Soviet intelligence asset.

Her codename is Kingfisher.
And her mission is almost complete…

THE AUTHOR HAS CHOSEN TO REMAIN ANONYMOUS OUT OF CONCERN FOR THE SAFETY OF THEIR SOURCES.

This gulp-in-one-go conspiracy thriller… has some pretty scary parallels to recent events (in fact, it’s written anonymously because the author based the story on real information from a protected source – oo-er!)

[A] suggestive thriller . . . There are lots of twists and turns, red herrings, and characters to follow . . . even when truth is stranger than fiction, this bit of fiction is satisfyingly offbeat.

[A] political thriller that is at once entertaining, frightening and thought-provoking

A tantalizing new thriller . . . there is great house-of-mirrors fun to be had.