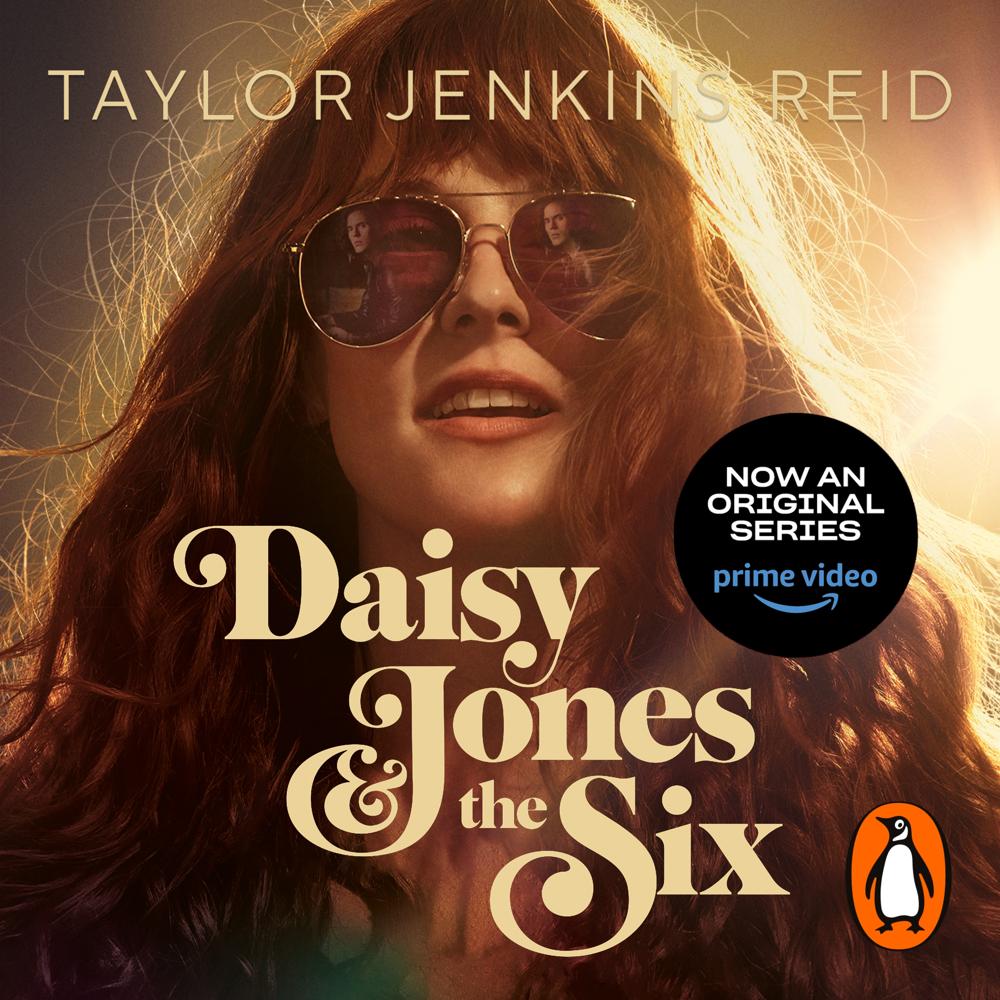 
Everybody knows Daisy Jones and the Six.

From the moment Daisy walked barefoot on to the stage at the Whisky, she and the band were a sensation. Their sound defined an era. Their albums were on every turntable. They sold out arenas from coast to coast.

This is the story of their incredible rise: the desire, the rivalry - and the music.

Nobody knew why. Until now...


'I LOVE it . . . I can't remember the last time I read a book that was so fun' DOLLY ALDERTON
'New obsession, incoming' TELEGRAPH

'I didn't want this book to end' FEARNE COTTON

I totally fell for Taylor Jenkins Reid’s engaging recreation of the 70s rock 'n' roll scene . . . this novel has a lot of heart.

It’s mostly set in the Seventies, an era that Jenkins Reid conjures like a Tarantino film. The counterculture, the drugs, the parties, the promiscuity, the terrible relationships. It’s also about how some people can be stars, and others can’t, and the addictive lure of fame. Jenkins Reid has arranged this as an oral history, so we see the story of the band’s rise to excess from many points of view. You keep wondering: how far can this go? How crazy will things get? This is the Seventies. Pretty crazy. Hugely readable.

Utterly refreshing - and too charming not to love

Chances are that by the end of the year you’ll want to track down Daisy’s music and play it, even though the fabulous 1970s songbird never existed.

I completely forgot that Daisy Jones and The Six was a fictional book and not a real story. The cast of characters with different narrators portraying them made it feel so real. One of my favourite audiobooks of all time.