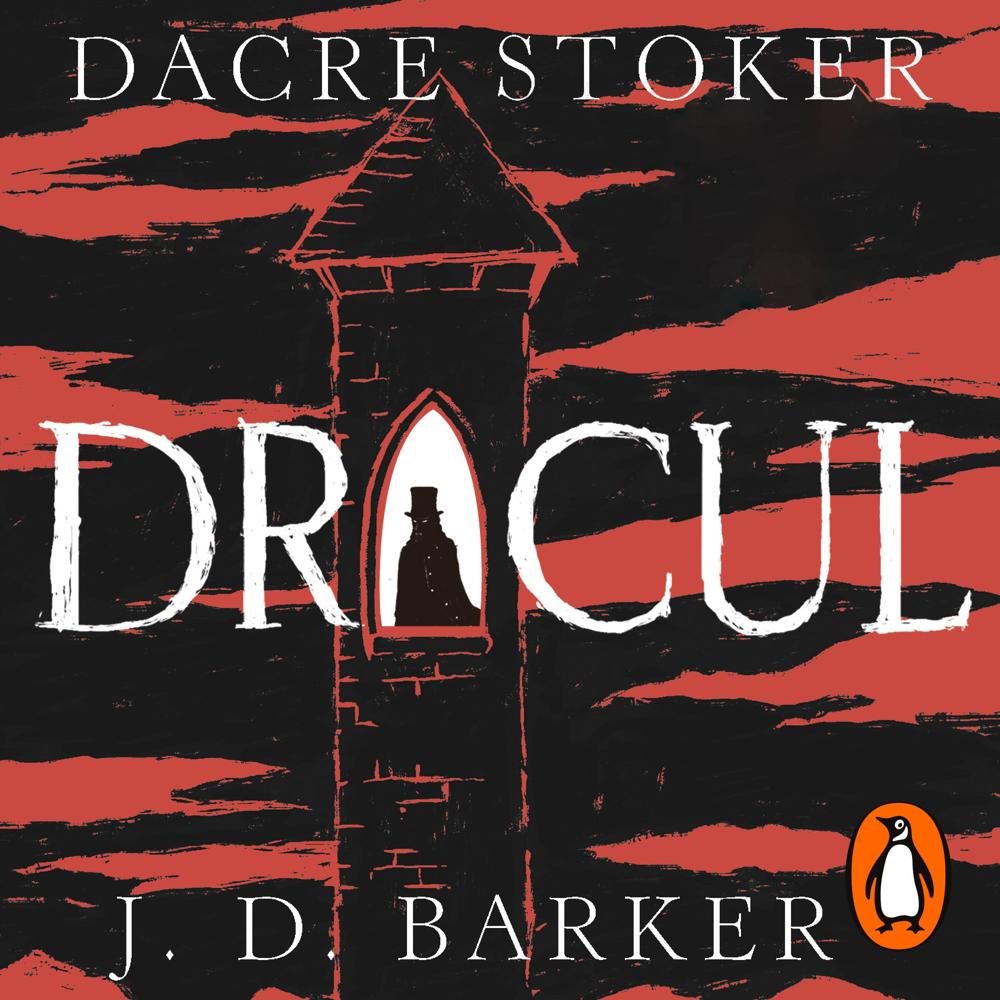 'Listening to Dracul is like being immersed in a classic vampire film . . . a terrifying listen that gave me hours of fun.' R. L. Stine, author of Goosebumps

Dracul reveals not only the true origins of Dracula himself, but also of his creator, Bram Stoker . . . and of the elusive, enigmatic woman who connects them.

It is 1868, and a 22-year-old Bram Stoker has locked himself inside an abbey's tower to face off against a vile and ungodly beast. He is armed with mirrors and crucifixes and holy water and a gun - and is kept company by a bottle of plum brandy. His fervent prayer is that he will survive this one night - a night that will prove to be the longest of his life.

Desperate to leave a record of what he has witnessed, the young man scribbles out the events that brought him to this point - and tells an extraordinary tale of childhood illness, a mysterious nanny, and stories once thought to be fables now proven true.

Inspired by the notes DRACULA's creator left behind, Dracul is a riveting, heart-stoppingly scary novel of Gothic suspense . . .

A thrilling exploration of the novel's [Dracula's] creation and its creator. It is also, as with the best literary horror, genuinely creepy . . . a brilliantly entertaining read.

Brilliant. Dracul pumps fresh blood into the vampire genre by telling the story of the man who started it all-Bram Stoker. And what a story! A grand adventure that contains all the literary playfulness and mounting dread of the original Dracula. It gave me chills.

Reading Dracul is like watching a classic vampire film. Bram Stoker lives! Dracula lives! Horror lives on nearly every page. A terrifying read that gave me hours of fun.

Scary as hell. Gothic as decay. Dracul will have you checking over your shoulder, under your bed, and up on the ceiling, too. All while wondering about the contents of every crate and oblong box you see.

A deliciously dark tale that is sure to satisfy Stoker fans’ enduring thirst for mystery and horror. I loved it!