Only to Sleep
Lawrence Osborne 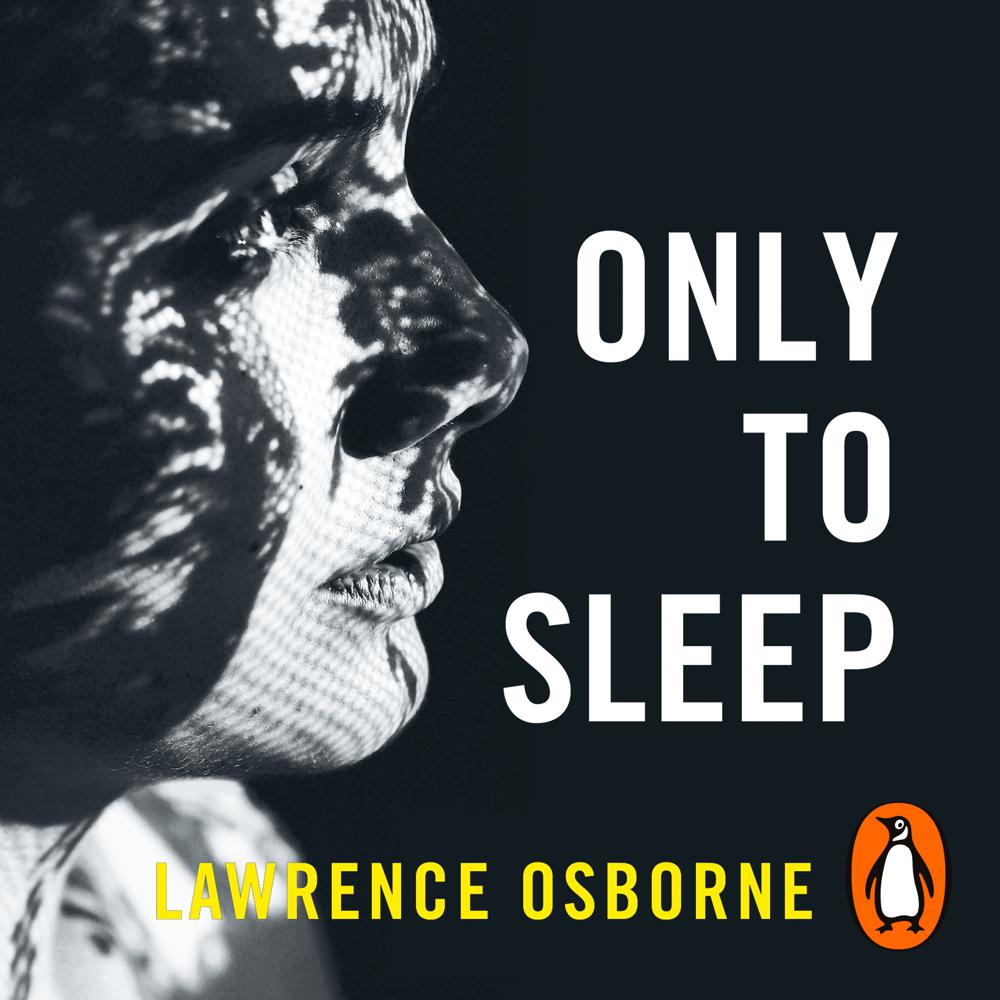 Random House presents the audiobook edition of Only to Sleep by Lawrence Osborne, read by Ray Porter.

Wealthy dead American. Beautiful young widow. This case has PI Philip Marlowe’s name written all over it. Is it enough to bring him back for one last adventure?

The year is 1988. The place, Baja California. Private Investigator Philip Marlowe – now in his seventy-second year – has been living out his retirement in the terrace bar of the La Fonda hotel. Sipping margaritas, playing cards, his silver-tipped cane at the ready. When in saunter two men dressed like undertakers. With a case that has his name written all over it.

At last Marlowe is back where he belongs. His mission is to investigate Donald Zinn – supposedly drowned off his yacht, leaving a much younger and now very rich wife. Marlowe’s speciality. But is Zinn actually alive? Are the pair living off the spoils?

Set between the border and badlands of Mexico and California, Lawrence Osborne’s resurrection of the iconic Marlowe is an unforgettable addition to the Raymond Chandler canon.

A brilliant Raymond Chandler continuation novel with an ageing Philip Marlowe. Osborne and Chandler are a perfect match

The decayed grandeur of the setting, the mystery of an alluring femme fatale, an old man's tussle with his conscience and his ageing body, and a healthy number of spectacular set-pieces work a subtle magic... both a convincing Marlowe and a seedily satisfying thriller

A highly distinctive writer who quickly becomes addictive… I loved it

It's a joy to see Philip Marlowe lured back for one last job by the gleefully unsentimental Lawrence Osborne... If you like noir, pour yourself something cool and enjoy one final dark night of the soul