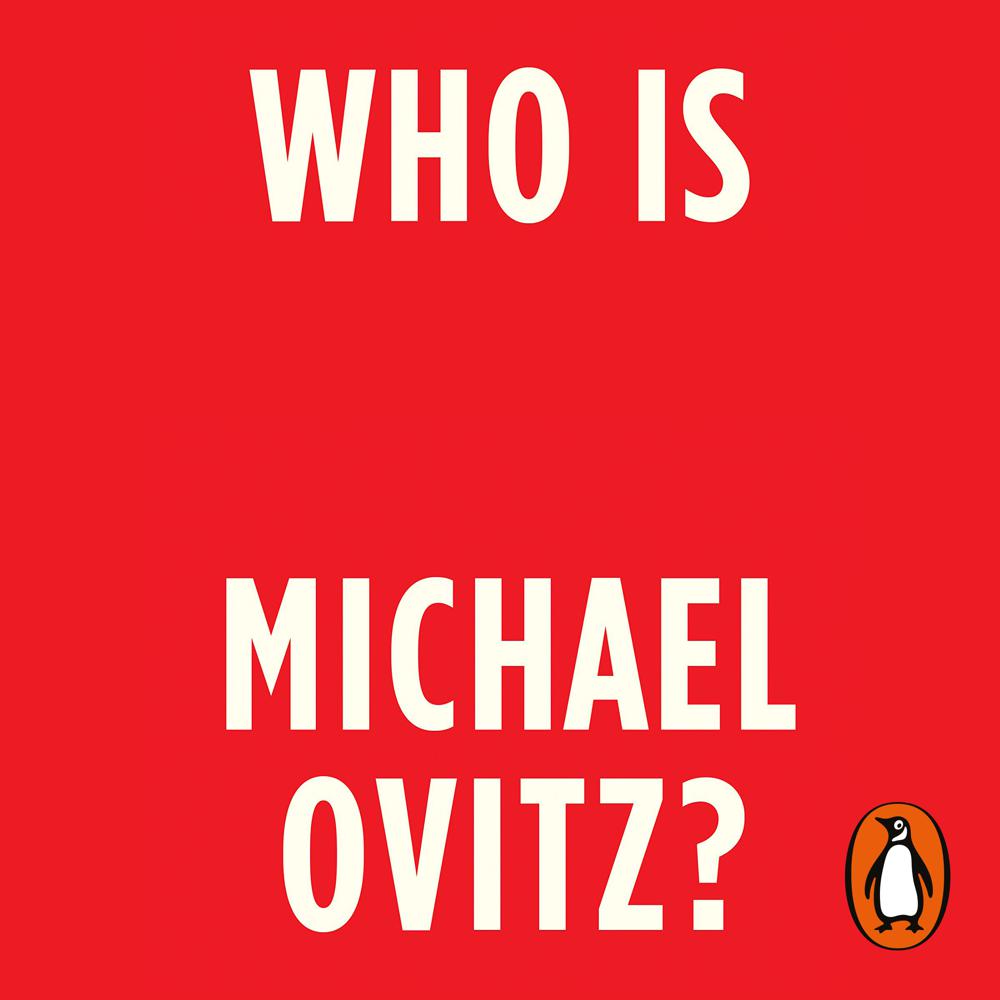 Random House presents the audiobook edition of Who Is Michael Ovitz? by Michael Ovits, read by Dennis Boutsikaris.

If you're going to listen to one audiobook about Hollywood, this is the one.

As co-founder of Creative Artists Agency (CAA), Michael Ovitz earned a reputation for ruthless negotiation, brilliant strategy and fierce loyalty to his clients. He reinvented the role of the agent and helped shape the careers of hundreds of A-list stars and directors, including Steven Spielberg, Martin Scorsese, Meryl Streep, Sean Connery, Steven Seagal, Bill Murray, Robin Williams and David Letterman.

But this personal history is much more than celebrity friendships and bare-knuckled deal-making. It's an underdog's story: How did a kid with no connections work his way into the William Morris mailroom, and become the most powerful person in Hollywood? How did a superagent also become a power in producing, advertising, mergers & acquisitions and modern art? And what were the personal consequences of all those deals?

After decades of near-silence in the face of intense controversy, Michael Ovitz is finally telling his whole story in this blistering, unforgettable memoir.

More insightful about the American film industry than any biography

When the history of Hollywood is written, few people will have played a larger role than Michael Ovitz

Ovitz is brutally honest about his failings, including his propensity to hold grudges and this makes for a gripping read. His memoir will appeal to both movie buffs and those fascinated by corporate machinations … The book certainly makes an entertaining change from the usual fare we get in business memoirs

The best business book of the year