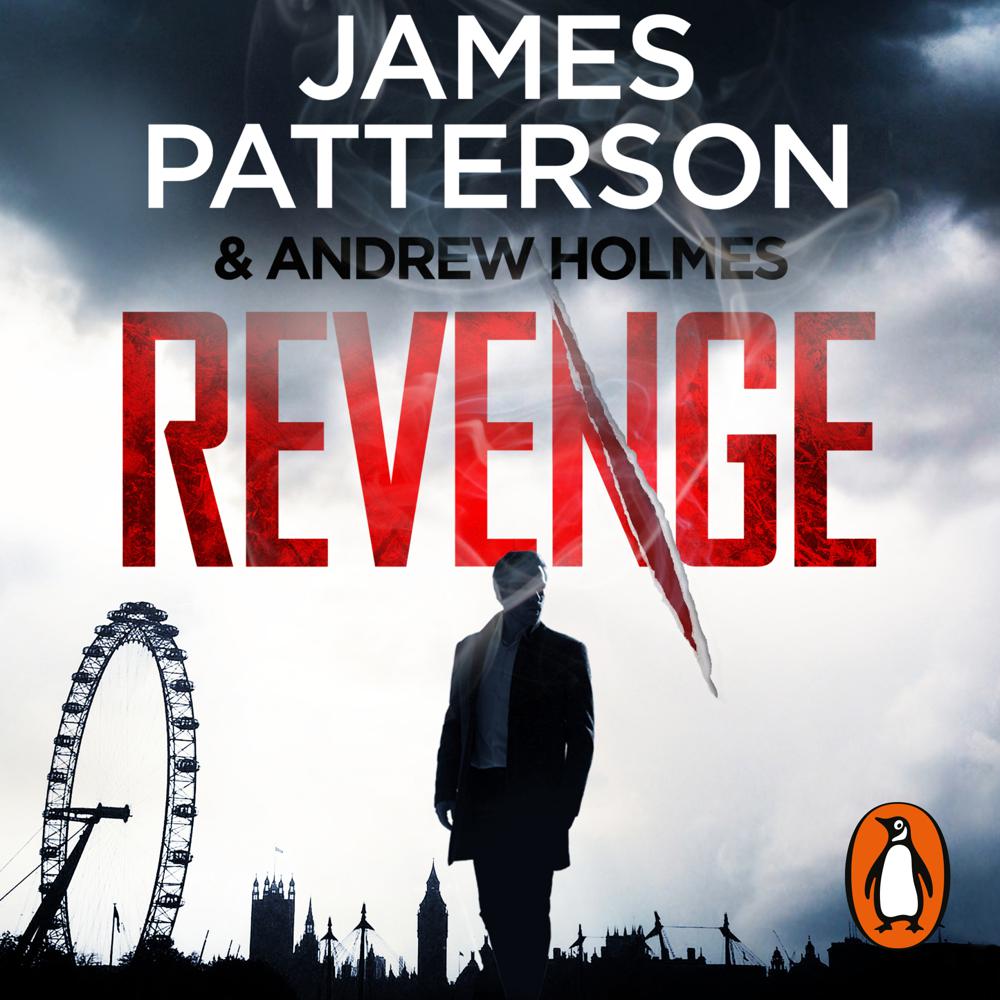 From the author of Sunday Times no. 1 bestseller, The President is Missing.

Former SAS soldier David Shelley was part of the most covert operations team in the special forces. Now settling down to civilian life in London, he has plans for a safer and more stable existence. But the shocking death of a young woman Shelley once helped protect puts those plans on hold.

The police rule the death a suicide but the grieving parents can't accept their beloved Emma would take her own life. They need to find out what really happened, and they turn to their former bodyguard, Shelley, for help.

When they discover that Emma had fallen into a dark and seedy world of drugs and online pornography, the father demands retribution.

But his desire for revenge will make enemies of people that even Shelley may not be able to protect them from, and take them into a war from which there may be no escape.