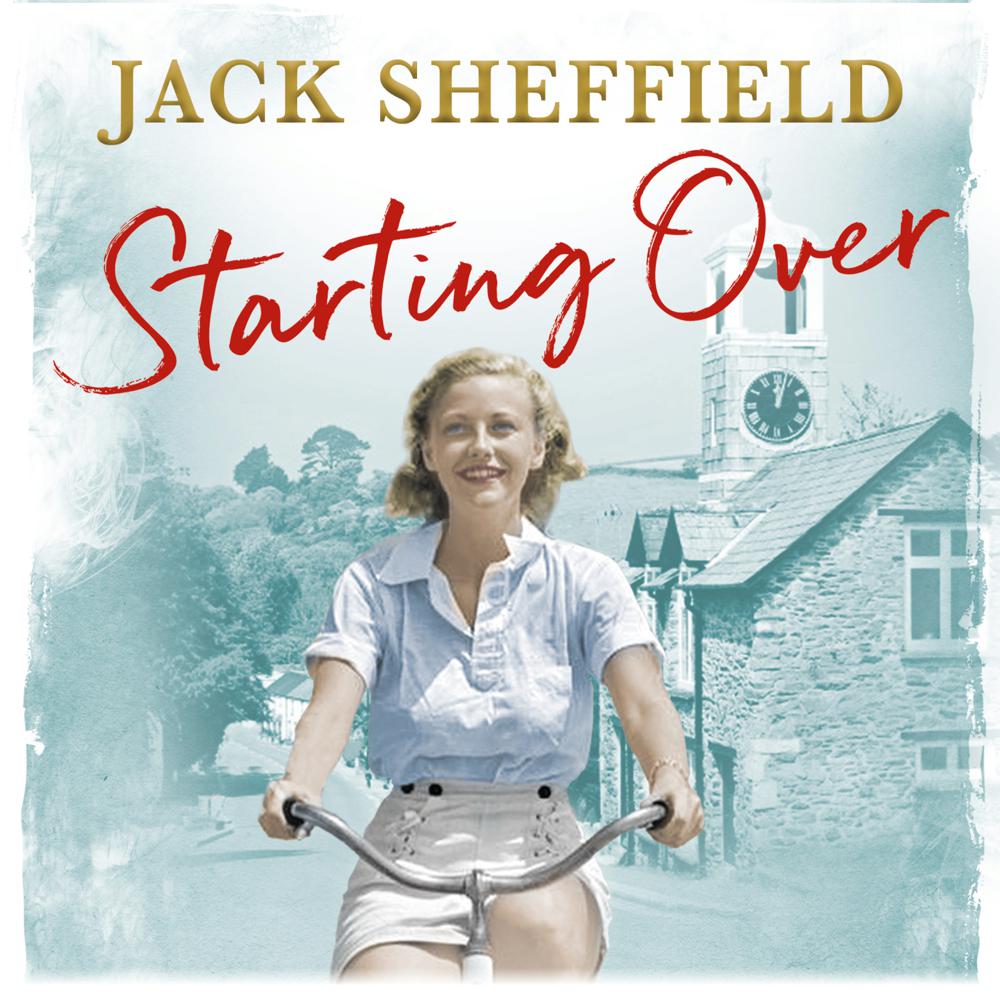 Random House presents the audiobook edition of Starting Over, written by Jack Sheffield.

Return to Ragley for Jack Sheffield's delightful eleventh novel - a nostalgic and humorous story set in the early 1950s.

It’s 1952. Lily Briggs arrives in Ragley, ready to begin her first school year as a teacher at the village school. There to welcome her is John Pruett who, after his years in the war, has settled into the role of headmaster. Tom Feather, the local bobby, is also on hand to make her feel at home.

But Lily has a secret lurking in her past that threatens the new life she’s trying to build. Can she move forward and begin to love again?

Jack Sheffield invites you to travel back in time. Back to the days when owning a television made you the envy of the neighbours, Woolworth’s still had pride of place on the high street and the village panto was the height of entertainment... A beautifully crafted novel, filled with characters that will feel familiar to anyone who has spent time in an English village.

Praise for Jack Sheffield:
'Overflowing with amusing anecdotes' Daily Express
'Amusing adventures at the North Yorkshire village school' Choice
'Jack Sheffield's in a class of his own' York Press