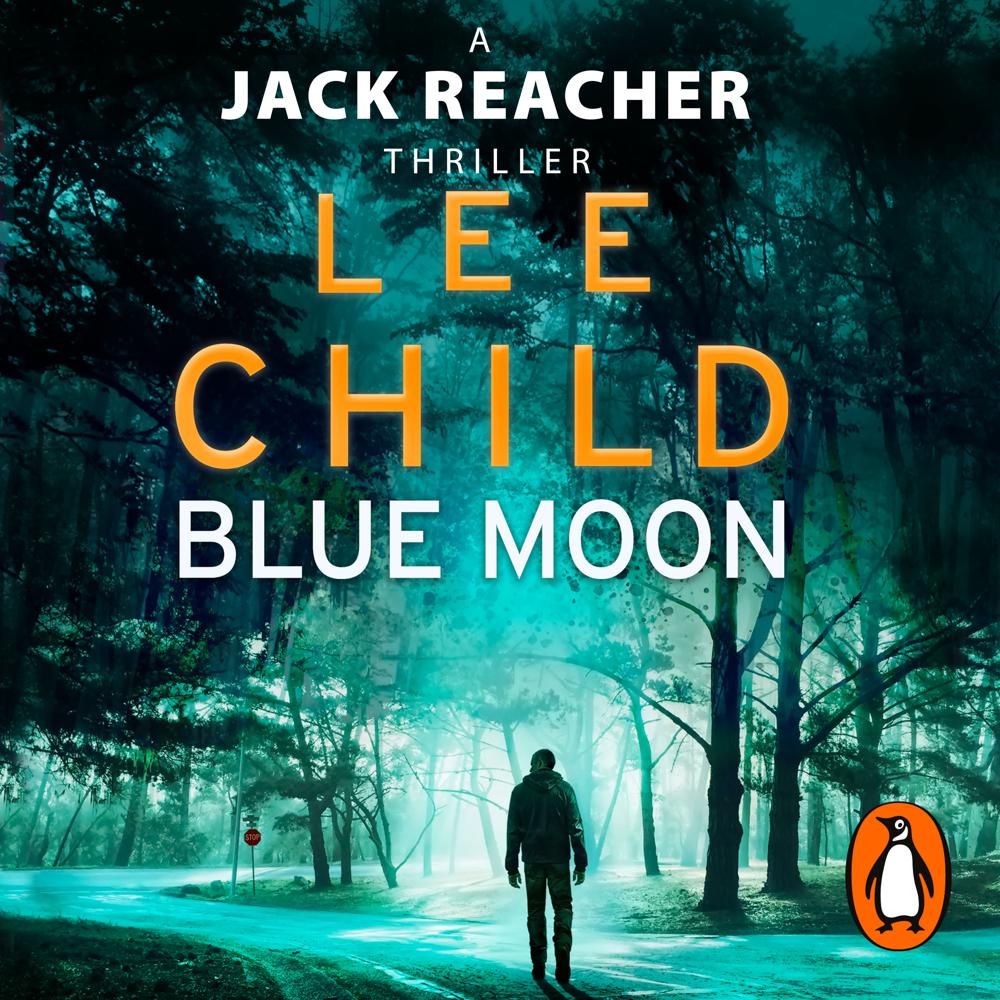 Shortlisted for the Audible Sounds of Crime Award 2020.

AS FEATURED ON RICHARD & JUDY'S 'KEEP READING AND CARRY ON'

Jack Reacher is back in a brand new white-knuckle listen from Lee Child.
It's a random universe, but once in a blue moon things turn out just right.

In a nameless city, two rival criminal gangs are competing for control. But they hadn't counted on Jack Reacher arriving on their patch.

Reacher is trained to notice things.

He's on a Greyhound bus, watching an elderly man sleeping in his seat, with a fat envelope of cash hanging out of his pocket. Another passenger is watching too ... hoping to get rich quick.

As the mugger makes his move, Reacher steps in.

The old man is grateful, yet he turns down Reacher's offer to help him home. He's vulnerable, scared, and clearly in big, big trouble.

What hold could the gangs have on the old guy? Will Reacher be in time to stop bad things happening?

The odds are better with Reacher involved. That's for damn sure.

'This is one of his best' - The Times

Forget Marvel - we all know Jack Reacher is the only avenger that matters...Child has found his mojo again.

Jack Reacher, the 21st-century knight errant who over 23 books has proved himself the most reliable excellent basher of bad guys since [James]Bond...And good work, Lee Child. If you're at all partial to his revenge fantasies, this is one of the best for a while...your hands keep turning those pages, drawn in by storytelling that knows fancy words count for less than clarity and rhythm...It's nonsense. Yet it's compelling nonsense, a vicarious clearing away of life's obstacles via a hero who has no moral qualms, no physical or emotional vulnerability and no interest in what shampoo he uses.

There's only one Jack Reacher. Accept no substitutes.

It is tremendously comforting to be in the hands of Child and his hero - a good man who we know will save the day in the end before moving on, toothbrush in pocket, "just the clothes on his back. No particular place to go, and all the time in the world to get there."

Lee Child is the absolute master of the story of a lone stranger arriving in town to save the innocent, and this is one of the best of his series...as always, the violence is ferocious and fast-moving. Anyone feeling hard done by or facing insuperable odds will be comforted by this novel, which is also the best advertisement for the NHS I have ever seen.