Death in the East
Abir Mukherjee 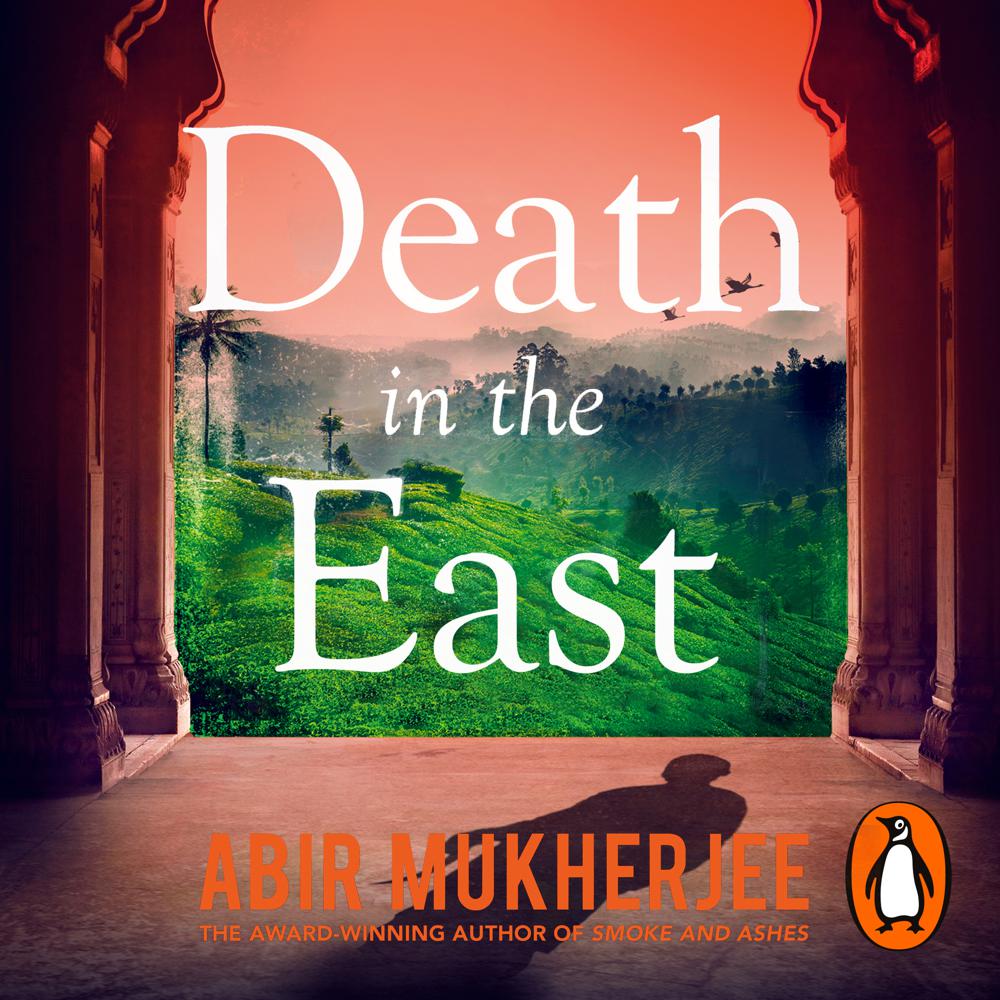 Calcutta police detective Captain Sam Wyndham and his quick-witted Indian Sergeant, Surrender-not Banerjee, are back for another rip-roaring adventure set in 1920s India.

1905, London. As a young constable, Sam Wyndham is on his usual East London beat when he comes across an old flame, Bessie Drummond, attacked in the streets. The next day, when Bessie is found brutally beaten in her own room, locked from the inside, Wyndham promises to get to the bottom of her murder. But the case will cost the young constable more than he ever imagined.

1922, India. Leaving Calcutta, Captain Sam Wyndham heads for the hills of Assam, to the ashram of a sainted monk where he hopes to conquer his opium addiction. But when he arrives, he sees a ghost from his life in London – a man thought to be long dead, a man Wyndham hoped he would never see again.

Wyndham knows he must call his friend and colleague Sergeant Banerjee for help. He is certain this figure from his past isn’t here by coincidence. He is here for revenge . . .

Praise for the Sam Wyndham series:

The perfect combination of mystery and history

In his most accomplished and complex novel yet, Mukherjee keeps the reader enthralled as the duo race towards a brilliant conclusion. Death in the East is a contender for the best thriller of the year.

As ever, Abir Mukherjee brings sardonic wit to his portrayal of British rule in India and the action is perfectly paced, but this volume has a depth that makes it stand out. His best yet

A skilfully blended dual narrative: twice the intrigue, twice the fun. Mukherjee is at the top of his game