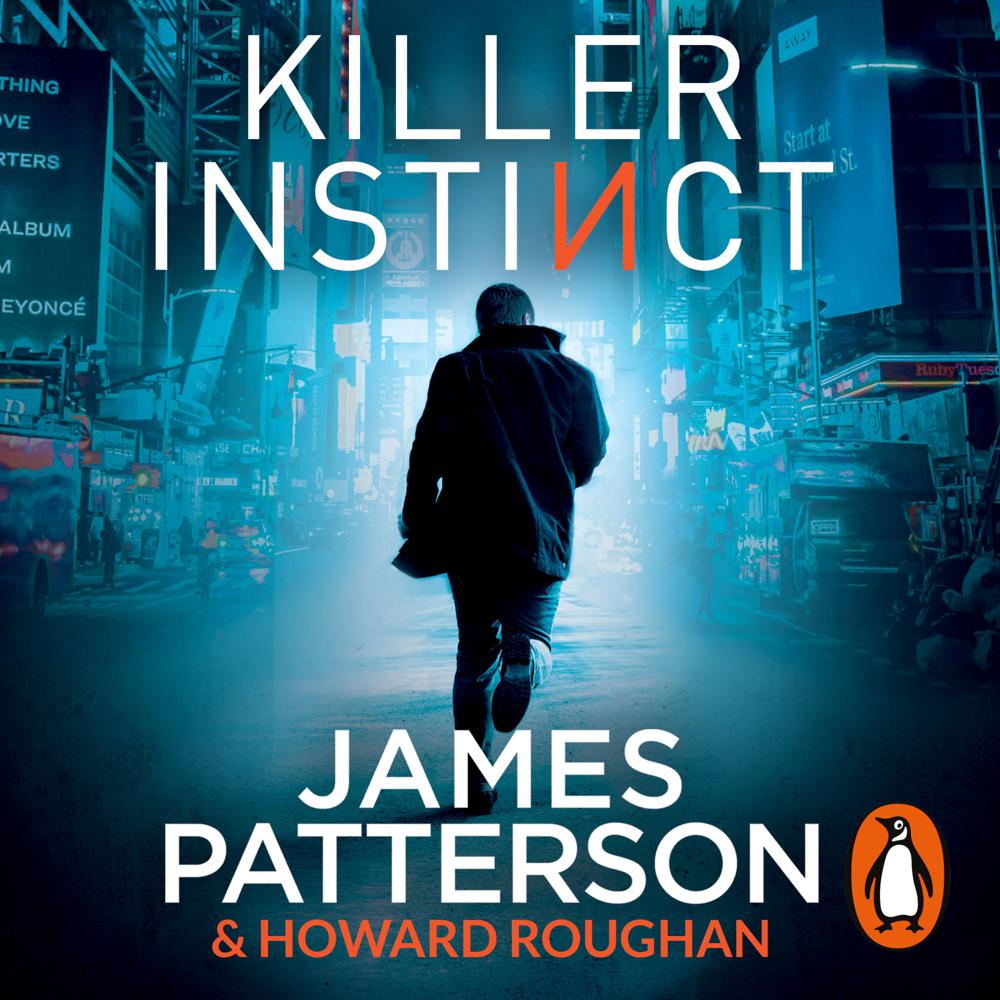 THE SEQUEL TO INSTINCT, A SUNDAY TIMES BESTSELLER

Dr Dylan Reinhart is no stranger to solving crimes.

When an Ivy League professor is murdered, Reinhart reunites with his old partner Detective Elizabeth Needham. With his unrivalled mind for criminal psychology and Needham's investigative experience, Reinhart is confident that together they can find the killer, and close the case.

But a terrifying attack on New York sends the city into chaos. In the aftermath, a name from Reinhart's past emerges on the list of victims – a name he thought he'd left behind.

As long-buried secrets threaten to derail everything he's worked for, can he keep his life together long enough to outsmart the killer?

Or has Reinhart finally met his match?