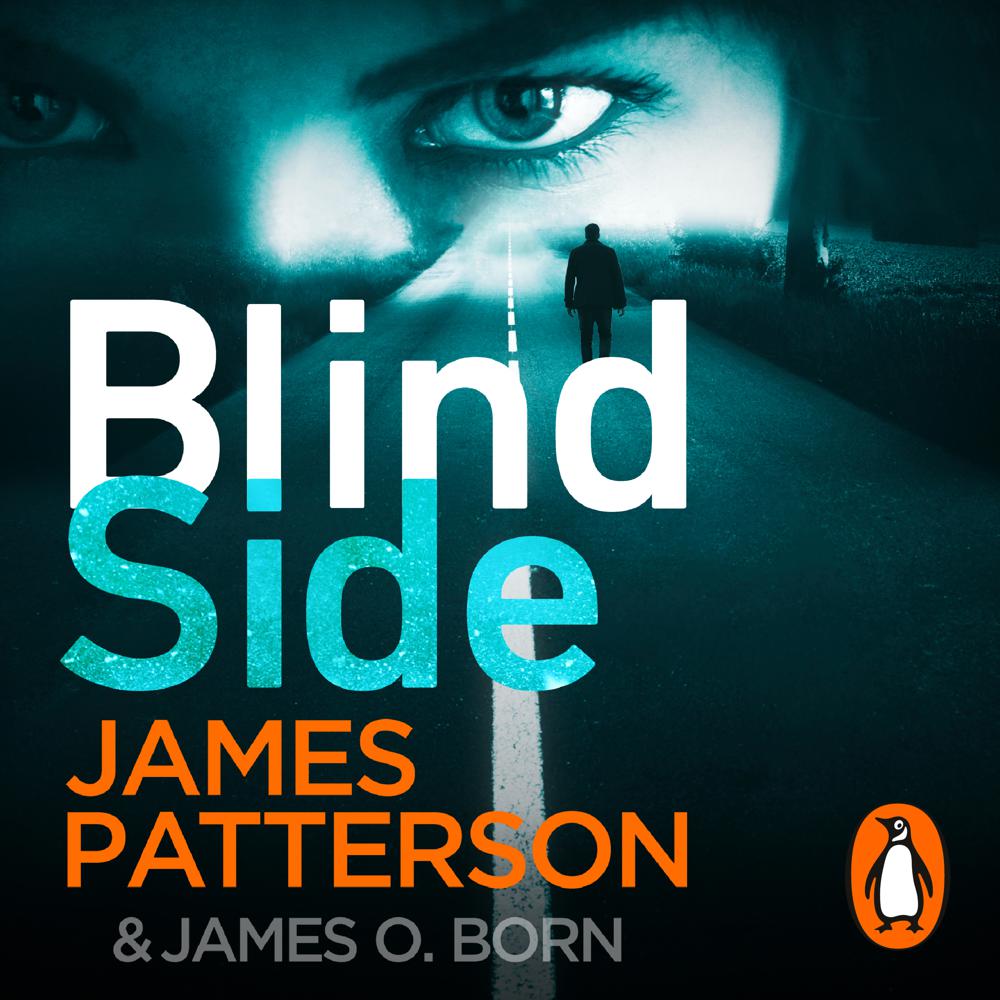 The mayor of New York has a daughter who's missing. Detective Michael Bennett has a son who's in prison. Can one father help the other?

Bennett and the mayor have always had a tense relationship, but now the mayor sees in Bennett an exceptional investigator who might be willing to take on a case that needs to be kept under the radar. The two men strike the deal.

Sources lead Bennett to a homicide in the Bronx. The victim has ties to a sophisticated hacking operation - and also to the mayor's missing daughter. But this murder is part of a serial killing spree, one with national security implications. And suddenly Bennett is at the centre of a dangerous triangle anchored by NYPD, FBI and an international crime organization.

Michael Bennett has always been an honourable man, but sometimes honour has to take a back seat. Survival comes first.