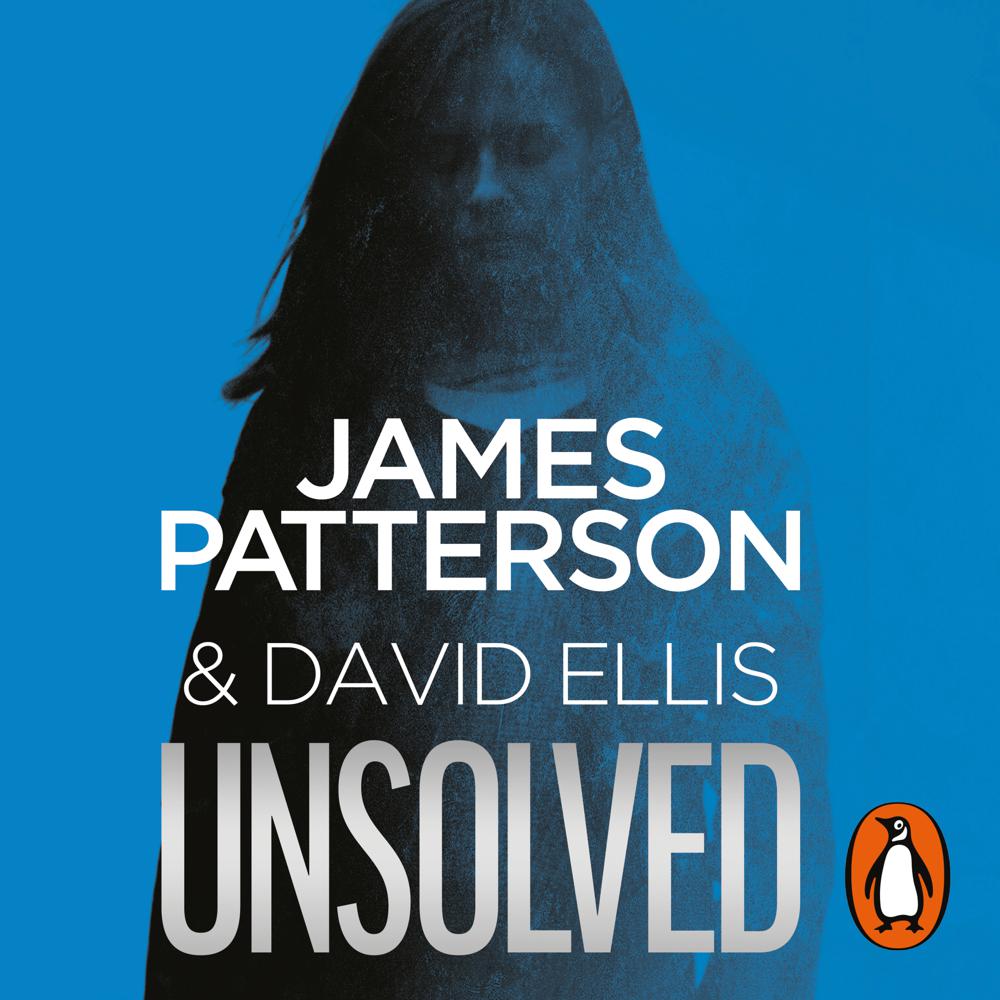 A chilling and shocking follow-up to Sunday Times bestseller Invisible by James Patterson.

FBI researcher Emma Dockery is back with a vengeance. Obsessed with finding a link between a string of deaths across several different states, she is convinced that there's a pattern. And where there's a pattern, there's a serial killer to put a stop to. When Detectives working on some of these cases start turning up dead, Emma knows that she's onto something. These deaths are murders, and she's going to be the one to prove it.

The closer she gets to finding the killer, the more Emma feels like she's being watched. Is she setting a trap for this depraved killer? Or with every step she takes, is she falling further into his...? With the death count rising, Emma must act fast to catch this killer, before she becomes the next name on the hit list.