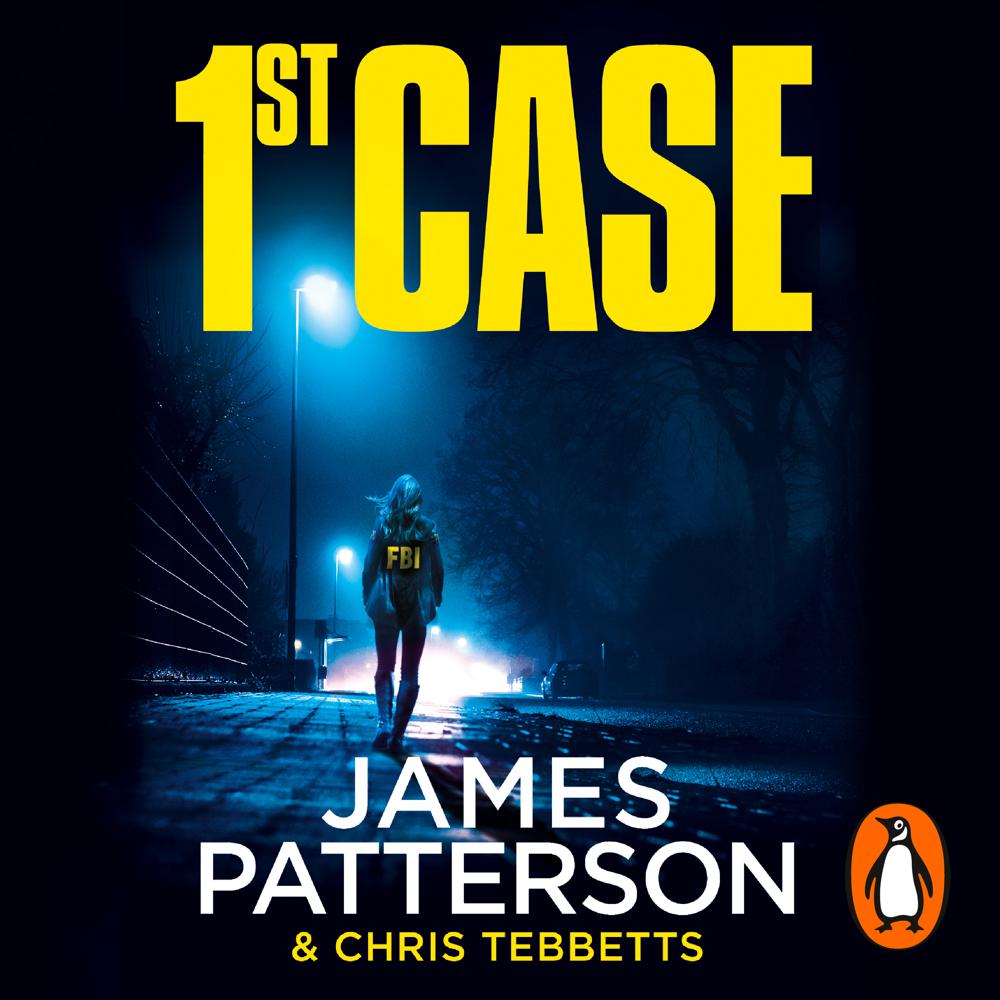 When Angela Hoot is kicked off her graduate programme at MIT for hacking into the computer of a fellow student, she fears she's blown her chances of a glittering career.

Angela is wrong: instead, she's offered a dream internship with the FBI. She jumps at the chance, and is thrown straight into her first case at a house in the Boston suburbs where a family of five have been brutally murdered.

As Angela struggles to come to terms with the harsh reality of her new job, a phone is found that could hold the secrets of this mass murder - if Angela is able to uncover them.