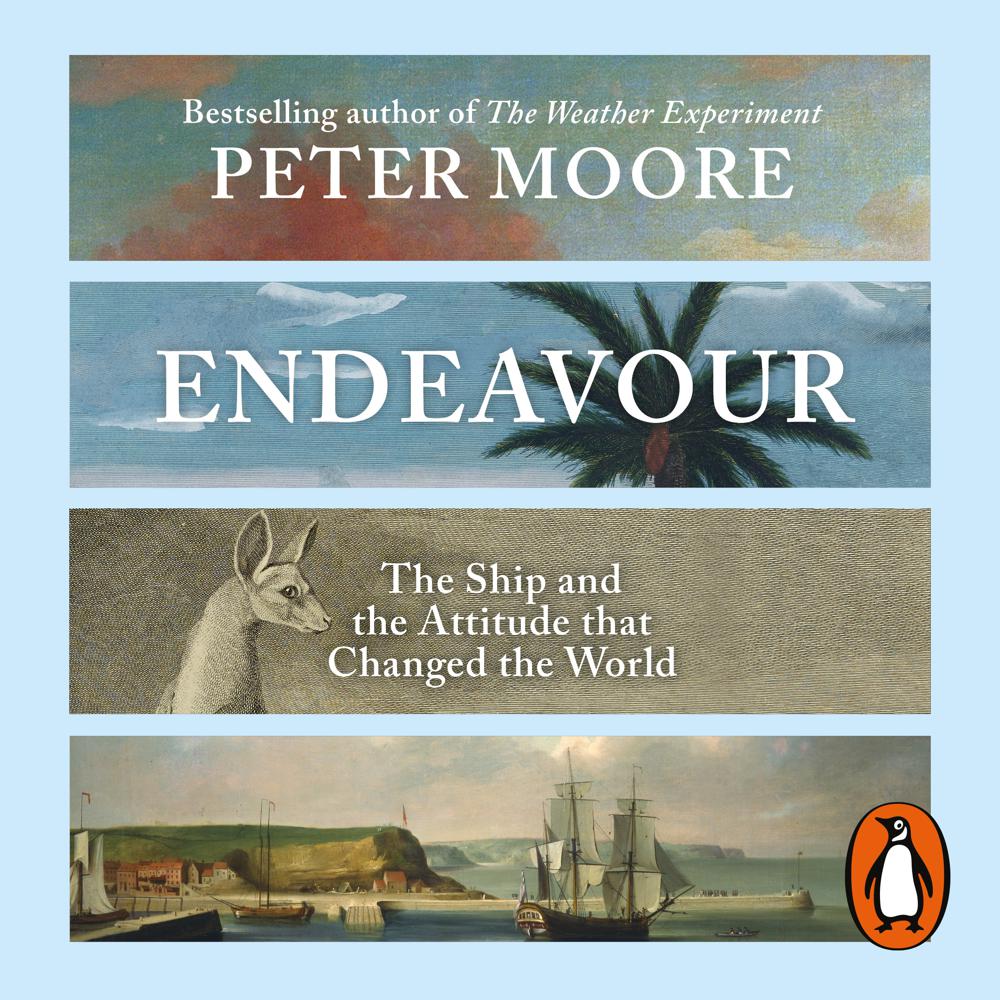 The Enlightenment was an age of endeavours. From Johnson’s Dictionary to campaigns for liberty to schemes for measuring the dimensions of the solar system, Britain was consumed by the impulse for grand projects, undertaken at speed. ‘Endeavour’ was also the name given to a Whitby collier bought by the Royal Navy in 1768 for an expedition to the South Seas. A commonplace, coal-carrying vessel, no one could have guessed that Endeavour would go on to become the most significant ship in the history of British exploration.

Endeavour famously carried James Cook on his first great voyage, visiting Pacific islands unknown to European geography, charting for the first time New Zealand and the eastern coast of Australia and almost foundering on the Great Barrier Reef. But Endeavour was a ship with many lives. She was there at the Wilkes Riots in London in 1768. During the battles for control of New York in 1776 she witnessed the bloody birth of the United States of America. As well as carrying botanists, a Polynesian priest and the remains of the first kangaroo to arrive in Britain, she transported Newcastle coal and Hessian soldiers. According to Charles Darwin, she helped Cook add a hemisphere to the civilised world. NASA named a space shuttle after her. To others she would be a toxic symbol, responsible for the dispossession of the oldest continuous human society and the disruption of many others.

No one has ever told Endeavour’s complete story before. Peter Moore sets out to explore the different lives of this remarkable ship, from the acorn that grew into the oak that made her, to her rich and complex legacy.

A joy of a biography, offering up a blizzard of maritime and political fascinations... Moore has written a book that makes the case for his little ship both compelling and irrefutable

Moore uses Endeavour as a window to the age of enlightenment. Like the period it recounts, this book has enormous energy, creativity and self-confidence. It's a feast of endless exotic dishes, all delivered with immense style

Beautifully constructed, his book is not just the history of a single vessel, but a window into the intellectual and political life of the age of enlightenment, from the thrill of botanical discovery to the horror of Cook's last moments on the beaches of Hawaii

A dazzling combination of science and adventure, lyrically evocative descriptions of lush tropical landscapes and salt-stung seascapes, and a portrait of an age…an absolute joy from start to finish, and surely my history book of the year