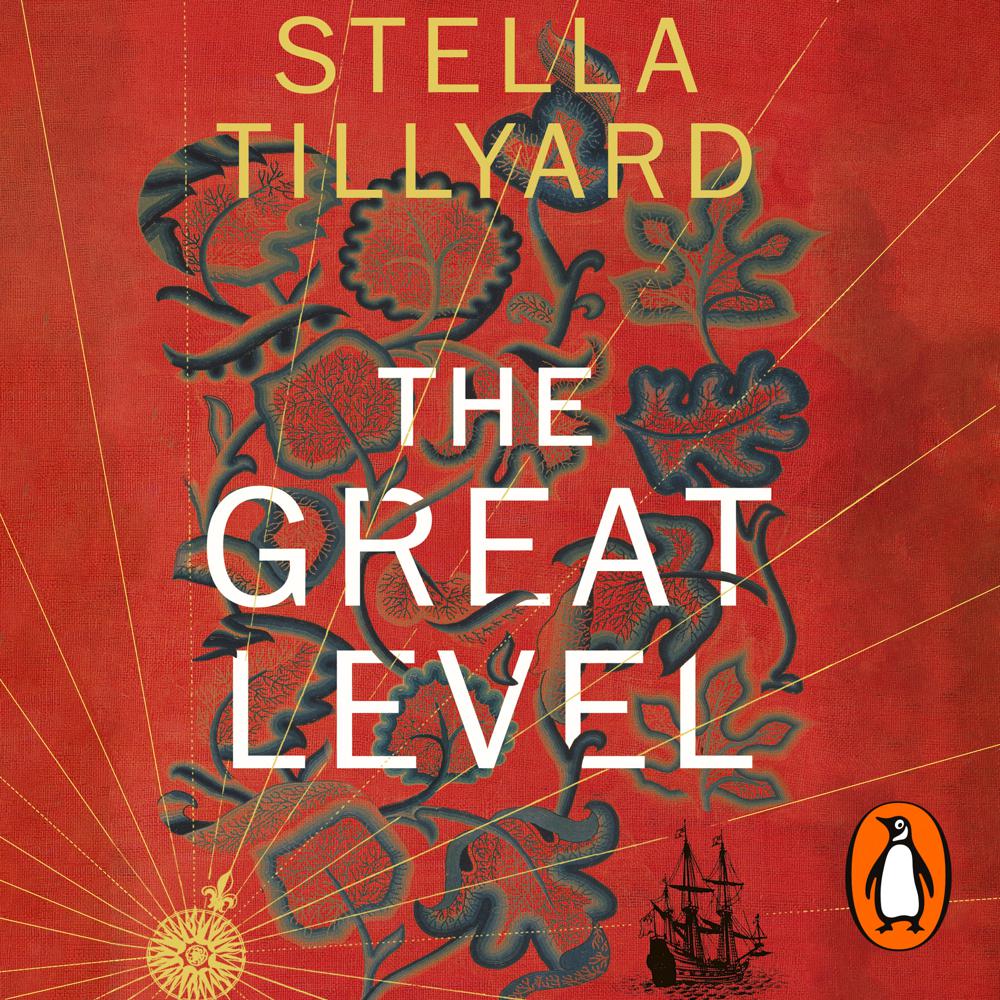 Random House presents the audiobook edition of The Great Level by Stella Tillyard, read by Boris Hiestand and Maggie Service.

‘I am an engineer and a measured man of the world. I prefer to weigh everything in the balance, to calculate and to plan. Yet my own heart is going faster than I can now count.’

In 1649, Jan Brunt, a Dutchman, arrives in England to work on draining and developing the Great Level, an expanse of marsh in the heart of the fen country. It is here he meets Eliza, whose love overturns his ordered vision and whose act of resistance forces him to see the world differently. Jan flees to the New World, where the spirit of avarice is raging and his skills as an engineer are prized. Then one spring morning a boy delivers a note that prompts him to remember the Fens, and confront all that was lost there.

The Great Level is a dramatic and elemental story about two people whose differences draw them together then drive them apart. Jan and Eliza’s journeys, like the century they inhabit, are filled with conflict, hard graft and adventure – and see them searching for their own piece of solid ground.

There is much to love in The Great Level - Tillyard writes with great authority...and the book has the smack of authenticity. The passages that Eliza narrates...are wonderful

Historian Stella Tillyard's first fictional outing, Tides of War, earned her a 2012 Orange Prize nomination. Her second novel similarly showcases her skills as a chronicler of period and place... Fans of Rose Tremain will find much to admire in Tillyard's richly detailed and atmospheric romance

Stella Tillyard has done that magical thing - combined solid historical research with an ethereal sense of the past. Her New Amsterdam in America is as wonderfully realised as the shifting world of the Fens in England. It’s a haunting book with characters who stay with the reader as their lives unfold like a sea mist

The Great Level proves worth the seven-year wait… This is an impressive piece of work, rich in historical detail and human insight

Rousing and heroic... this is a novel of large vision and careful detail... [Tillyard] paddles her coracle deep into little-known channels and conjure atmospheres as thick as still summer air over the meres... Richly involving… The story of a strange and passionate relationship