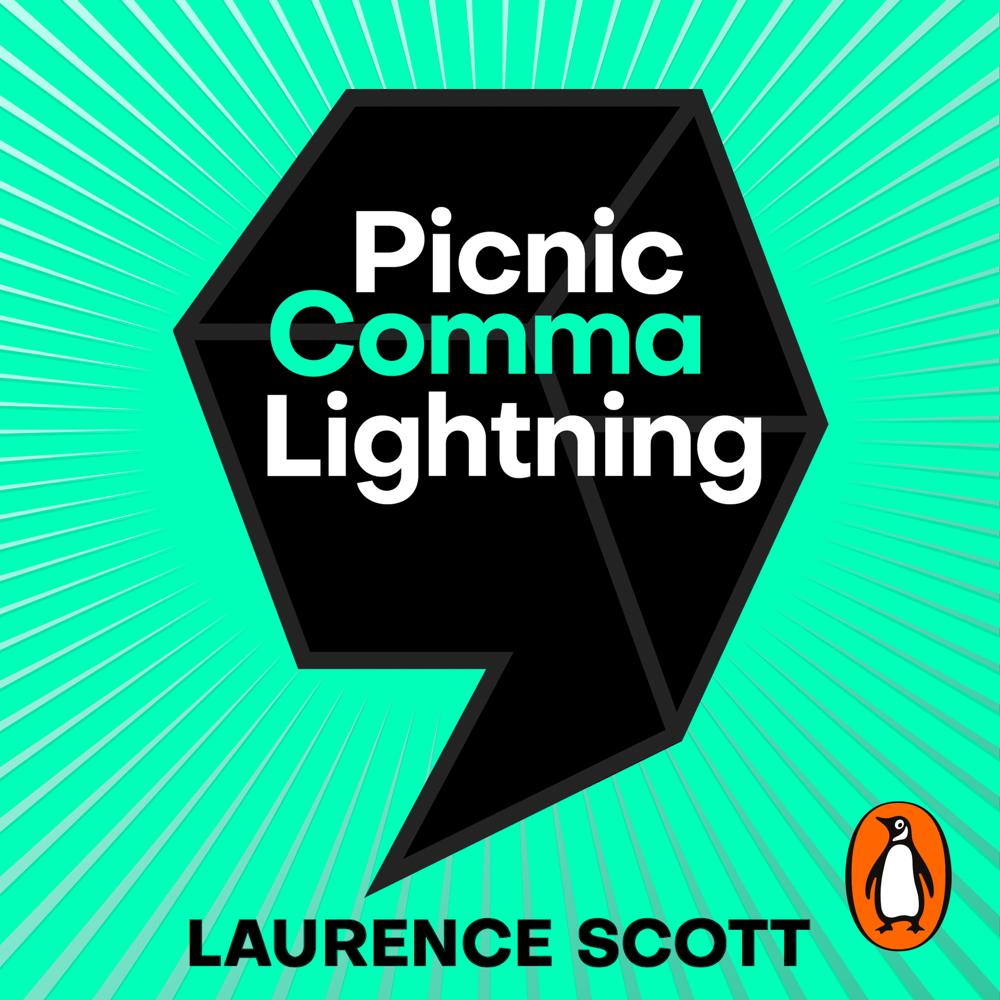 'Clever, funny and deeply moving... an engaging and thought-provoking journey through the fakery of modern life.' Mail on Sunday

'A stylish, playful exploration of what digital life is doing to the way we find meaning in the world.' Guardian, 'Book of the Week'
________________________
In Vladimir Nabokov's Lolita, the narrator offers a memorably brief account of his mother’s death: 'picnic, lightning'. Picnic Comma Lightning similarly opens with the death of Laurence Scott's parents, and the definitive ending of their death raises for him one fundamental question: how much of what we live through is truly real?

With humour and insight, Scott transforms this personal meditation on loss into an exploration of what it means to exist in the world now. It used to be that our vision of the world was rooted to reasonably solid things: to people, places and memories. But today, in an age of constant internet debates, online personas and alternative truths, reality feels more vulnerable than ever before.

Picnic Comma Lightning looks at how digital life is distorting, echoing and magnifying our age-old preoccupation with what is real and what isn't. Where do we draw the line? How is technology shifting these boundaries? And how do we maintain a sense of reality in an increasingly unreal world?
________________________
'A report from the front line of the digital generation by someone superbly well-equipped to read and decode the signals.' Sunday Times

Clever, funny and deeply moving... an engaging and thought-provoking journey through the fakery of modern life. Digital panic isn't new, but Scott writes such entrancing prose that reading his book is like waking up from a nightmare and realising, in a panicky split-second, that you're not sure if something bad has actually happened in your real life or just in the parallel one that gets live-streamed inside your own head.

Laurence Scott … writes beautifully about the experience of reality in the digital age, and about how grief changes our perceptions … I’m besotted with Scott’s writing.

A stylish, playful exploration of what digital life is doing to the way we find meaning in the world... It is a philosophical meditation of perceptions of reality, achieved by means of beguilingly playful moves from confession to anthropology to social analysis. Scott operates on a dauntingly large conceptual scale, but there's a sense of embrace in his cleverness. It's not often that a highly ambitious work of social analysis speaks so determinedly to the heart.

Laurence Scott’s book on the signs and symbols of the digital age is insightful, in part for its academic nuance but also for its humane, personal style. In trying to make sense of the digital world, Scott takes on everything from the Internet of Things to the changing nature of truth. A moving meditation of reality in the 21st century.

Reality and belief in the digital age, and signs above all, are the themes of this sophisticated book.... A report from the front line of the digital generation by someone superbly well-equipped to read and decode the signals. Scott is very, very good at metaphors. He also has a formidable wide range of cultural references.