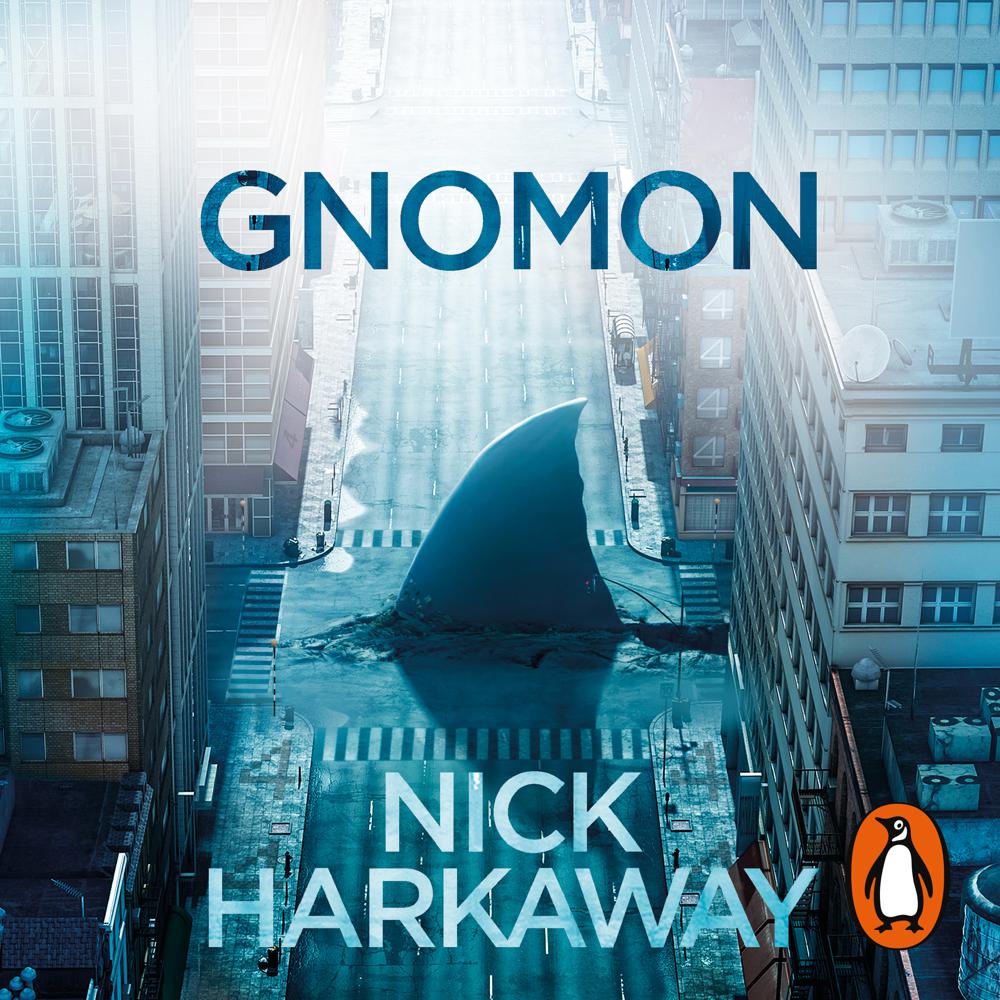 Near-future Britain is a state in which citizens are constantly observed and democracy has reached a pinnacle of 'transparency.' Every action is seen, every word is recorded and the System has access to thoughts and memories.

When suspected dissident Diana Hunter dies in custody, it marks the first time a citizen has been killed during an interrogation. Mielikki Neith, a trusted state inspector, is assigned to find out what went wrong. Immersing herself in neural recordings of the interrogation, what she finds isn't Hunter but rather a panorama of characters within Hunter's psyche.

Embedded in the memories of these impossible lives lies a code which Neith must decipher to find out what Hunter is hiding. The staggering consequences of what she finds will reverberate throughout the world.

A GUARDIAN BOOK OF THE YEAR

'Gnomon is an extraordinary novel, and one I can’t stop thinking about some weeks after I read it. It is deeply troubling, magnificently strange, and an exhilarating read.' Emily St. John Mandel, author of Station Eleven

'Nick Harkaway’s most ambitious novel yet. [A] story of near-future mass surveillance, artificial intelligence and human identity ... An amazing and quite unforgettable piece of fiction.' Guardian

Gnomon is an extraordinary novel, and one I can’t stop thinking about some weeks after I read it. It is deeply troubling, magnificently strange, and an exhilarating read.

Nick Harkaway’s most ambitious novel yet. This story of near-future mass surveillance, artificial intelligence and human identity reads as if 11 novels have been crowded into a matter-transporter pod, emerging on the other side weirdly melded. An enormous, shaggy, infuriating, amazing and quite unforgettable piece of fiction, it’s the kind of thing only science fiction can do.

One of the most remarkable things about the remarkable Nick Harkaway is the irrelevance of his literary heritage. The son of John le Carré, he is very much his own author ... There’s a lot of explanation in this book, but then there’s a lot of everything going on in it. Densely texted pages of ideas, references and similes fizz and sparkle and burst into life in a fireworks display that keeps going ... The writing, too, is rarely anything other than impressive ... Gnomon does reward perseverance. Ludicrously complicated it may be, but it’s also wonderfully good.

[A] prowling deep-sea monster of a novel … A sci-fi detective procedural, violent thriller and multi-layered mystery combine brilliantly to pull us through a profound exploration of power and paranoia, technology and myth … Harkaway dazzles, baffles and teases before guiding us through bloody darkness into understanding.

This huge sci-fi detective novel of ideas is so eccentric, so audaciously plotted and so completely labyrinthine and bizarre that I had to put it aside more than once to emit Keanu-like “Whoahs” of appreciation ... It’s a technological shaggy-dog tale that threatens to out-Gibson William Gibson ... It is huge fun. And it will melt your brain … 700 odd pages power relentlessly by, only to touch down with the delicacy of a SpaceX rocket on – ah yes – the only possible ending. Whoah indeed. I wanted to give it a round of applause.