City of Sinners
A. A. Dhand 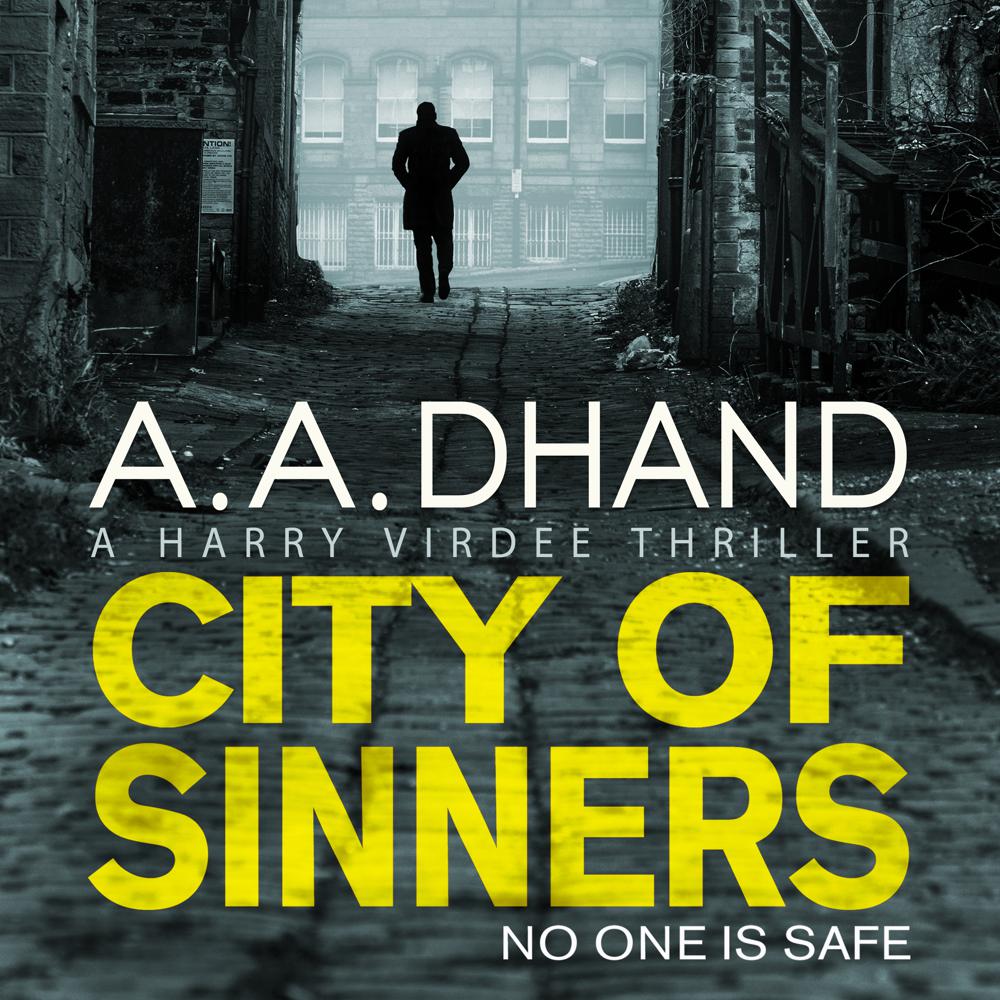 Random House presents the audiobook edition of City of Sinners by A. A. Dhand, read by Ramon Tikaram.

It is an ordinary Yorkshire morning, cold and miserable.

The streets are not yet busy. Police cars hurriedly pull up in the centre of town, but none of their lights are flashing and the sirens are silent.

A body has been found, elaborately and painstakingly positioned to send a message. But what message? And to who?

Because this is personal.

High octane drama from one of Britain’s freshest crime voices.

DI Harry Virdee has established himself as a star anti-hero on the streets of Bradford, and Dhand’s brilliant creation doesn’t fail fans in this third book. . . Murder, drugs, racism… all this under the grim skies if West Yorks. Another winning read.

AA Dhand’s excellent series about Chief Inspector Harry Virdee delves deep into the dark side of Bradford, exploring a city riven by racial tensions and devoid of hope.