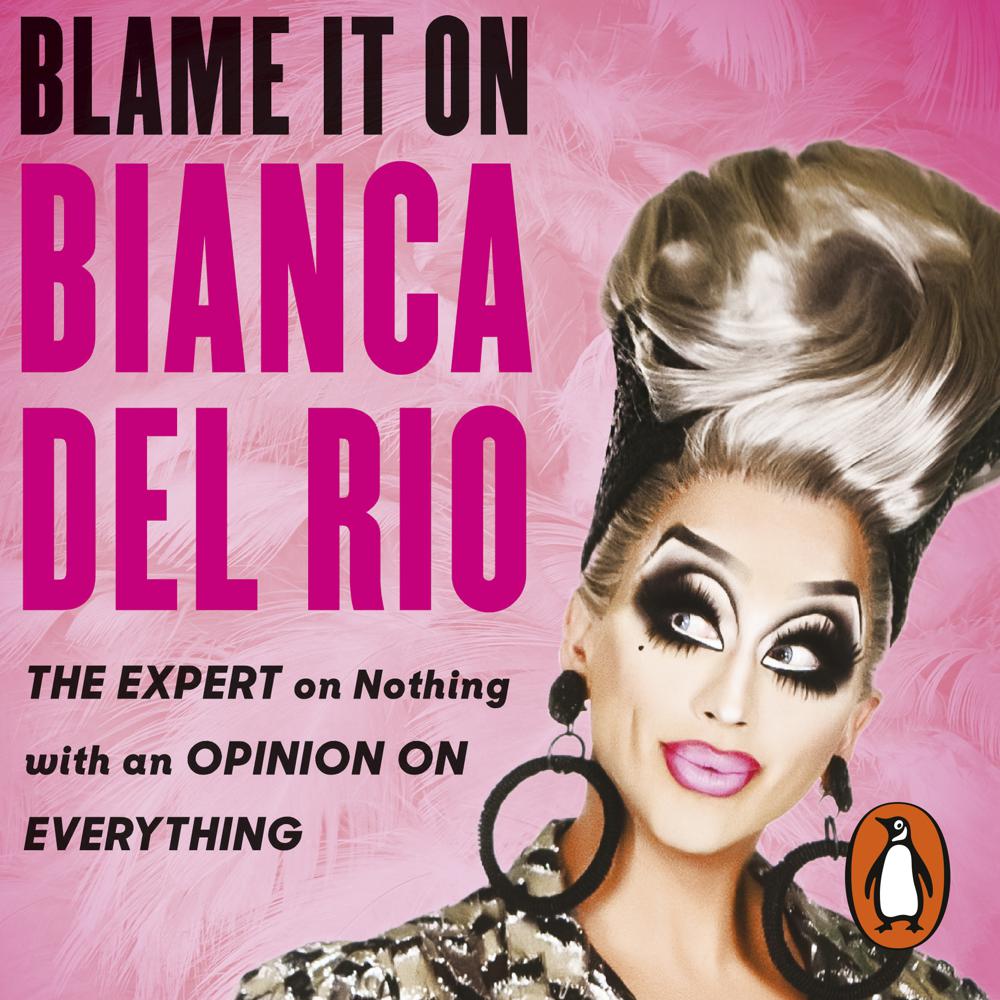 The cheeky, larger-than-life drag queen and outrageous comic - 'The Joan Rivers of the Drag World' (New York Times) - who isn't afraid to shock or offend, shares her trademark acerbic wit and sharp commentary in this uproarious collection of advice.

When it comes to insult comics, Bianca Del Rio is in a class by herself. Fierce, funny, and fabulous - a would-be love child sired by John Waters and birthed by Joan Rivers - Bianca sandblasted her name in the annals of pop culture on RuPaul's Drag Race. Thanks to her snarky frankness, impeccable comedic timing, and politically incorrect humour, she became the show's breakout star, winning its sixth season.

In Blame It On Bianca Del Rio, Bianca shares her opinions loudly and proudly, offering raucous, hilarious, no-holds-barred commentary on the everyday annoyances, big and small, that color her world, and make it a living, albeit amusing, hell for anyone who inhabits it. A collection of biting advice, Blame It On Bianca Del Rio will shock you and keep you laughing. But be warned: it is not for the faint of heart!