How to Be a Footballer
Peter Crouch 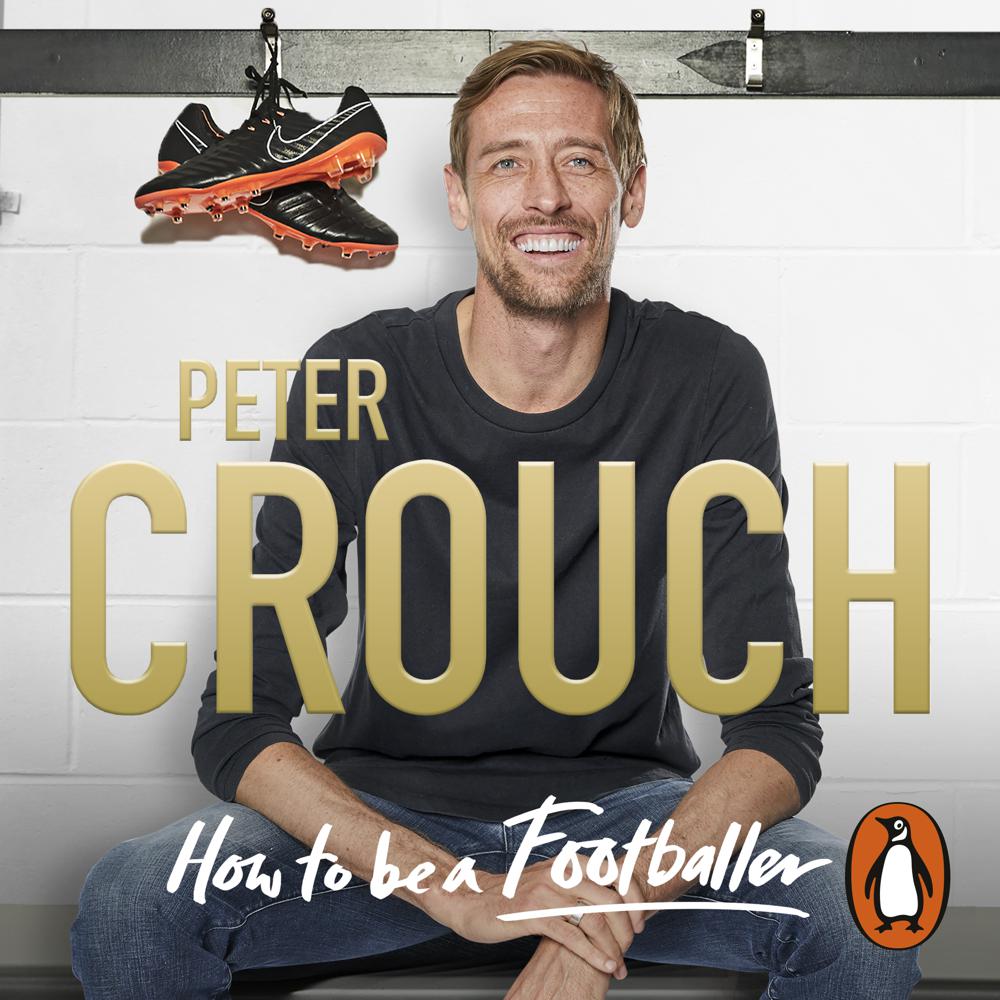 Ever wanted to know what it is really like being a Premiership footballer?

Here is the ultimate guide from the much loved everyman of English football, Peter Crouch.

Towering at six feet seven inches, Crouch is prized for his self-deprecating humour, having famously answered the question "what would you be if you weren't a footballer?" with the one liner "a virgin". At the same time, he has had an incredible career, from World Cups to Champions League finals. He has scored more headed goals than anyone else in Premiership history and has a better goals-to-minute on the pitch ratio for England than even Michael Owen. A humble professional with a great sense of humour, Crouch is one of the few players that is liked by fans of all clubs.
Of course, this is probably because he's played for most of them.

Now nearing the end of his stellar career, he narratates everything he has learnt and tells it exactly like it is in How to be a Footballer, from the most colourful aspects of the game to what really happens on and off the pitch. Honest, candid and great company, this is not your standard footballer autobiography but a true insider's guide to our favourite sport.

From a legend of English football, this is the most entertaining sports audiobook of the year.

However overpaid and preening you might assume Premier League footballers to be, think again. They're worse, according to this amusing insider's account

Who knew that a footballer could be funny? ... What you realise, as you laugh out loud, is that football has been taken too seriously by too many people for too long... Most other football books wither by comparison

On his way to being a national treasure... most enjoyable

The funniest man in British sport

As someone who's been there, done it and got the ill-fitting T-shirt, Crouch is well placed to shed light on the bizarre world of the modern player in a funny, down-to-earth way... He made his name on the pitch ... but with this book, Crouch proves he is a good sport off it, too.