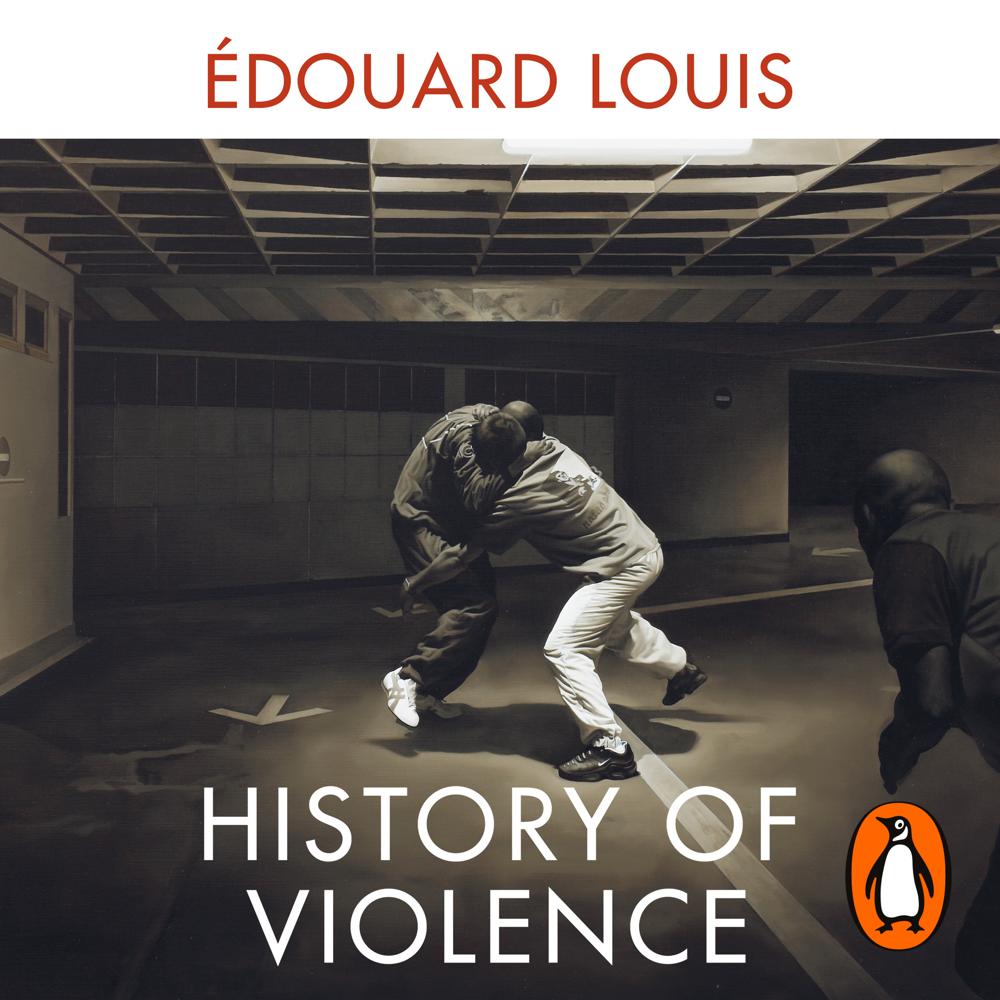 I met Reda on Christmas Eve 2012. I was going home after a meal with friends, at around four in the morning. He approached me in the street, and finally I invited him up to my apartment. He told me the story of his childhood and how his father had come to France, having fled Algeria.

We spent the rest of the night together, talking, laughing. At around 6 o'clock, he pulled out a gun and said he was going to kill me. He insulted me, strangled and raped me. The next day, the medical and legal proceedings began.

History of Violence retraces the story of that night, and looks at immigration, dispossession, racism, desire and the effects of trauma in an attempt to understand, and to outline, a history of violence, its origins, its reasons and its causes.

[A] harrowing piece of autofiction… History of Violence is a slim but densely layered novel that begins with raw urgency.

An intense and uncomfortably thrilling book, which uses the harrowing events of that Christmas Eve as a basis for a wider exploration of class, race and individualism... a novel that is unflinching in its examination of class and discrimination.

[A] heartbreaking novel… I find myself captivated by Édouard Louis's books and his raw honesty.

Louis’s greatest strength as a writer is that he feels things so passionately, sometimes to the point of obsession, but that he also has a philosophical turn of mind that explores, rather than neutralises, his feelings.

[B]oth brave and ambitious in its determination never to let its reader, or its author, escape lightly the damaging realities it describes.