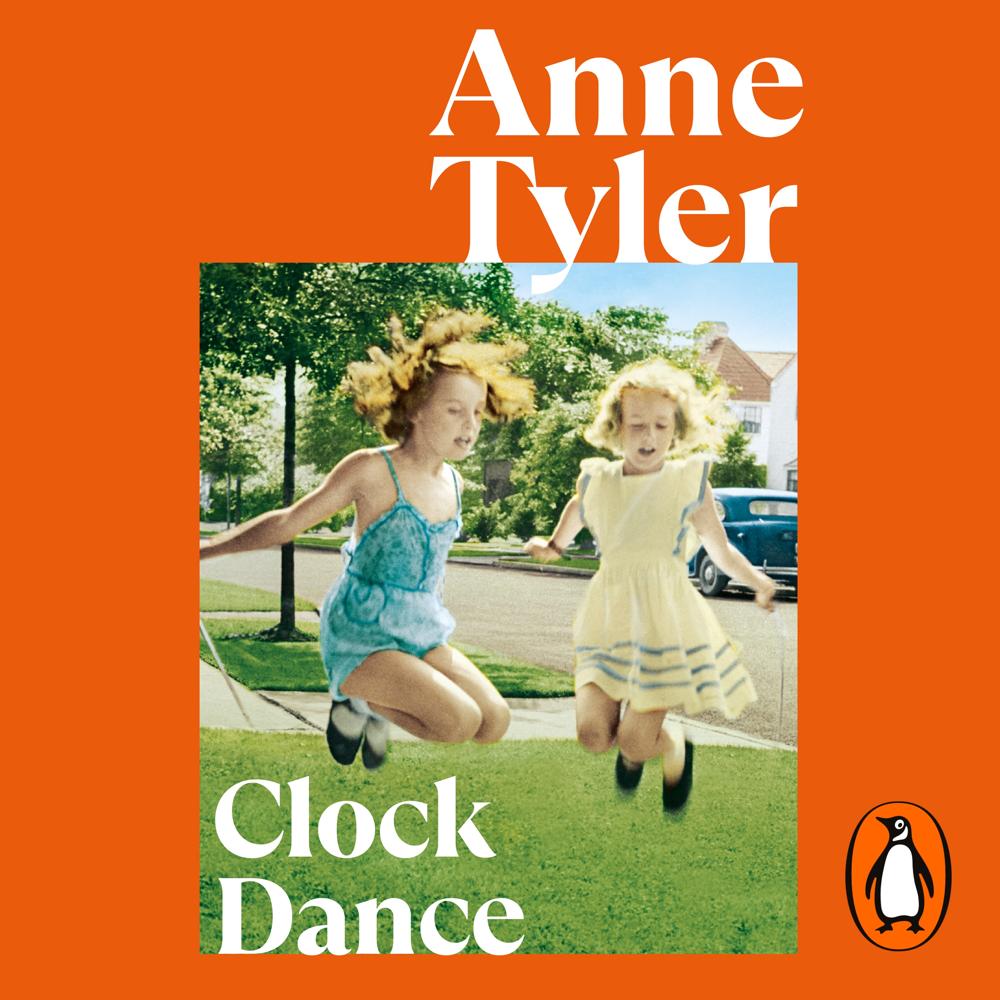 Willa Drake can count on one hand the defining moments of her life: when she was eleven and her mother disappeared, being proposed to at twenty-one, the accident that would make her a widow at forty-one. At each of these moments, Willa ended up on a path laid out for her by others.

So when she receives a phone call telling her that her son’s ex-girlfriend has been shot and needs her help, she drops everything and flies across the country. The spur-of-the moment decision to look after this woman – and her nine-year-old daughter, and her dog – will lead Willa into uncharted territory. Surrounded by new and surprising neighbours, she is plunged into the rituals that make a community, and takes pleasure in the most unexpected things.

A bittersweet novel of hope and regret, fulfilment and renewal, Clock Dance brings us the everyday life of a woman who decides it’s never too late to change direction, and choose your own path.

'She is and always will be my favourite author' Liane Moriarty

If Anne Tyler isn't the best writer in the world, who is?

A writer sharp-eyed as a butcher-bird, skewering complacency... an immensely funny writer... a quiet writer, in that much of her skill goes toward the excision of anything that reminds the reader they are reading

How does she do it? Her style is deceptively simple. Even though she performs narrative cartwheels that would lead other novelists to be praised as experimental... she does it with such ease that it seems closer to life than to art. it is almost as though we are there to witness time passing, and people changing

One of our greatest living fiction writers and if I was in charge, she'd have a Nobel by now

Brims with the qualities that have brought her legions of fans and high critical acclaim. Characters pulse with lifelikeness. The tone flickers between humorous relish and sardonic shrewdness. Dialogue crackles with authenticity. Beneath it all is an insistence that it's never too soon to recognise how quickly life can speed by and never too late to make vitalising changes