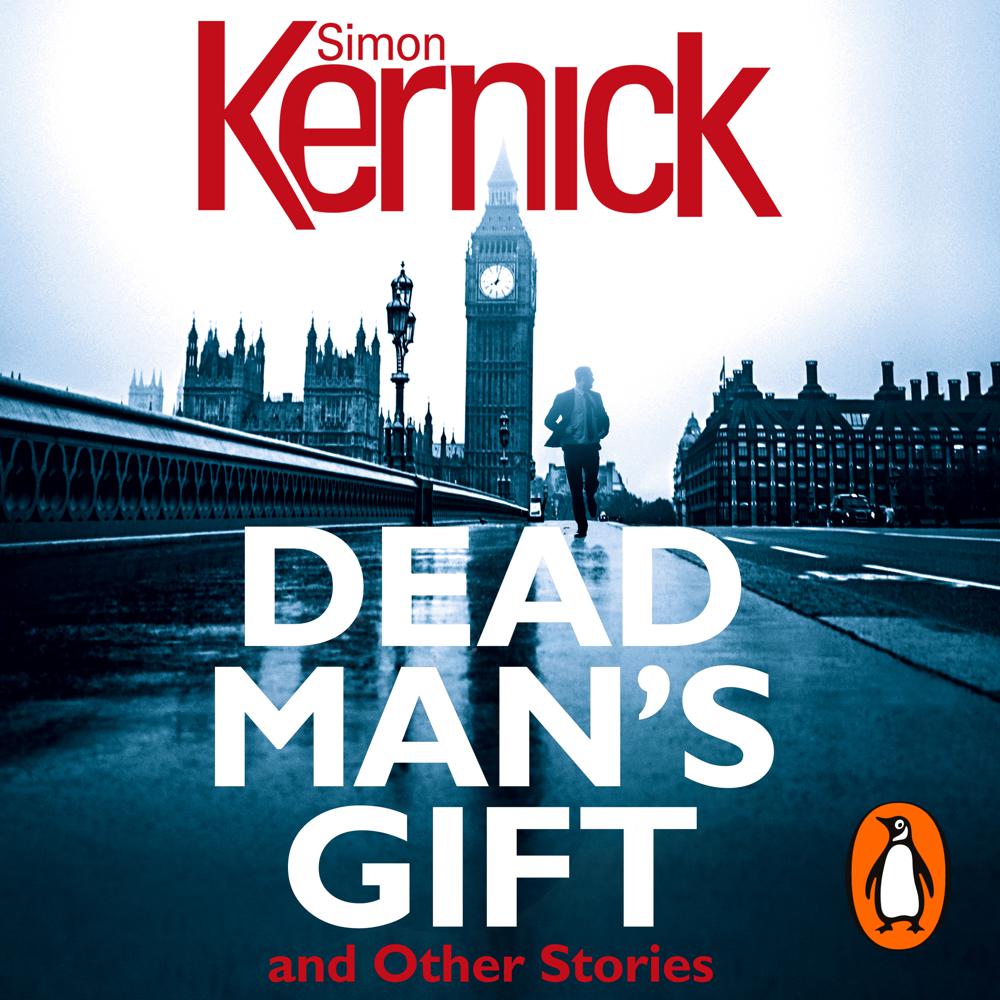 Random House presents the audiobook edition of Dead Man's Gift and Other Stories by Simon Kernick, read by Paul Thornley and Bea Holland.

MP Tim Horton arrives home to find his seven year old son has been abducted by a ruthless gang of kidnappers. All they have left behind is the brutally murdered body of the Horton’s nanny.

The gang’s demands are simple: Tim must sacrifice his own life in order to save his son’s.

Six former school-friends have been brought together on a remote island.

They haven’t all been in contact since a fateful night twenty-one years ago, when their friend Rachel was found dead. The man arrested for her murder has now been acquitted, and the seven friends fear for their own lives.

But are they hiding from the right person? Or have they fallen into a deadly trap?

Plus three more thrillers guaranteed to keep you gripped