There There
Tommy Orange 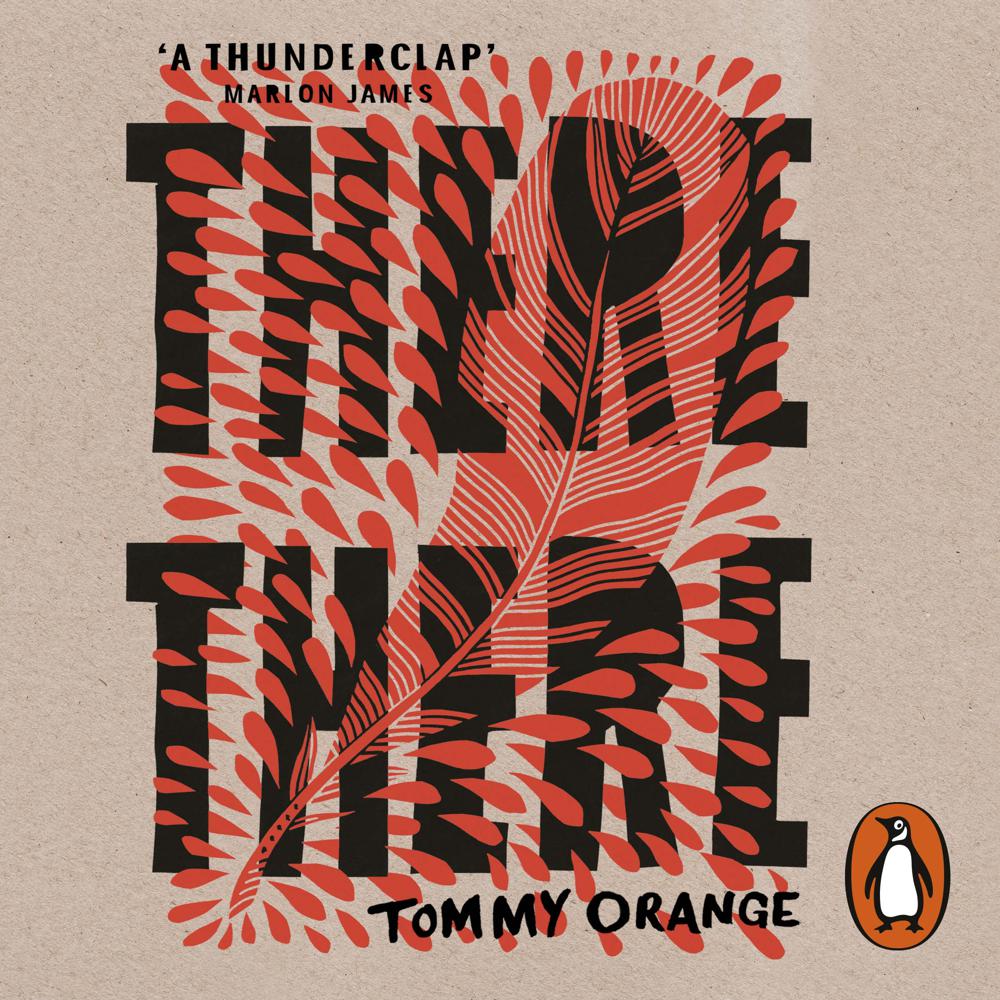 Random House presents the audiobook edition of There There by Tommy Orange, read by Darrell Dennis, Shaun Taylor-Corbett, Alma Cuervo and Kyla Garcia.

Jacquie Red Feather and her sister Opal grew up together, relying on each other during their unsettled childhood. As adults they were driven apart, but Jacquie is newly sober and trying to make it back to the family she left behind. That’s why she is there.

Dene is there because he has been collecting stories to honour his uncle's death. Edwin is looking for his true father. Opal came to watch her boy Orvil dance. All of them are connected by bonds they may not yet understand.

All of them are there for the cultural celebration that is the Big Oakland Powwow.

But Tony Loneman is also there. And Tony has come to the Powwow with darker intentions.

'There There is a propulsive, groundbreaking novel, polyphonic and multigenerational, weaving together an array of contemporary Native American voices into a singularly dynamic and original meta-narrative about violence and recovery, about family and loss, about identity and power.' Derek Palacio

[A] bold and engrossing debut… [Orange] has got under his characters’ skins, allowing them to speak for themselves… This is a powerful novel of pain and possibility

It is optimism that lingers after finishing the book. Fragile and flawed though this hope might be, it remains moving and powerful, just like the rest of Orange’s impressive achievement

Compelling and affecting… It’s a searing, haunting read – all the way to its violent, intense climax

A magnificent achievement… Orange has created a remarkable work, and I have little doubt that he will be ranked in the pantheon of 21st century American novelists

How do you rewrite the story of a people? This question shapes Tommy Orange’s sorrowful, beautiful debut novel . . . There There itself is a kind of dance. Even in its tragic details, it is lyrical and playful, shaking and shimmering with energy. The novel dips into the tiniest personal details and sweeps across history. Orange creates beauty out of tragedy.