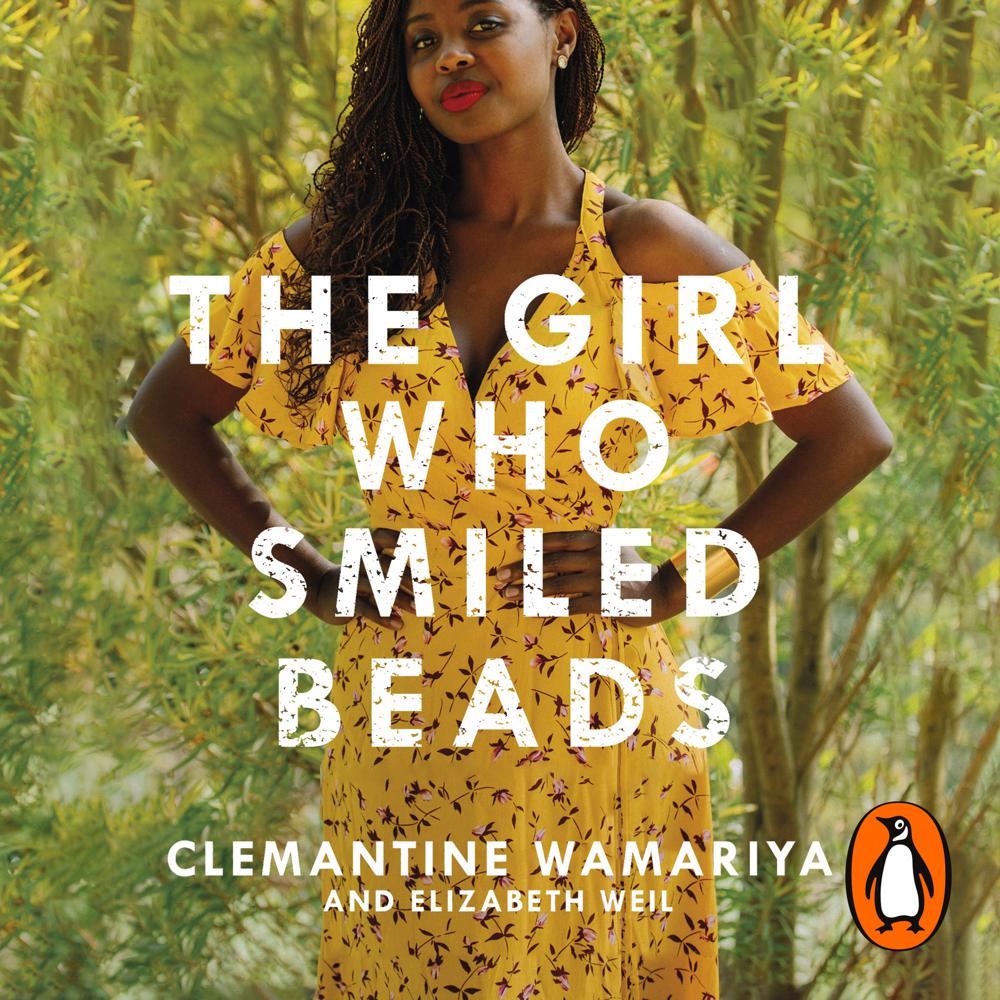 As the Rwandan civil war raged, Clemantine and her sister Claire were forced to flee their home. They ran for hours, then walked for days, not towards anything, just away. they sought refuge where they could find it, and escaped when refuge became imprisonment. Together, they experienced the best and the worst of humanity. After spending six years seeking refuge in eight different countries, Clemantine and Claire were granted refugee status in America and began a new journey.

Honest, life-affirming and searingly profound, this is the story of a girl's struggle to remake her life and create new stories - without forgetting the old ones.
____________________________________
'Extraordinary and heartrending. Wamariya is as fiercely talented as she is courageous' JUNOT DIAZ, author of The Brief Wondrous Life of Oscar Wao

'Brilliant ... has captivated me for a couple of years' SELMA BLAIR

Her introspection, honesty and humanity in sharing her story and exploring these questions are thoughtful and moving to read

Clemantine Wamariya has written a defining, luminescent memoir that shines a sharp light on the dark forces that roil our age . . . Her gripping and brutally honest reflections inspire us to count our blessings and summon us to follow her fierce and unrelenting example to try to help build the world we wish to see

Sharp, moving memoir . . . Wamariya tells her own story with feeling, in vivid prose. She has remade herself, as she explains was necessary to do, on her own terms

A riveting story and one that, somehow, gives hope too