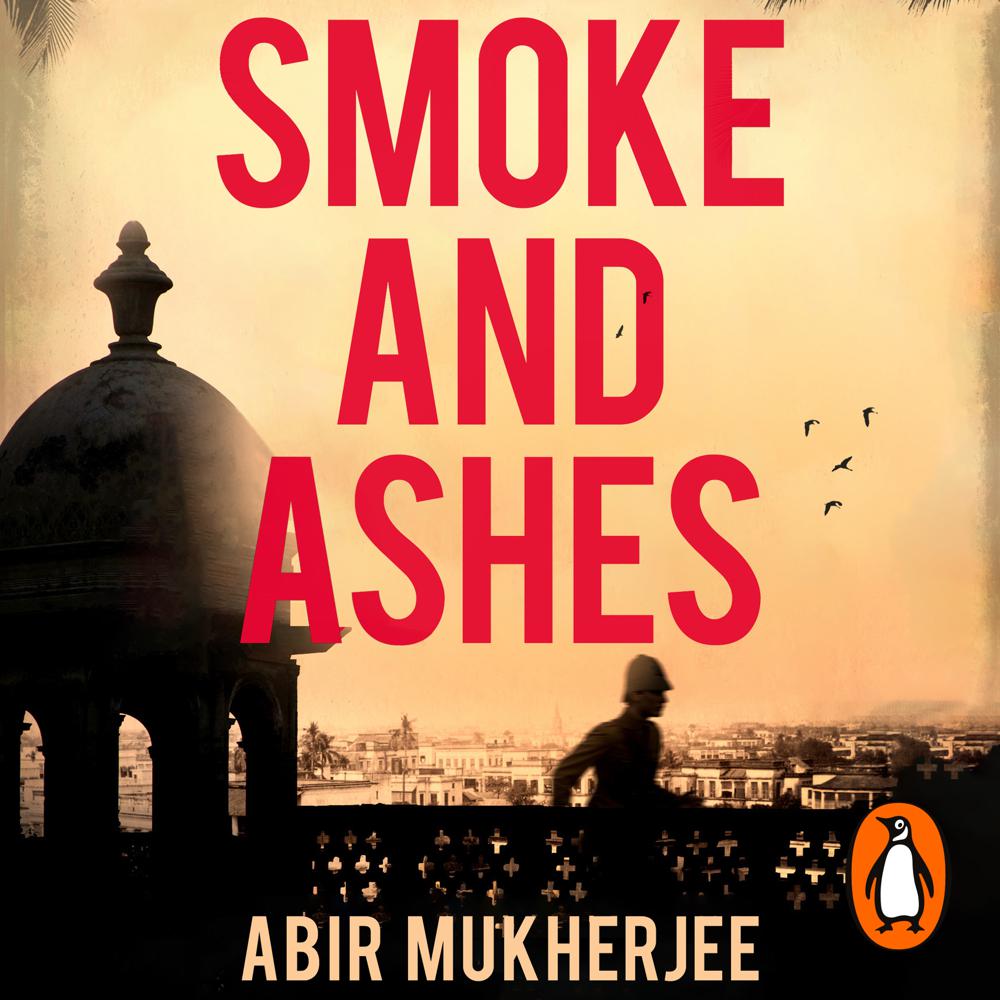 **From the winner of the 2017 CWA Historical Dagger Award**

India, 1921. Haunted by his memories of the Great War, Captain Sam Wyndham is battling a serious addiction to opium that he must keep secret from his superiors in the Calcutta police force.

When Sam is summoned to investigate a grisly murder, he is stunned at the sight of the body: he’s seen this before. Last night, in a drug addled haze, he stumbled across a corpse with the same ritualistic injuries. It seems like there’s a deranged killer on the loose. Unfortunately for Sam, the corpse was in an opium den and revealing his presence there could cost him his career.

With the aid of his quick-witted Indian Sergeant, Surrender-not Banerjee, Sam must try to solve the two murders, all the while keeping his personal demons secret, before somebody else turns up dead.

Set against the backdrop of the fervent fight for Indian independence, and rich with the atmosphere of 1920s Calcutta, Smoke and Ashes is the brilliant new historical mystery in this award-winning series.

Mukherjee weaves crime and history together with great skill

Well-researched and vivid in detail… [Smoke and Ashes] delights from the first page until the last. Simply superb