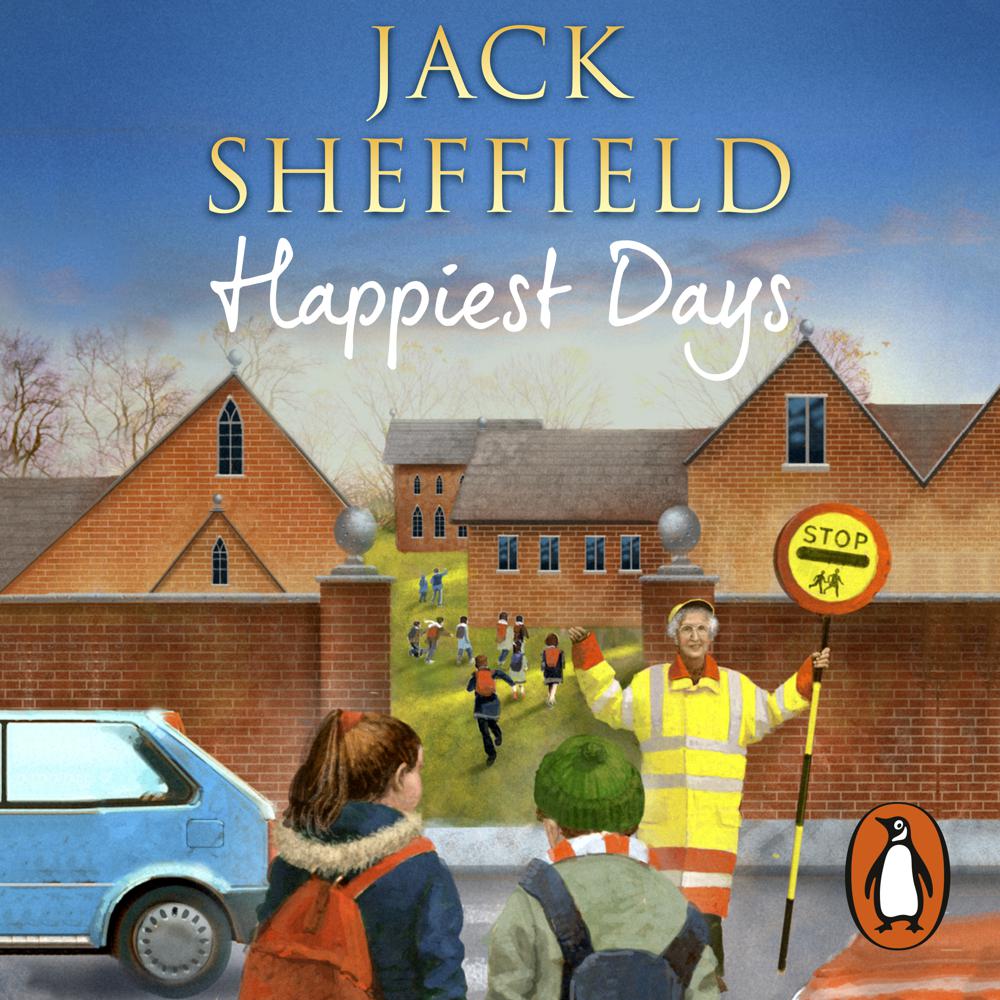 It’s 1986 and Jack Sheffield returns to Ragley village school for his tenth rollercoaster year as headteacher.

It’s the year of Margaret Thatcher’s third election victory, Dynasty and shoulder pads, Neighbours and a Transformer for Christmas. And at Ragley-on-the-Forest School, a year of surprises is in store. Ruby the Caretaker find happiness at last, Vera the Secretary makes an important decision, a new teacher is appointed and a disaster threatens the school.

Meanwhile Jack receives unexpected news, and is faced with the biggest decision of his career . . .

'Jack Sheffield's in a class of his own' York Press

The characterisation (is) utterly delightful