From a Low and Quiet Sea
Donal Ryan 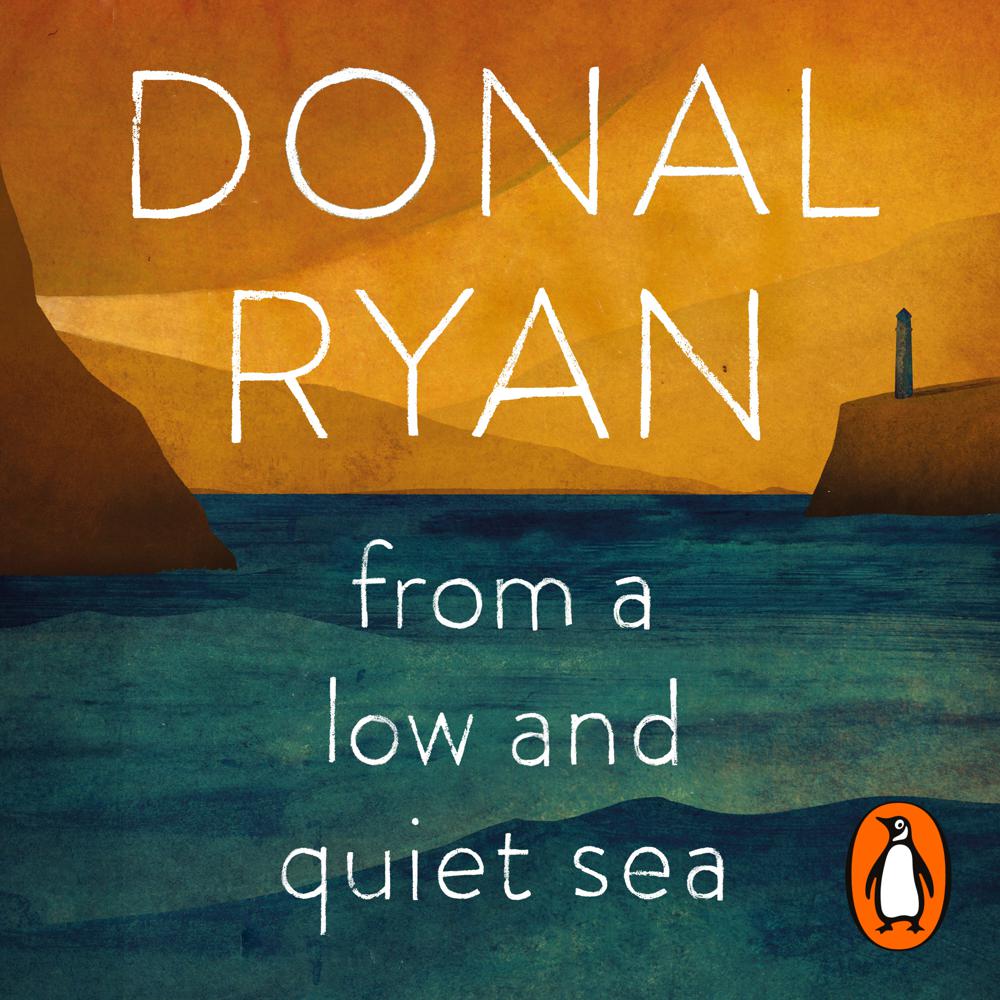 Random House presents the audiobook edition of From a Low and Quiet Sea by Donal Ryan, read by Stephen Hogan, Gerry O'Brien and Ramon Tikaram.

Farouk’s country has been torn apart by war.

Lampy’s heart has been laid waste by Chloe.

John’s past torments him as he nears his end.

The refugee. The dreamer. The penitent. From war-torn Syria to small-town Ireland, three men, scarred by all they have loved and lost, are searching for some version of home. Each is drawn towards a powerful reckoning, one that will bring them together in the most unexpected of ways.

Donal Ryan has not only bounded over a wall into new territory, but built himself a castle there . . . This is a superb novel.

A thing of such beauty and compassion, a reminder of what the very finest sentences can do to shatter and then reassemble our hearts

An engrossing, unpredictable, beautifully crafted novel; Donal Ryan is giving us characters - their angles and their language - that we haven’t seen in Irish literature before.

I struggle to think of a writer who has been so prolific and consistent in quality as Ryan . . . Brutally honest, moving and often hilarious