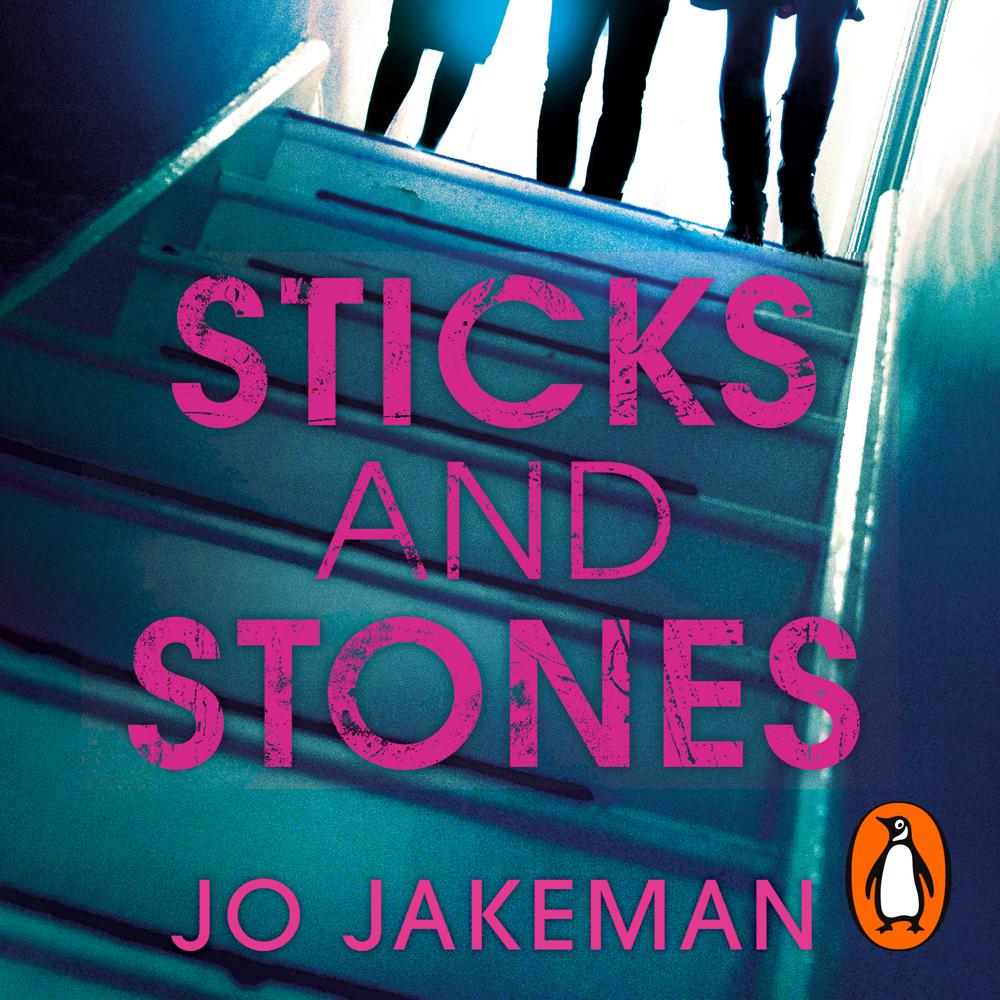 Imogen’s husband is a bad man. His ex-wife and his new mistress might have different perspectives but Imogen thinks she knows the truth. And now he’s given her an ultimatum: get out of the family home in the next fortnight or I’ll fight you for custody of our son.

In a moment of madness, Imogen does something unthinkable: she locks her husband in the cellar. Now she’s in control. But how far will she go to protect her son and punish her husband? And what will happen when his ex and his girlfriend get tangled up in her plans?

Sticks and Stones is a deliciously twisting psychological thriller from an unforgettable new voice.

'A revenge thriller to make you punch the air in solidarity’ Eva Dolan, author of This Is How It Ends

‘Deliciously dark and gripping’ Emily Koch, author of If I Die Before I Wake

Reads like a darker Big Little Lies with all the female rage of Sharp Objects.

Revenge is a dish served with lashings of relish in this vivid, blackly comic suspense novel, as three women fight back against an abusive partner. I cheered them on to the bloody end.

A revenge thriller to make you punch the air in solidarity, Sticks and Stones is a wickedly sharp, psychologically intense debut which announces Jo Jakeman as a future queen of grip lit.

It's not often you get a thriller that is just as good at keeping you on the edge of your seat as it is at making you laugh - but Sticks and Stones is both. A deliciously dark and gripping debut.