As the Sun Breaks Through
Ellie Dean 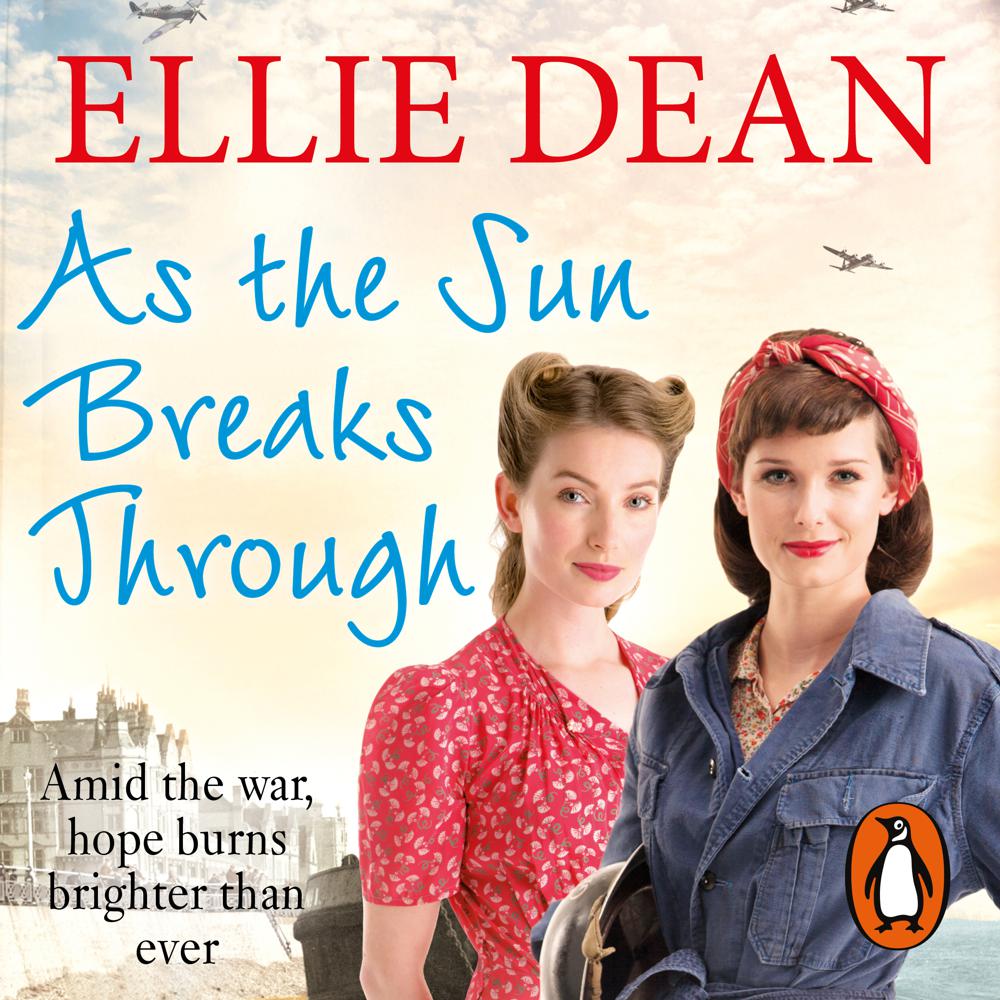 Random House presents the audiobook edition of As the Sun Breaks Through by Ellie Dean, read by Penelope Freeman.

As the planes continue to circle over Cliffehaven, Peggy Reilly’s sister Doris must seek refuge after a V-1 blast destroys her home. Rita, Sarah and the other residents at Beach View Boarding House quickly find their peace disturbed and it’s not long before even Peggy loses her patience. But with more bad news to come, will Doris finally be forced to swallow her pride?

Meanwhile Peggy’s father-in-law Ron Reilly is delighted when his sweetheart Rosie returns home. Until a heart-breaking confession suggests things may never be the same between them.

With loved ones scattered far and wide across the globe, and tensions running high, the end of the war feels somehow further than ever. And yet with the long-awaited Allied invasion in sight, a glimmer of light is starting to break through…